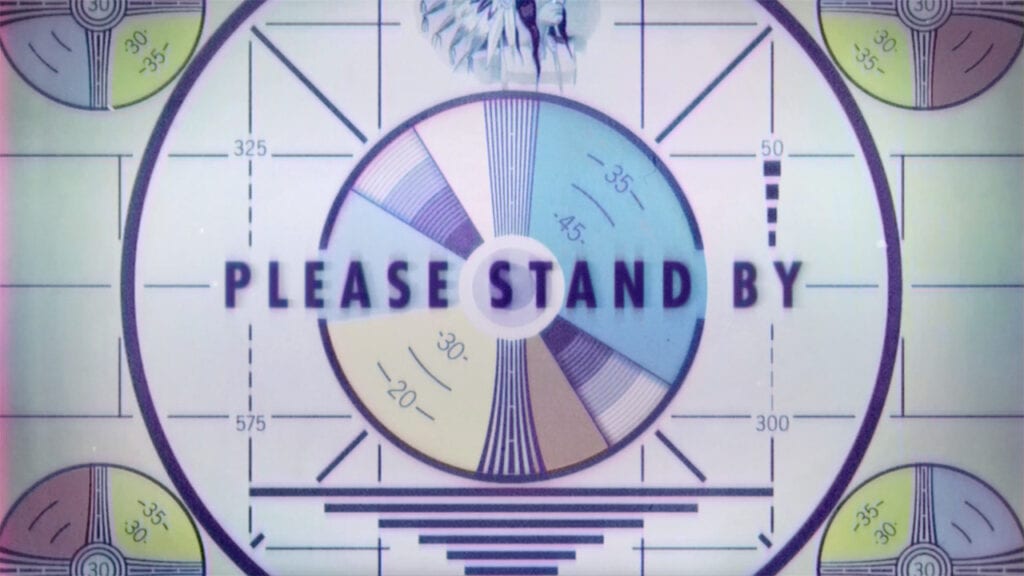 Bethesda Softworks may already have a recent release on their hands with Fallout 76, but it appears the developer may have another new post-apocalyptic adventure on the horizon. By the looks of a recent listing, pre-orders for a mysterious new game have surfaced online, teasing an an experience that strongly resembles the series’ irradiated wasteland.

The speculation began over social media when Twitter user Wario64 spread news that Bethesda had launched a trio of Amazon listings for an unnamed and unannounced new game. Each entry can be seen sporting a placeholder handle, a corresponding platform, as well as a posted release date of December 31st, 2019. Most of the listing was largely inconspicuous, save for the presence of an intriguing video. The footage depicts an old-timey countdown, one that most fans would almost surely link with the Fallout series. Check it out below.

As of now, each of these listings have been removed from Amazon, leaving the validity of this unknown Bethesda game currently up in the air. While there’s no trace of the mystery listing left, speculation about the title still lives on. Gematsu points out an interesting tidbit about the above video, finding that it’s actually freely-available stock footage rather than from a new title. Cheap Ass Gamer additionally points out each entry’s respective letters “T,” “E,” and “S” could also correspond to a new entry to The Elder Scrolls series.

Now unavailable, but should appear in your order history still. Also a best seller. pic.twitter.com/rl2z7qmvY3

As Bethesda has 2018 release is still actively rolling out updates for Fallout 76, it’s probably not likely a new game would arrive by the end of the year. What makes this more unlikely is the fact that Bethesda already has a number of confirmed efforts in the works such as The Elder Scrolls VI and the anticipated new space-set IP Starfield. Rumors of a remastered Fallout 3 have also been making the rounds over recent years, but whether they’re true also remains to be seen.

What do you think? Is Bethesda secretly developing a new Fallout game, or do you think this could be another title instead? Let us know in the comments below and be sure to follow Don’t Feed the Gamers on Twitter and Facebook to be informed of the latest gaming and entertainment news 24 hours a day! For more headlines recently featured on DFTG, check out these next few news stories: 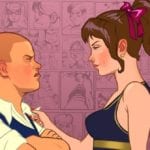 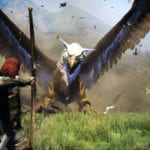