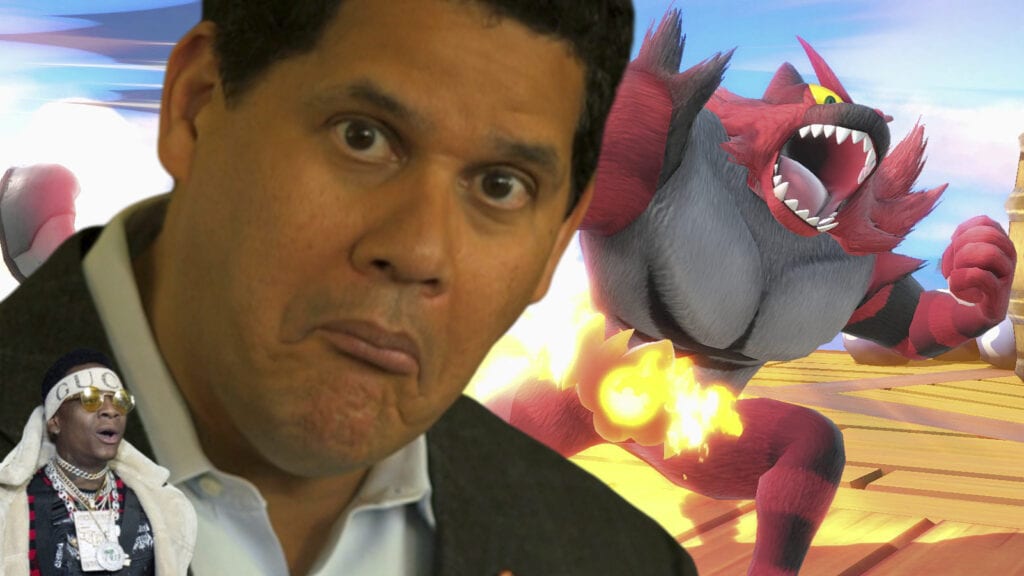 Soulja Boy is no stranger to controversy in the gaming world, especially after his knock-off consoles had to be put to rest following Nintendo having something to say about them. That said, it would appear that the rapper is up to his antics once more, this time claiming that he “made” Nintendo of America president Reggie Fils-Aime retire, and gamers simply were not having any part of it.

I made him retire 🤷🏾‍♂️ https://t.co/ibQiCfIHjZ

Needless to say, the Internet, gamers in particular, had a few things to say about Soulja Boy’s claim.

You mean like how he made you retire the SouljaGame?

Literally you are a singles rapper who hasn’t been relevant in many years and had to push a bootleg game console to find some semblance of relevancy. You are the last person who should be talking about retirement.

However, it may have been Reggie Fils-Amie himself who said it best:

There’s a good chance that Soulja Boy is just trying to get a rise out of people and stir the pot a bit, but with his failed knock-off consoles, the thoughts of starting his own esports team, and much more, it makes one wonder if it’s entirely possible that he actually believe he made Reggie retire. Keep it tuned to Don’t Feed the Gamers as we continue to laugh, and for other gaming goodness going on right now, check out the following:

What say you, gamers? Do you believe Soulja Boy is just trying to remain relevant? Sound off in the comments section below, and be sure to follow DFTG on Twitter for live gaming and entertainment news 24/7! 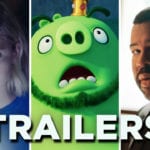 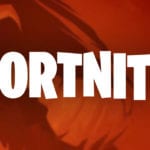 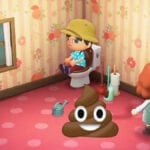