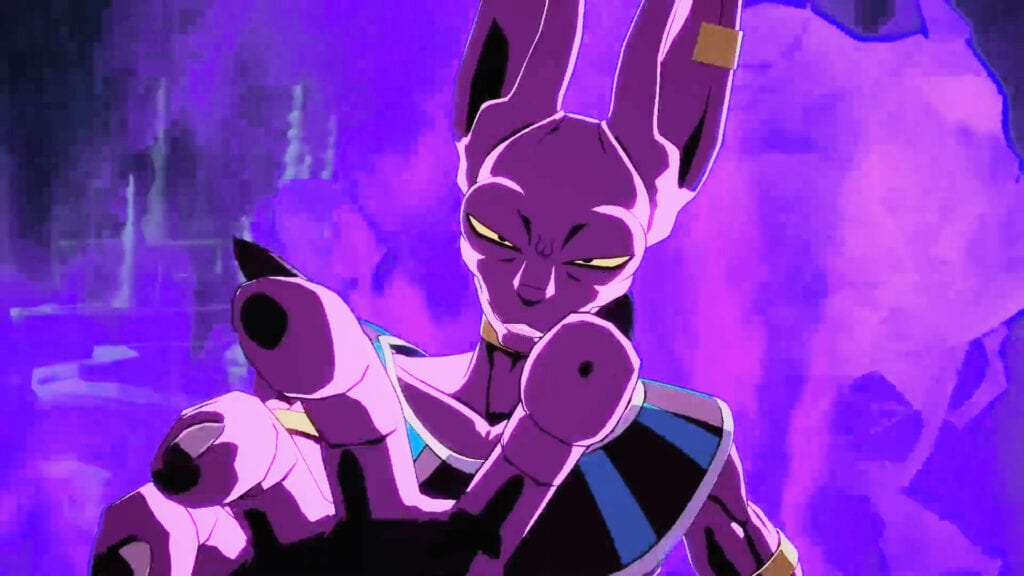 Arc System Works and Bandai Namco’s next fighting game Dragon Ball FighterZ is looking to pack quite the punch in terms of its fast-paced gameplay. A slew of new roster additions have been doled out for the game’s upcoming release, with each being well represented in both likeness and spectacular powerset. The opening cinematic is enough to get fans pumped, but that hype can ascend to the realm of gods now that the character of Beerus has been showcased.

The God of Destruction and his move-set are quickly featured, with projectiles being the cat-like fighter’s specialty. Beerus has the ability to spawn multiple ki blasts at a time in acts of both defense and offense. The deity’s doom-bringing Sphere of Destruction is also showcased, which seems like a pretty overboard way to win a match, but who are we to judge? Check it out or yourself below.

Beerus famously used the world-ending attack against series protagonist Goku in Dragon Ball Z: Battle of Gods / Dragon Ball Super. Won over by the hero’s unshakable resolve (and pudding), the destructive god would eventually become an ally to Goku, as so many of his adversaries have done in the past.

This week saw the release of a trailer for Goku Black, showing off the pink-hued power of Super Saiyan Rosé. Players wishing to fight in the game early won’t have to assemble the Dragon Balls to do so, as an open beta is scheduled to begin today. The full game of Dragon Ball FighterZ launches for PC, PlayStation 4, and Xbox One on January 26.

What do you think? Are you excited to check out how Beerus plays in Dragon Ball FighterZ, or is it unrealistic for any of the characters to hold their own against a god? Let us know in the comments below and be sure to follow Don’t Feed the Gamers on Twitter to be informed of the latest gaming and entertainment news 24 hours a day! For more anime-inspired updates in recent weeks, check out these next few links below: 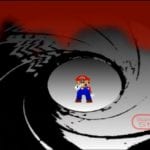 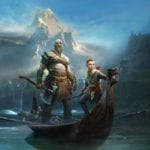