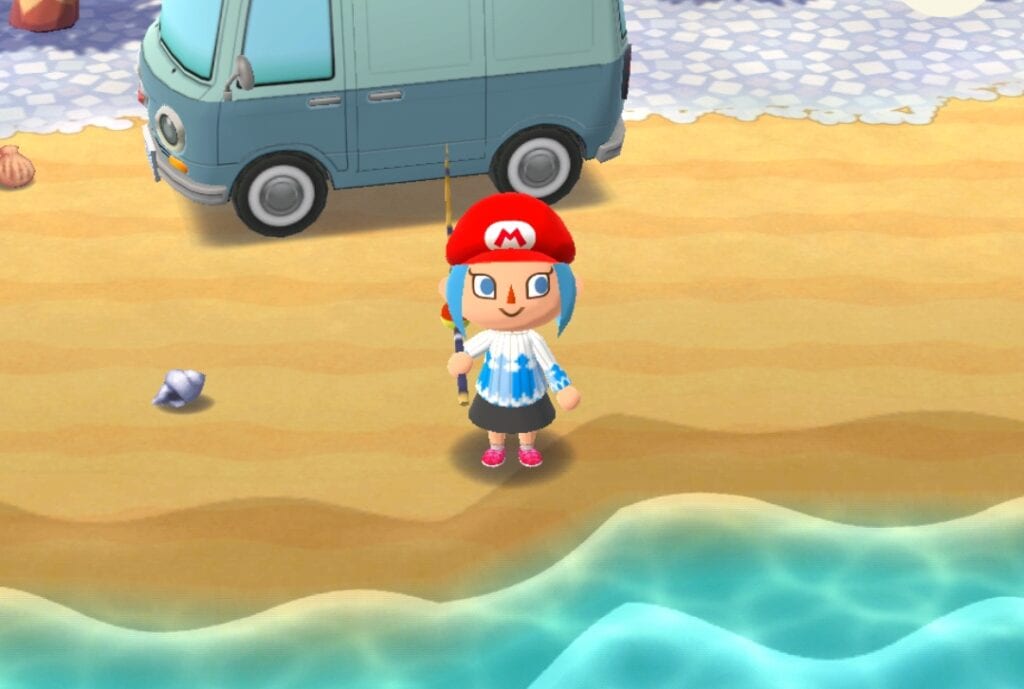 December 15th marks an entire year since Nintendo released its first mobile game, Super Mario Run. In honor of this auspicious occasion, the popular mobile game, Animal Crossing Pocket Camp, has a special iconic accessory they are offering as a celebratory gift.

Players logging into Animal Crossing Pocket Camp between now and January 15th, 2018 will find a “big bro’s hat” sitting in their mailboxes. Now you have a month to claim this awesome gift and adorn your villager with Mario’s sweet-looking iconic red headgear. 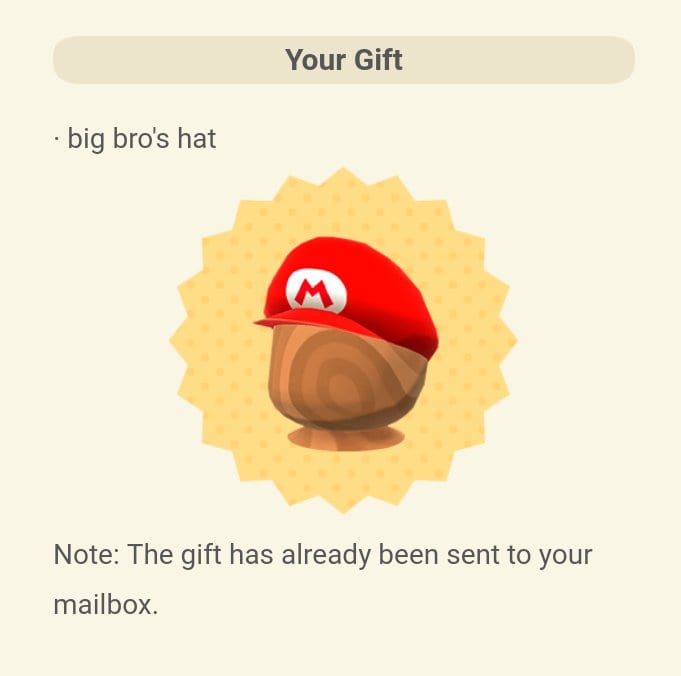 Here are a few things about the game you may not know:  When Animal Crossing Pocket Camp released in November 2017, it was the very first time the series was ever on mobile. It also marked the first time the game had microtransactions. Pocket Camp brings with it the familiar gameplay and the bulk of the players time will be spent befriending villagers, farming fruit, fishing, and crafting furniture. There are differences, and one of the chief differences is you can use the in-game currency, Leaf Tickets, to speed up certain tasks.

Some fans of the series, especially long time fans, aren’t huge proponents of the mobile game’s changes. One very outspoken fan, Chrissy Teigen, criticized the game saying it “lacks the heart” of the previous titles. She goes on to voice the opinion that Animal Crossing pocket Camp is oriented towards newer players and beginners rather than experienced players. However, she has also admitted to spending over $100 on the game, which some would believe take some credibility away from her concerns.

The Mario hat isn’t the only new item available in Animal Crossing Pocket Camp. Many new holiday-themed furniture items can be purchased with the holiday currency of candy canes, which in turn are earned by fulfilling the request of other townsfolk. There are also special missions which reward the player with candy canes as well as Leaf tickets. 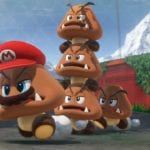 WATCH: Super Mario Odyssey's Attention To Detail Is Out Of This World 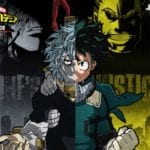 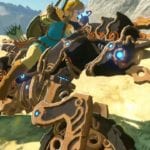 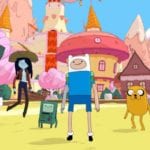 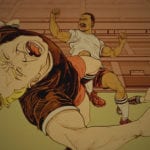 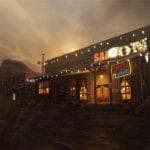