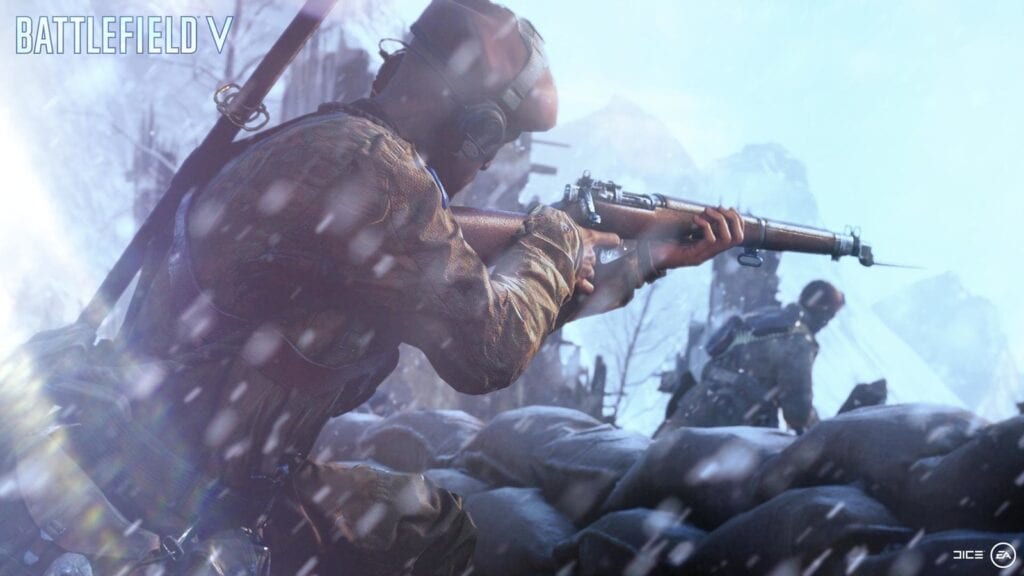 Within the EA Play presentation at E3 this year, DICE announced two major things about the upcoming Battlefield V. One, that the game would include a “battle royale” gamemode and two, that there would be no paid DLC outside of cosmetics. While the idea of no paid DLC content is a relief (and was also previously addressed during their big reveal), some fans may be less than excited to see battle royale arrive in what has become a series focused around massive team-based battles. Thankfully, Senior Producer at DICE Lars Gustavsson has stepped in to give a little insight into the new features as well as a little relief for players concerns.

Within an interview at EA Play, Gustavsson explained that it was too early to talk about particulars about the Battlefield V battle royale mode aside from that it will arrive sometime after launch. He did however give a little information on the reasoning behind including the game mode in the first place:

That it can be unique is probably what triggered our interest to start with. We were kind of inspired by what we played and lots of talks in the corridors about “we really should… We really should. We have so much in our Battlefield sandbox that would be such a good fit for this.” That’s where the conversations started, and it led up to the announcement.”

Some fans have expressed concerns that the mode might have an effect on the game as a whole. Thankfully, Gustavsson explained that the battle royale portion of the game would not change the traditional experience that the Battlefield franchise is known for. 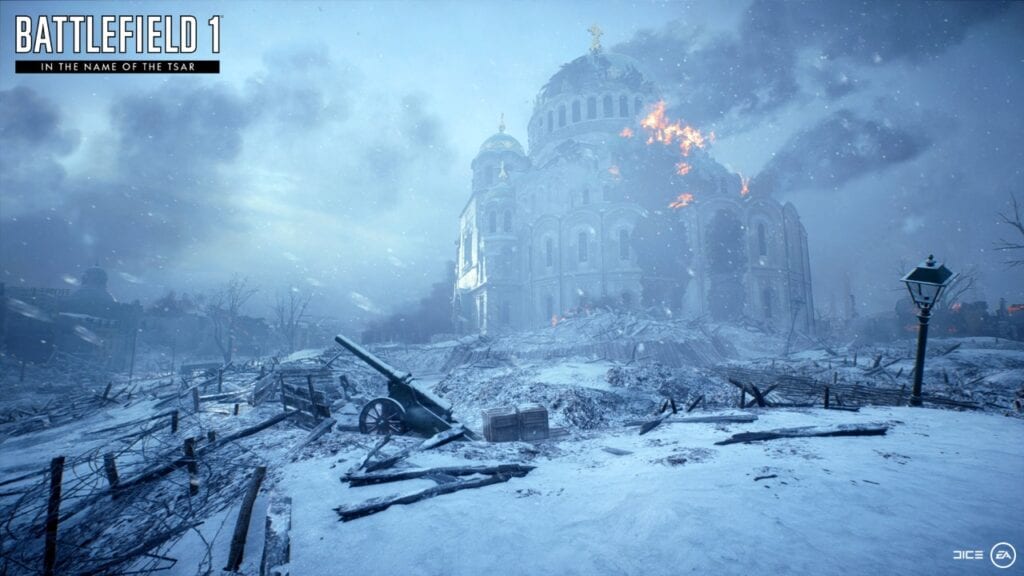 According to Gustavsson, the team at DICE is “super happy” about the lack of paid DLC, which they hope will keep the franchise’s community together.

We have so many talented people who have built some of our best maps ever post-launch. Usually, we build a game with a mindset and everything, and then when we do post-launch we learn from that, and allow ourselves to “go deep” on this or that. It’s been kind of sad to see that we’ve splintered our community through the years and some times those experiences haven’t gotten all the love they deserve. So that’s why the team is super-happy to do this.”

Gustavsson also gave a little insight as to why the company decided to place an emphasis on single player War Stories when other titles are so focused on multiplayer instead. The WWII title will be available on October 19th for PC, Xbox One, and PlayStation 4. Let us know your thoughts on Battlefield V and more in the comments section below. As always, don’t forget to follow Don’t Feed the Gamers on Twitter for 24/7 coverage of all things gaming and entertainment. 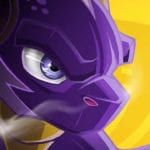 'Spyro Revolution' – The Edgy Spyro Cartoon We Never Got 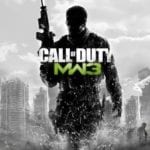