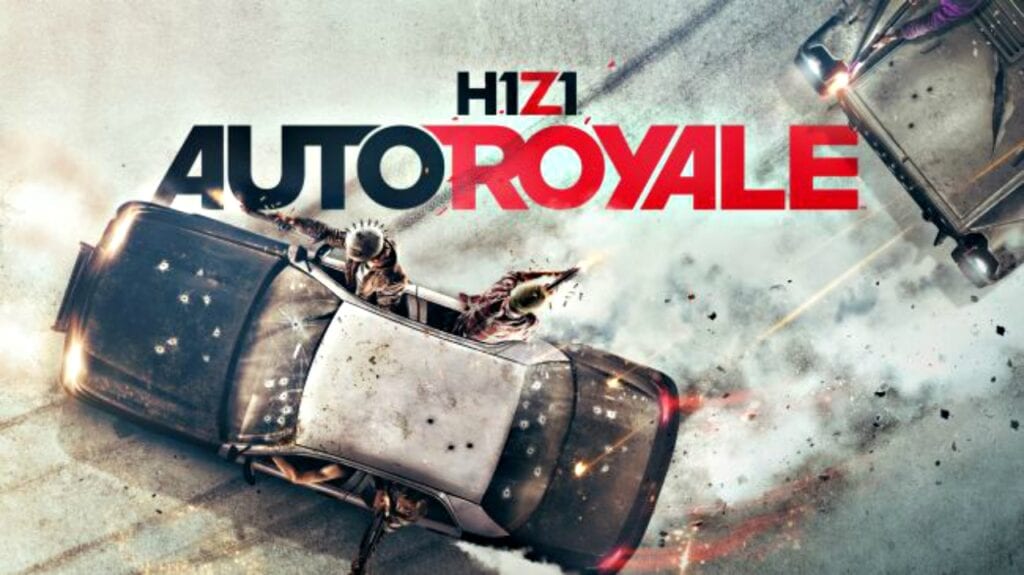 Daybreak broke the news today that their well-known shooter, H1Z1, has finally left its Early Access stage. To commemorate this huge step, the studio launched an all-new game mode to compete with the other fiercely popular titles on the market. Daybreak revealed an H1Z1 battle royale game mode called Auto Royale, where 30 teams of four players zip around the map in vehicles to take out other groups.

One player takes the helm as chaffeur while the other three fire away at enemies. There are various objectives to accomplish including the collection of power-ups like oil slicks, smoke screens, and double-jumps. Drivers can propel themselves into the air with ramps to gain an upper hand in combat. Check out the official introductory trailer below:

With the wildly popular PlayerUnknown’s Battleground, other developers are following suit to develop their own versions as well. This time around, Daybreak introduces a little twist. The name, Auto Royale, speaks for itself as an automotive version of the game mode that continues to gain popularity in the video game industry.

Aside from that, new and improved features have been added to make the gameplay experience even better. Make sure to check out the developer blog update here for more information on that front. For details on how the H1Z1 battle royale mode will play, check out the list below:

What Is Auto Royale?

A few of the updates and adjustments for H1Z1 as it leaves Early Access includes eliminating pre-seasons, an updated system that rewards consistency, overall more intuitive and friendly mechanics, tactical deployment, and much more. By taking this next step for the game, Daybreak believes it is “stable, the combat feels good” and the updates they’re bringing in are just the “final pieces of the puzzle” to wrap it all up.

What do you think about the new H1Z1 battle royale game mode? Do you think this game is good to leave Early Access? Let us know in the comments section below or start a conversation on Don’t Feed the Gamers Facebook page. To stay up to date on gaming news as it happens, follow us on Twitter! Here’s some of our latest: 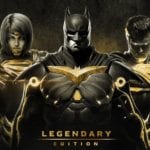 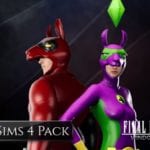