‘Spyro Revolution’ – The Edgy Spyro Cartoon We Never Got 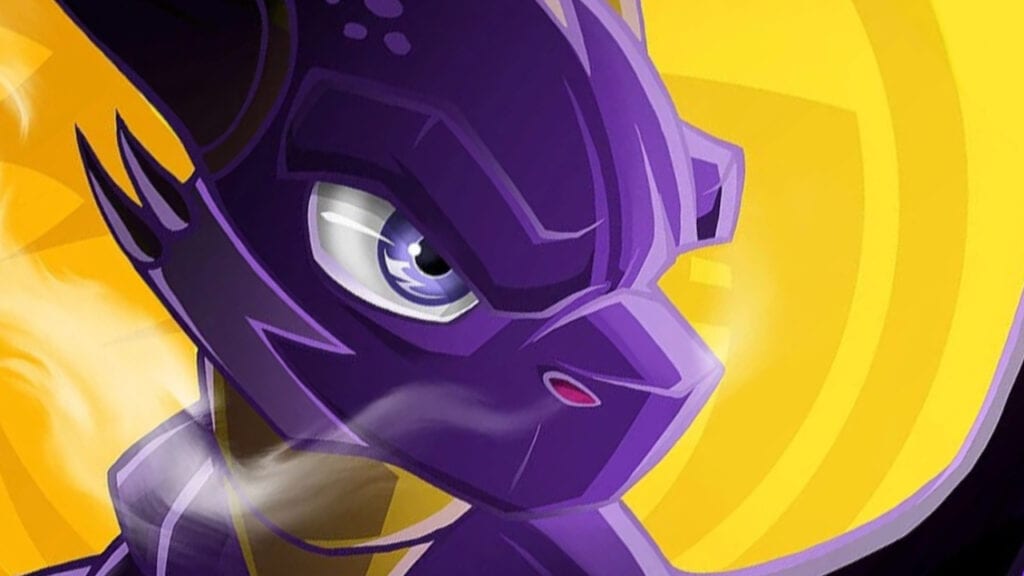 Fans of classic animation are likely to remember work by Christian and Yvon Tremblay as the duo are known for their unique cartoon creations from the 90s and 2000s. Their projects notably included the likes of radical feline fighter pilots in SWAT Kats, the wacky adventures of super-powered infants in Mega Babies, and a sci-fi superhero reimagining of the Looney Toons called Loonatics Unleashed. It seems the edgy attitude of the latter could have seen adoption elsewhere, as it turns out the Tremblay Brothers also had a dark Spyro cartoon in the works called Spyro Revolution.

Yes, the lovable flame-spitting Spyro the Dragon could have seen a dark reimagining which would have taken the character to new levels of extreme. Based on the unmade show’s concept art, Spyro would have taken on a much more imposing design, featuring a gargoyle-like appearance and an unholy amount of protruding spikes. With all of these major changes, Spyro seems as though he belongs in a Diablo game rather than the fantasy setting of the classic PlayStation trilogy. 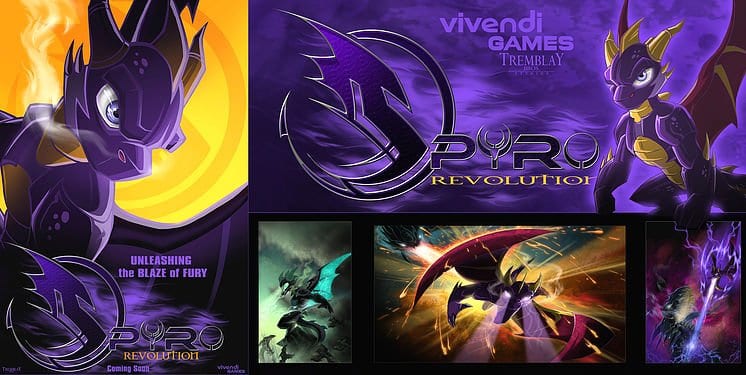 This updated version of the purple dragon wouldn’t be the only proposed adaptation, as another toon based on Spyro’s cheetah pal Hunter was also apparently in the works. The laid-back cat is virtually unrecognizable in this super-hardcore reboot, with the character sporting a ninja mask, long tattered robes, and glowing green eyes. The revamped hero also carries a trusty bow and arrow in his missions among the trees, giving literal meaning to the name Hunter. 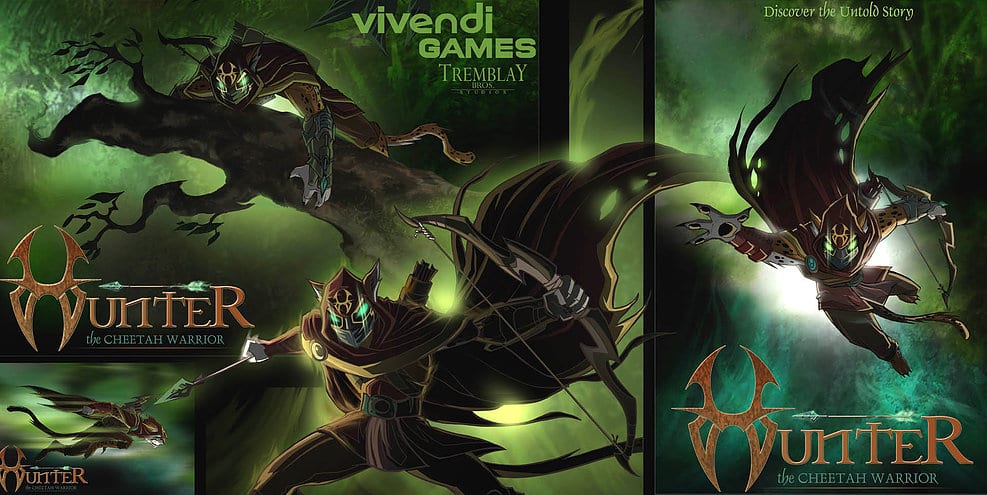 The existence of both Spyro Revolution and Hunter: The Cheetah Warrior comes by way of the Tremblay Brothers new website, which shows off the siblings’ various made and unmade projects from over the years. Prior to this low-key unveiling, knowledge of these two cartoons was never made public, with details still pretty slim about why these proposed series never made it to air.

In all likelihood, the genesis of Spyro Revolution may have been a product of the purple dragon’s Legend of Spyro game trilogy, which rebooted the PS1 continuity to be more in line with epic, action-oriented gameplay. The new direction of the series very nearly spawned an animated adventure of its own, The Legend of Spyro 3D, which would have brought the fire-breathing hero into his own big-screen movie. Because of Spyro’s theatrical prospects, this likely canned any plans for a gritty Spyro series on TV. 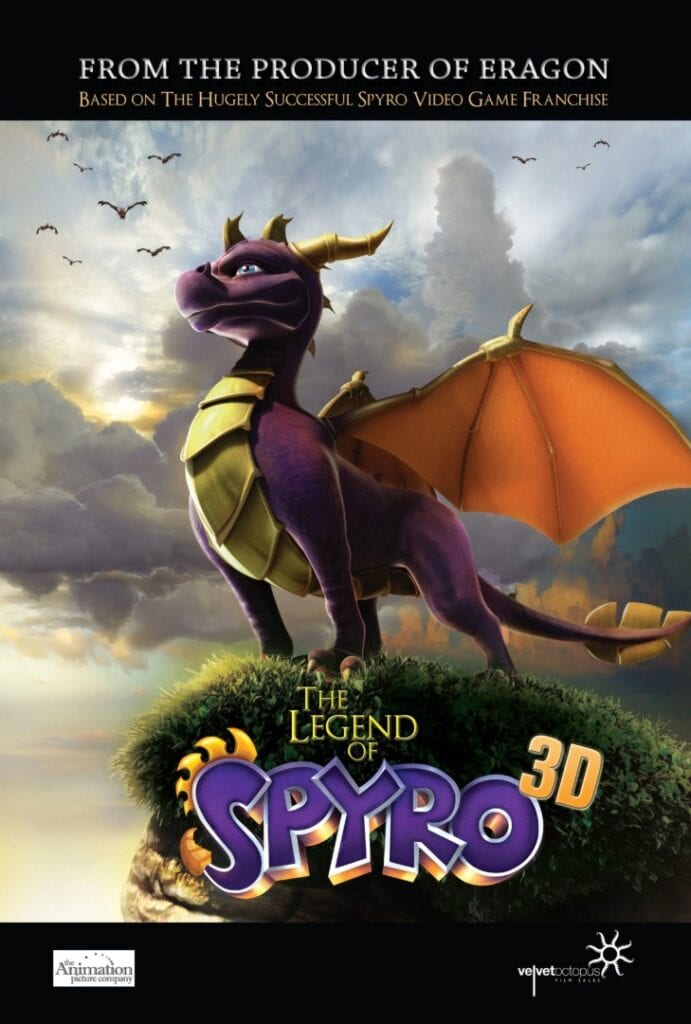 We’d eventually see an animated Spyro debut in the Netflix series Skylanders Academy, albeit in a relatively inoffensive form. While this departure from edge is unfortunate for those interested in seeing how far Revolution goes, we do still have the gorgeous Reignited Trilogy to look forward to, which promises fans a modern-generation remastering of the original PlayStation games. Perhaps Spyro’s comeback could lead to a proper animated series down the line, giving the Tremblay Brothers a second opportunity to shine.

What do you think? Are you glad Spyro didn’t fall victim to early-2000s edge, or would Spyro Revolution have been your absolute jam back in the day? Let us know in the comments below and be sure to follow Don’t Feed the Gamers on Twitter and Facebook to be informed of the latest gaming and entertainment news 24 hours a day! For more in the realm of animation, check out these next few news stories: 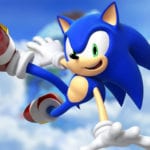 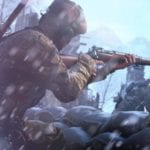 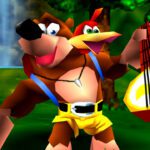 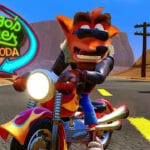 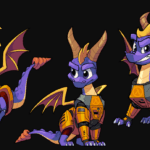 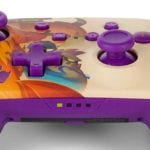 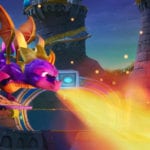 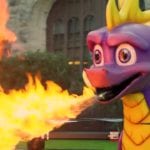