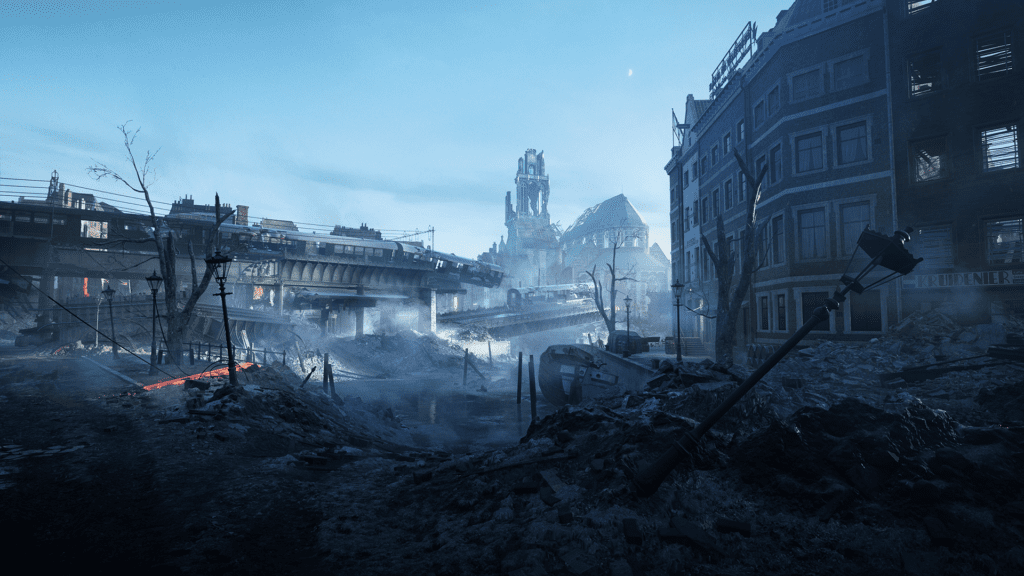 As unlikely a combination as it may seem, the Battlefield franchise has a history somewhat peculiar relationship with dinosaurs. A post back in 2009 on the popular imageboard website 4chan saw the birth of a hilarious series of dinosaur appearances throughout Battlefield titles such as Battlefield 3, Battlefield 4, and Hardline. While is also a reference in Battlefield V, a recent series of posts on social media by DICE EA developers may hint at an upcoming game mode featuring the prehistoric creatures in all their glory.

YouTuber JackFrags recently posted a video detailing the history behind the long history of Battlefield and dinosaurs. The video also covers the recent posts made by Niklas Astrand, a senior designer at EA DICE who has shared quite a few cryptic messages. One of the messages appears to indicate that a new “easter egg, special game mode, spin-Off” may be on the way and theory conspiracists within the community have gone headlong trying to figure out what these hints might mean for the future of the franchise.

Indicators that the aforementioned special game mode will include dinosaurs are thanks to morse code found on a development flow chart for Battlefield V that features morse code that reads “Soon preround red flares” when decoded. The iconic dinosaur franchise Jurassic Park often uses bright red flares as a tool to draw the attention of dinosaurs such as the T-Rex and may be the key to cracking open the mystery of Astrand’s hints and clues. Fans have even noticed red flares beginning to appear in the game. This combined with other EA DICE developers responding to Astrand’s posts with images straight from the Jurassic Park films showing off characters using the bright red flares making the idea seem a little more plausible. Sadly, until an official announcement can be made fans will only have speculation and vague clues to guide them.

Battlefield V is available for PC, Xbox One, and PlayStation 4. Would you like to see dinosaurs come into the game? Let us know your thoughts on Niklas Astrand’s posts and more in the comments section below. As always don’t forget to follow Don’t Feed the Gamers on Twitter for 24/7 coverage of all things gaming and entertainment. 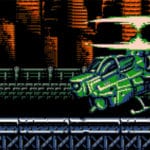 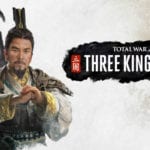