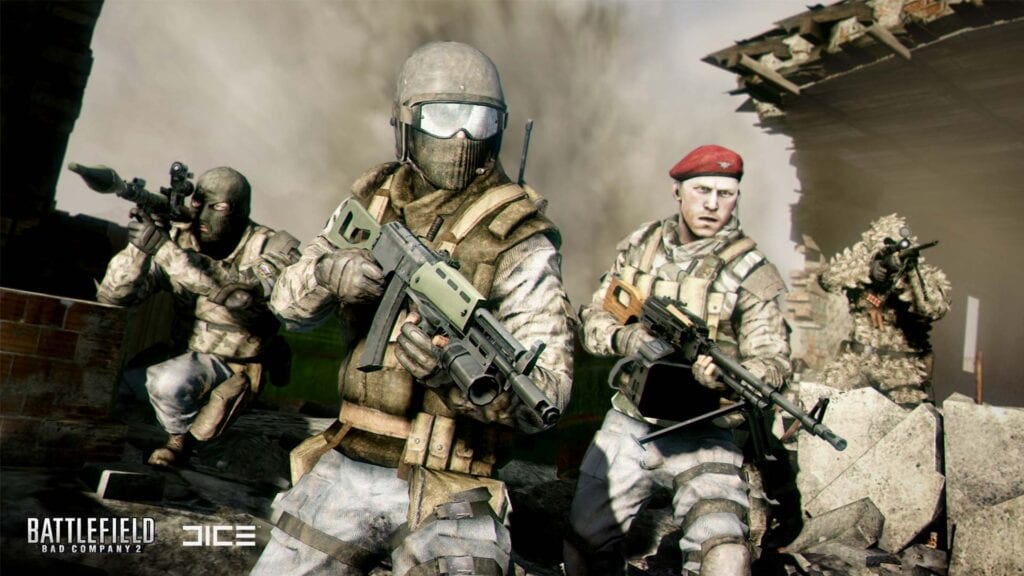 A follow-up to one of the more popular entries of the Battlefield series Battlefield: Bad Company 2 has been the subject of rumors for quite a while now, with speculation brewing for a large part of the sequel’s nearly decade-long year existence. Though any supposed Bad Company 3 rumors have yet to bear any fruit, a new rumor suggests the military shooter may finally be on the way for next-generation consoles.

According to a recently surfaced Pastebin post (via Game Rant), a bevy of new supposed gaming leaks have been unveiled, including some possible tidbits regarding Battlefield: Bad Company 3. The anticipated game is listed as being a launch title for next-gen hardware, specifically for Sony’s barely-confirmed console the PlayStation 5. A release window for the threequel was also set for 2020, suggesting both Bad Company 3 as well as the PS5 will release sometime next year. 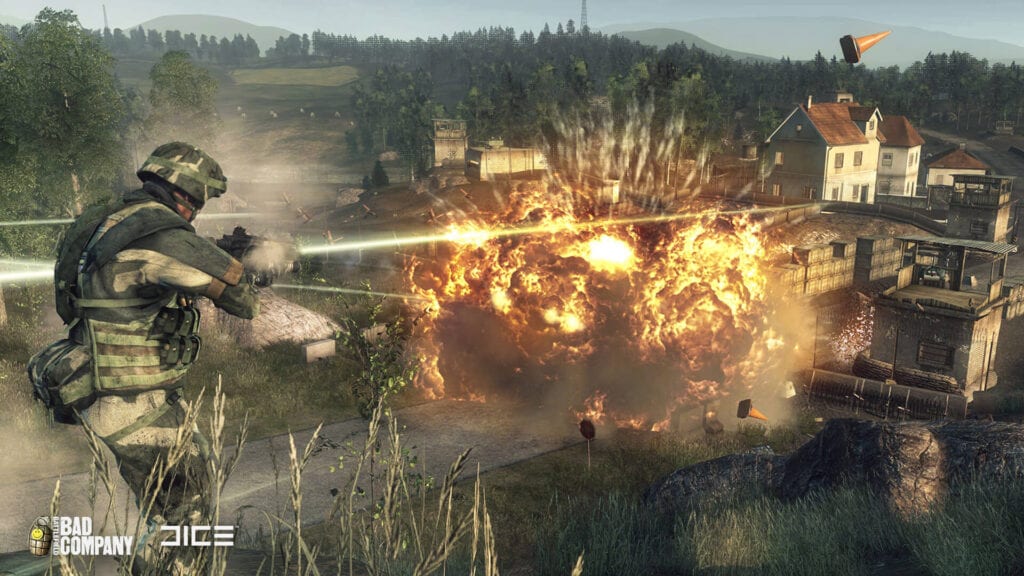 An anonymous and unverified reveal like this should at the very least be taken with a bag of salt, this random leak isn’t completely without validity. 2020 would seem to be a perfectly plausible year for a new Battlefield game, as DICE’s trend of alternating between Star Wars Battlefront and Battlefield games places the next entry of the latter precisely next year. Whether DICE’s next Battlefield is actually Bad Company 3 still remains to be seen.

However, what isn’t as set in stone is the next PlayStation, which has been largely relegated to the rumor mill as of late. While we have somewhat of an idea about what the Sony hardware may include this time around, there have been varying reports regarding when the PS5 might eventually see release.

What do you think? Are you hopeful Battlefield: Bad Company 3 could be on the horizon? Let us know in the comments below and be sure to follow Don’t Feed the Gamers on Twitter and Facebook to be informed of the latest gaming and entertainment news 24 hours a day! For more headlines recently featured on DFTG, check out these next few news stories: 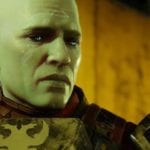 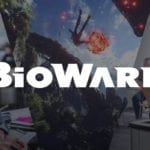