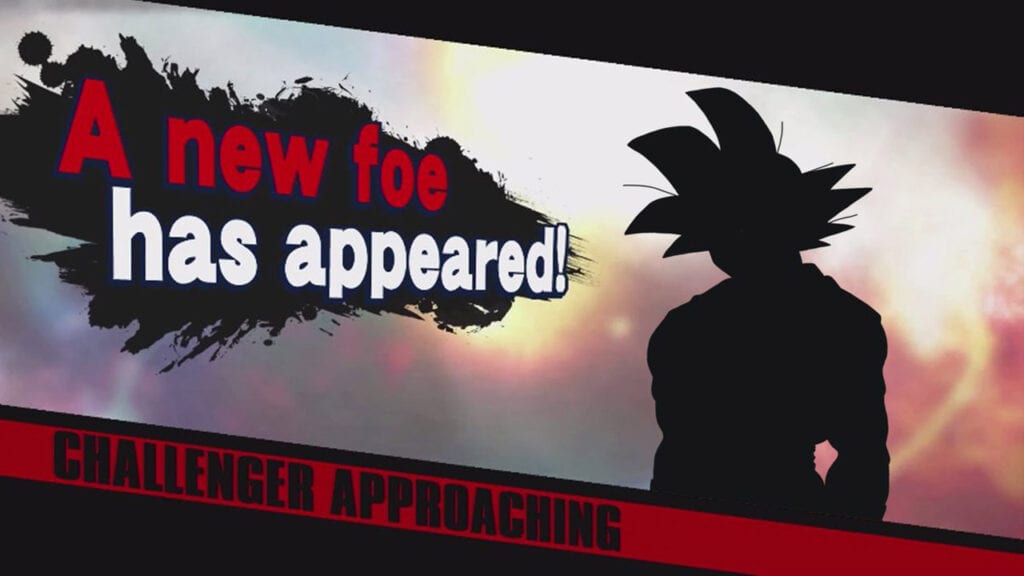 The internet has been glowing ever since last week’s Nintendo Direct presentation that announced a new Super Smash Bros. game was in the works for the Nintendo Switch.  Passionate fans have been trying to decode which fighters are the silhouettes shown in the trailer, and what new characters will be added to the new game. One of the most commonly requested characters yet to be added to the series is the Dragon Ball Z anime and manga series’ Goku. Now, it appears that Funimation is added to the outcry of fans, as a new Funimation tweet has asked Nintendo to add Goku to the upcoming Smash Bros. game.

The official Funimation Twitter account released the tweet, seen above, directed at the official Nintendo of America Twitter account. The tweet asks Nintendo of America when Goku will be a playable character in Smash Bros., and acknowledges the recent game announcement by including the Nintendo Direct hashtag. They also included an image showing a silhouette of Goku as he appears in Dragon Ball Z, with the “A new foe has appeared! Challenger Approaching” description seen in the game before fighting a new character that can be unlocked.

It would not be entirely impossible for Nintendo to consider adding Goku as a new Smash fighter. Reportedly, Goku was a top contender for the fan requests that Nintendo solicited for Smash Bros. on Wii U and 3DS, but was passed in favor of the more gaming-focused Bayonetta and Cloud Strife. However, with the recent success of the Dragon Ball FighterZ fighting game, which did release on Switch, maybe we might see a fighter go Super Saiyan against Mario and company in the future. Do you guys think this Funimation tweet will convince Nintendo to add Goku to the new Super Smash Bros. game? Let us know in the comments below!

Be sure to stay tuned for the latest Super Smash Bros. news, such as one fan’s custom Super Smash Bros. tabletop game, here on Don’t Feed the Gamers! Follow us on Twitter to see our updates the minute they go live! 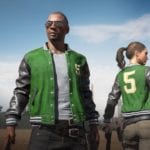 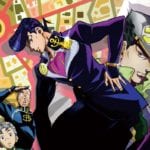