Baldur’s Gate Enhanced Edition developers, Beamdog, are actively searching for beta testers for a new game. Virtually nothing is being revealed about the title, but the studio is looking for tablet and desktop users (Windows PC, Linux, and Mac) of all play styles to test out their current project.

The request for testers was made on Beamdog’s blog:

Do you want to help test out the latest game from Beamdog? 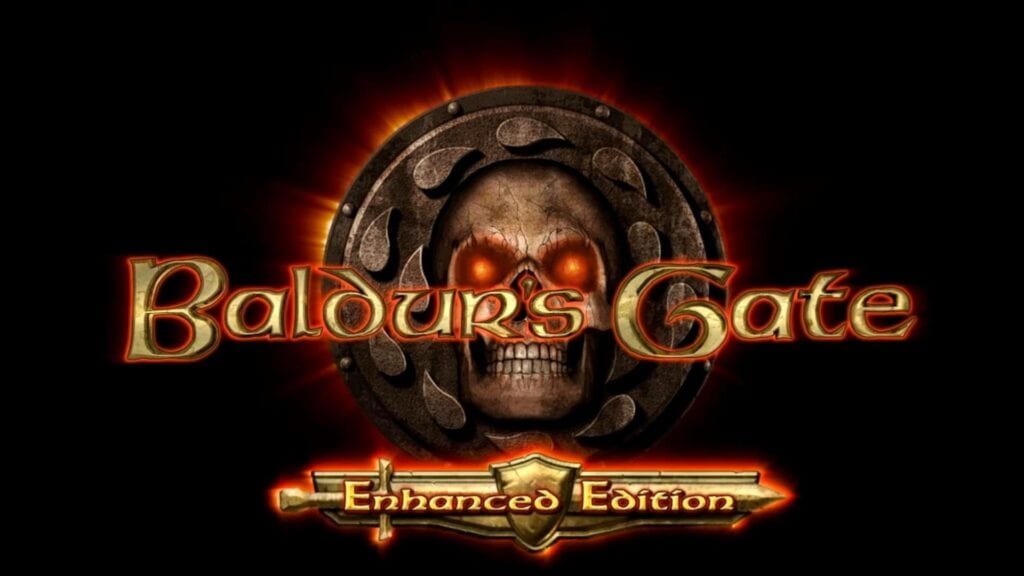 Players interested in participating in the beta will be given further instructions upon signing up through this form. Those accepted into the test are urged to give feedback on anything and everything they want. Anything from bugs to in-game requests. Beamdog says that they encourage all feedback and requests to make the final version of the game “as good as possible.”

The original Baldur’s Gate was developed by a little company (my, have times have changed!) by the name of BioWare in 1998. The classic fantasy game has the rule set of Dungeons and Dragons, and has been a genre favorite for decades. Since its original release, it has been revered as on of the greatest RPGs of all time (arguably). As mentioned above, no official word has been given by the developers whether or not the new project is a Baldur’s Gate title. We can hope though, right?

Will you be signing up for Beamdog’s beta test? Are you a fan of the classic RPG series? Let us know in the comments below and stay tuned with DFTG for all of your gaming news. 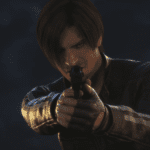 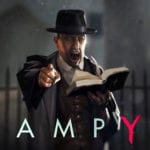