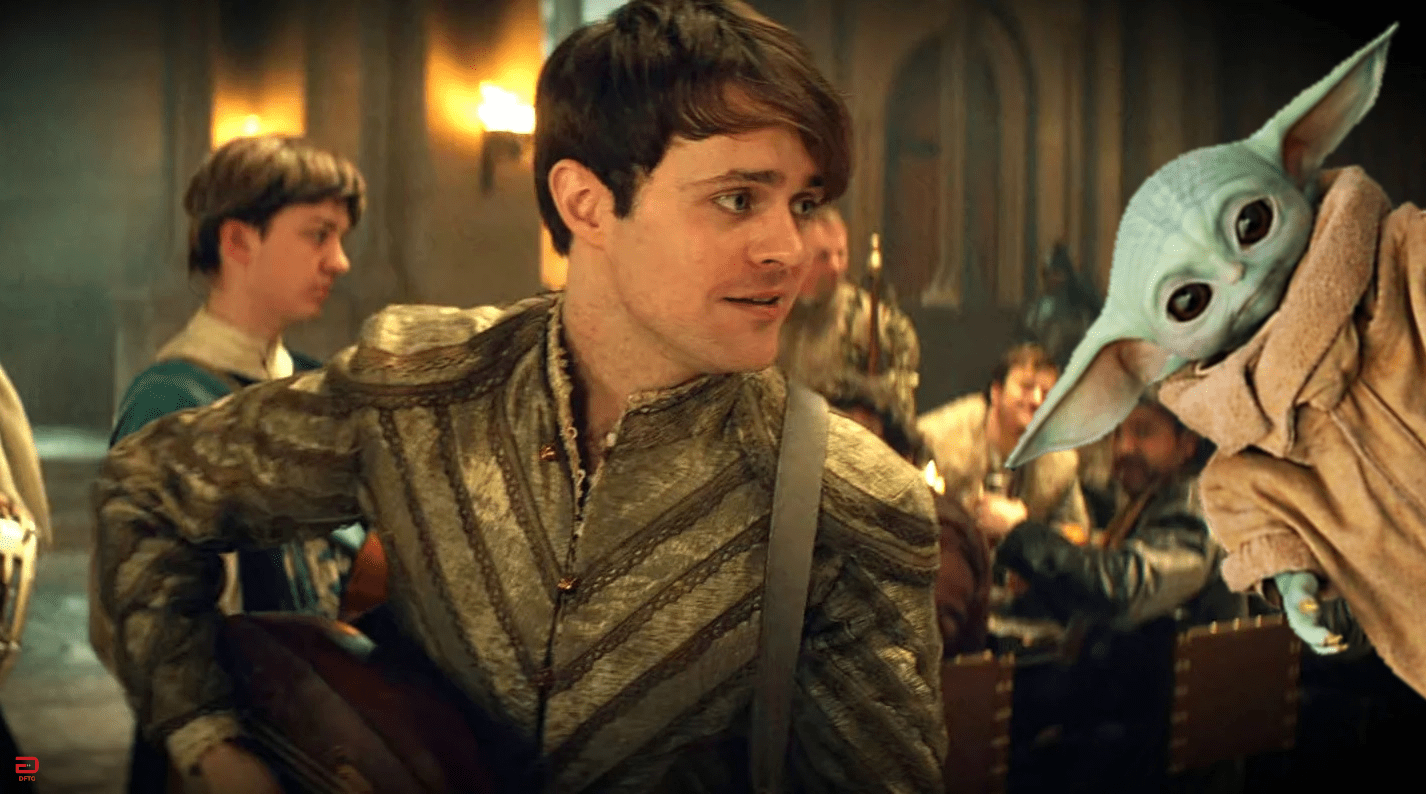 The Mandalorian has been a smash hit ever since the show aired on Disney+ this past November, with the now iconic character The Child AKA “Baby Yoda” sweeping the internet because it’s just so darn cute. As many of our readers will know, the ‘other’ show that recently released – Netflix’s The Witcher – has also been enjoying the spotlight thanks to its similarly successful first season. So, it comes to very little surprise that a fan managed to combine the two shows to create something absolutely amazing featuring, of course, our beloved Baby Yoda.

Redditor DJMisha recently took to Reddit to post a 40-second video featuring Mando and Baby Yoda. In the original clip from the show, Baby Yoda is seen pressing a few buttons to disrupt control of the ship, much to the annoyance of its owner. In the fan-made version, however, Baby Yoda messing around results in a holo-vid of The Witcher’s Jaskier singing the extremely catchy Toss a Coin to your Witcher. Check it out below:

Someone had to do it from witcher

The clip perfectly plays on the strengths of both shows while also managing to be absolutely hilarious at the same time. As a side note, the map shown towards the end of the clip is actually a map of the playable areas in the original The Witcher game from CD Projekt RED. So, for those that have yet to see either The Mandalorian or Netflix’s The Witcher, get on it! You won’t be disappointed.

Netflix’s The Witcher and Disney+’s The Mandalorian are both now available on their respective platforms.

So, thoughts on that epic clip? Let us know in the comments section below, and as always, stay tuned to Don’t Feed the Gamers for all the latest gaming and entertainment news! Don’t forget to follow DFTG on Twitter for our 24/7 news feed! 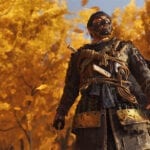 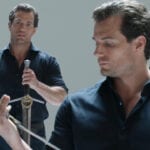