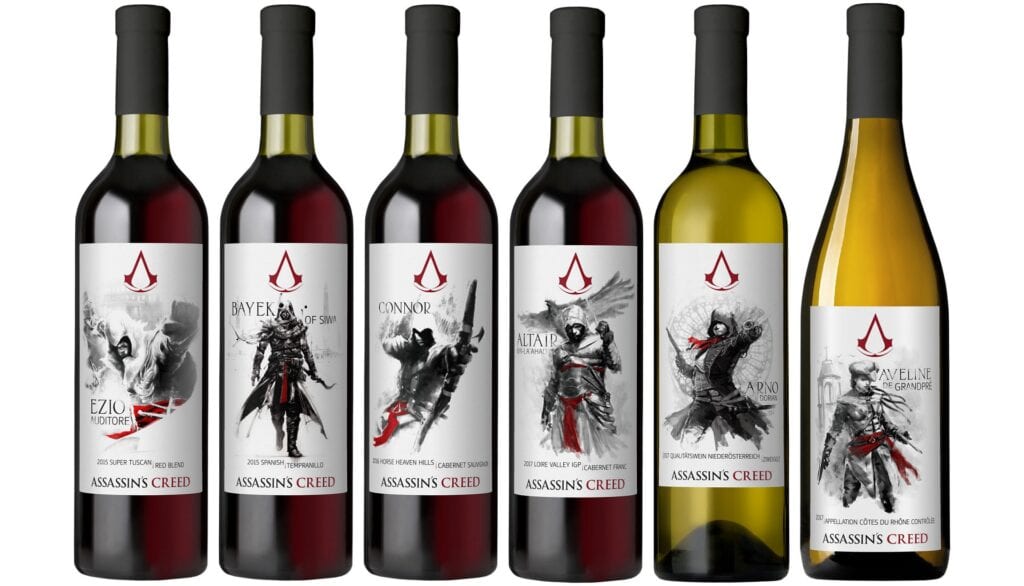 “Nothing is true, everything is drinkable” is something an assassin once said while they were deep within their cups. Probably. Anyways, with Assassin’s Creed Odyssey now out and already a contender for Game of the Year, what better way to celebrate than with some official wine? According to a new press release, “Winemaker Lot18 has teamed up with Ubisoft to produce a limited-edition collection of wine based on the mega popular and world-renowned Assassin’s Creed franchise. These bottles make great gifts for fans of the worldwide hit game and film, as well as anyone who enjoys a quality bottle of wine. Each bottle will include a specially designed label, making it the perfect beverage anytime.”

There are six variations of wine, each representing a protagonist from the Assassin’s Creed franchise. So, whether you’re shopping with your favorite assassin in mind or your preferred type of wine, there’s likely something here for you! Here are the six variations along with their descriptions per the press release:

Those looking to purchase any of the wines (or an entire case, we won’t judge) can do so right here. Assassin’s Creed Odyssey is now available for PC, PlayStation 4, and Xbox One.

So, thoughts on the Assassin’s Creed wine collection? Which one are you most intrigued by? let us know in the comments section below, and as always, stay tuned to Don’t Feed the Gamers for all the latest gaming and entertainment news! Don’t forget to follow DFTG on Twitter for our 24/7 news feed! 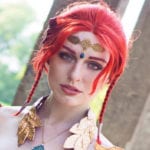 The Witcher: This Cosplayer Brings Triss Merigold To Life In Stunning Fashion 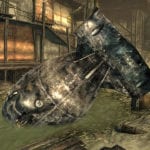