The news comes by way of a recent press release from Dark Horse announcing the upcoming Assassin’s Creed Valhalla art book. According to the breakdown, the book will feature almost 200 pages filled with concept art, production material, creator commentary, and more. Additionally, the book will be available in both a regular version and a deluxe edition, the latter of which comes with an exclusive cover, slipcase, and lithograph art print. 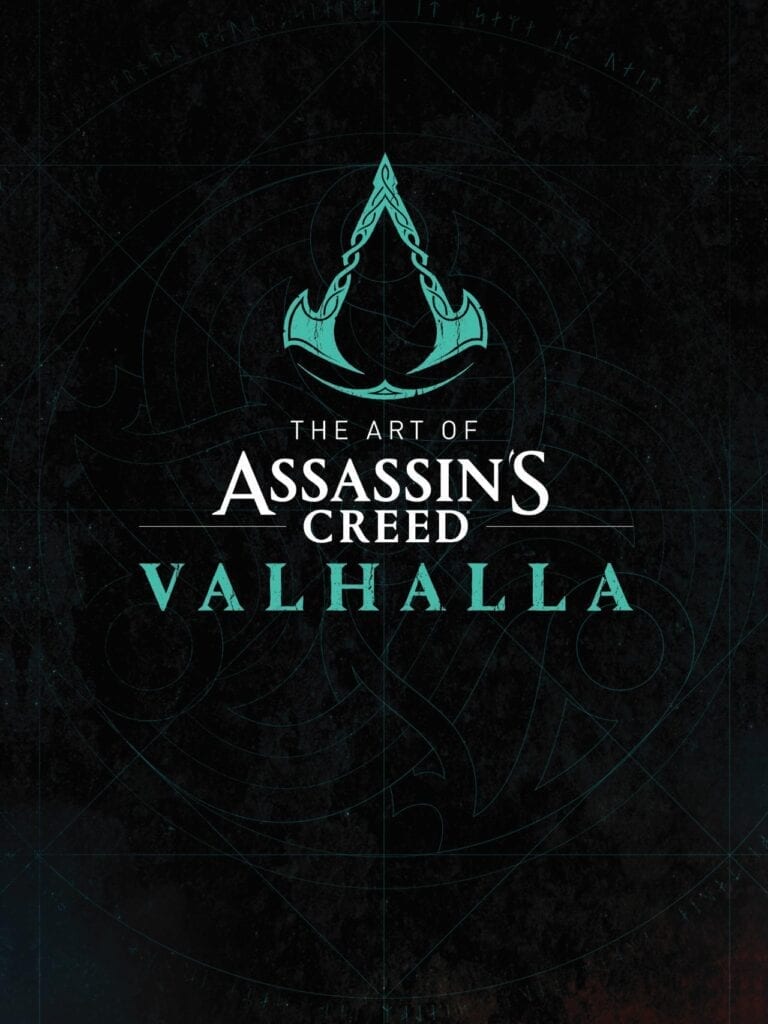 “Become Eivor, a mighty Viking raider and lead your clan from the harsh shores of Norway to a new home amid the lush farmlands of ninth-century England. Explore a beautiful, mysterious open world where you’ll face brutal enemies, raid fortresses, build your clan’s new settlement, and forge alliances to win glory and earn a place in Valhalla. England in the age of the Vikings is a fractured nation of petty lords and warring kingdoms. Beneath the chaos lies a rich and untamed land waiting for a new conqueror. Will it be you?” 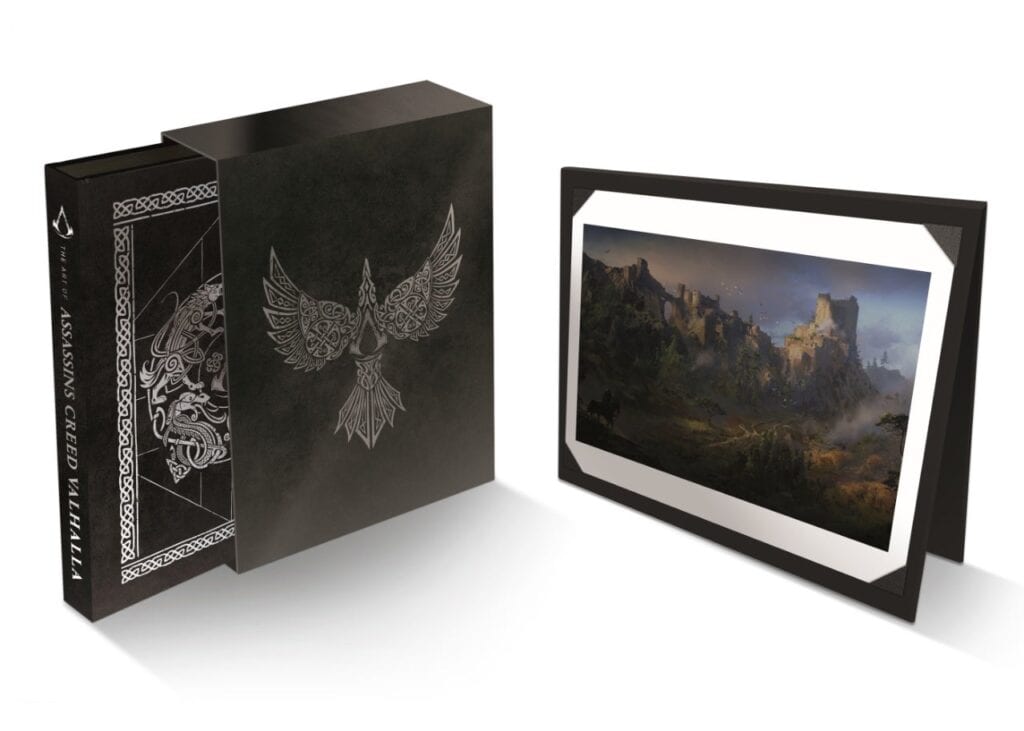 Assassin’s Creed Valhalla is slated to release in Holiday 2020 for PC, PlayStation 4, PlayStation 5, Xbox One, and Xbox Series X.

So, thoughts on the upcoming art book? Let us know in the comments section below, and as always, stay tuned to Don’t Feed the Gamers for all the latest gaming and entertainment news! Don’t forget to follow DFTG on Twitter for our 24/7 news feed!