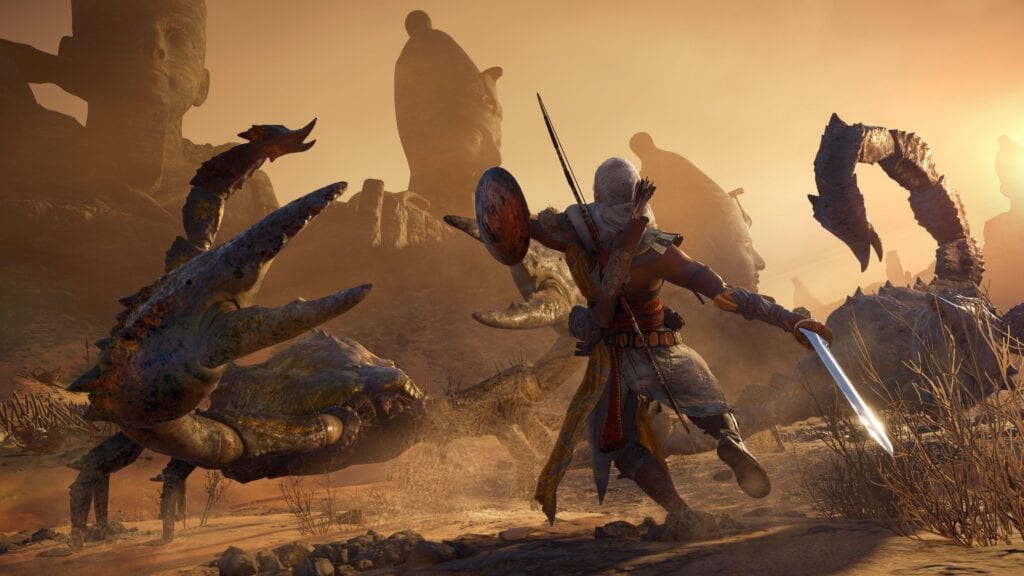 The countdown to the to newest release for Ubisoft action-adventure title Assassins Creed Origins is down to a little over two weeks. While the main storyline of the game looks great, fans want to know what else will they be able to do. Game Director Ashraf Ismail discussed what adventures await for gold edition owners and season pass holders. Additionally, he discusses content that will be available for free to all players.

Season Pass holders and those that own the Gold Edition of the game have some great content to look forward to. The first DLC that was mentioned in the video was the Curse of the Pharaohs coming in March 2018, which takes a focus on Egyptian mythology. Follow Bayuk as he explores a new, mystical realm and battles foes that are mainly undead. The second DLC is The Hidden Ones releasing in January 2018 that is based on a conflict between a growing brotherhood and an occupying Roman Force in a new playable area. The Roman Centurion and Horus Pack comes in November 2017, which includes new mounts, weapons, shields, and outfits. Other items available at launch include a package of 500 Helix Credits, and an exclusive rare weapon – the calamity blade.

In regards to the additional content that will be available to all, the first is the Discovery Tour which allows players to roam a combat-free Egypt for educational and exploratory purposes. The Trials of the Gods is a mode that will place Bayuk in a battle of epic proportions against various Egyptian gods. The Nomad’s Bazaar allows fans to interact with Retta who is a “traveler of lands” that tasks the assassin with daily quests for rewards. Photo mode will allow players to take screen captures and edit the image as they see fit to be shared in social spaces. Finally, Horde mode puts the protagonist in a Gladiator arena destined to battle all that come in his way. 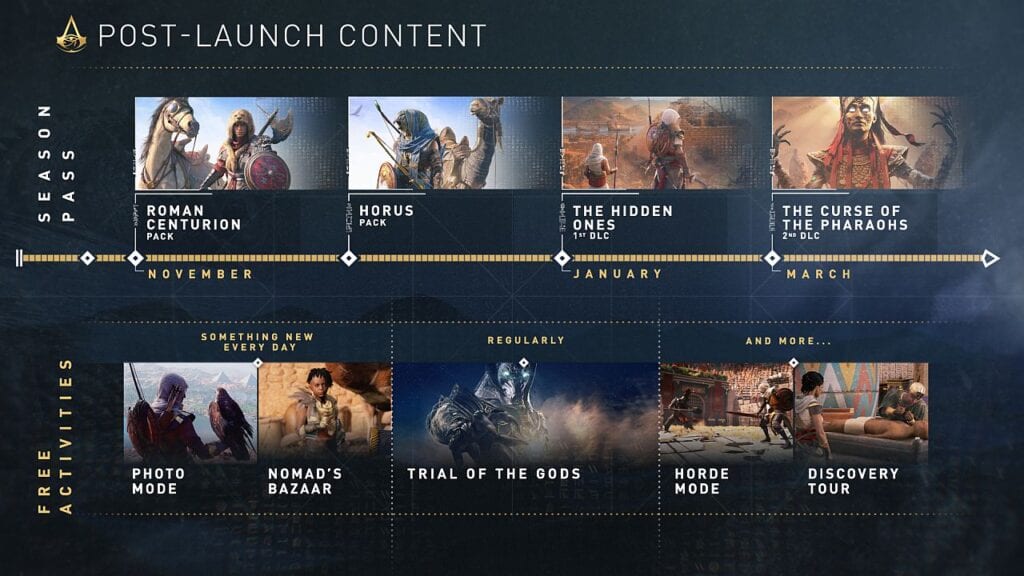 What do you think of the post-launch Assassins Creed Origins content that will be available? Do you think the season pass is worth the money? Sound off with your thoughts in the comment section below, and don’t forget to check out DFTG on Twitter for gaming and entertainment news live 24/7! 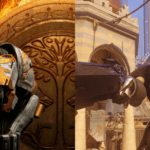 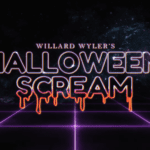 Call of Duty: Infinite Warfare's Halloween Scream Event Is To Die For (VIDEO)