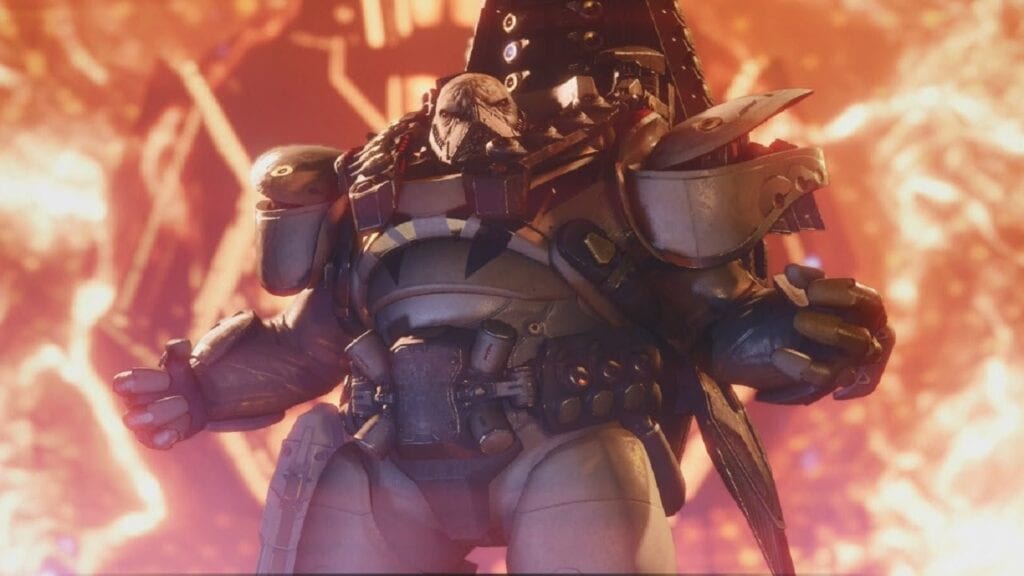 The Destiny franchise is one filled with a treasure trove of lore if you know where to find it. From the obvious lore that is obtainable through the storylines, to the easter eggs that require a significant amount of digging to discover. For those fans who enjoy unlocking the narrative behind the game, searching the right places is key. The main storyline itself has much to satiate one’s taste for lore, but with the impending Prestige mode for the difficult Leviathan Raid brings more story to unlock. For instance, what is the relationship between the leader of the Red Legion Ghaul and Emperor Calus, the final boss players will face?

During the Prestige Raid, players can learn new information about Ghaul’s extensive history. Through the gear that is looted, details are provided about his past. To elaborate, the Titan gear found talks about his time as a Gladiator and remarks on his prowess, markings, and movement in the arena. The Hunter gear reveals about his mental masteries and his role in overthrowing Emperor Calus, earning him a title of “Masterful Conspirator”. While the Warlock gear provides a look at a more thoughtful side to the antagonist, one displayed in scenes between him and the Speaker.

Other than the details provided in the gear unlocks, fans will be able to dive deeper into the personal history between the two Cabal leaders. Through a letter from Calus to Ghaul, written after the Dominus’s betrayal and the Emperor’s exile, we are granted a vision into the past with his impression of the former Gladiator and his time in the arena. He then goes on further in the letter to touch on the betrayal, and how he blames the Consul for its scheming that resulted in his downfall. Additionally, fans get a chance to see an attempt at reconciliation between the two powerhouses.

Courtesy of Reddit, here is the full letter between the two characters for those interested in seeing it in its entirety (SPOILERS):

What sad turns has your life taken since my exile? When you look upon the dour face of the Consul, do you feel the nauseous twinge of regret? Do you find solace in a meditative state—a lonely island in a sea of incessant blathering?

I wonder what portion of your life is spent pondering how else it might have been. All of those possibilities must pile up behind you like a chorus of furies, each whispering doubts in your ear. When next we meet, the volume of that chorus will become deafening, and you will finally understand the totality of your mistake.

The light of this universe will soon dim. You cannot see it yet, but I assure you, there will be no denying it when it comes. There will be no safety, and no defense. The only question you should ask yourself is, “Where do I want to be at the end?”

From my vantage, I have cause to ask myself this question with some urgency. I will move soon, and I mean to choose the place from which I will watch all become darkness. I find it poetic and satisfying that you will be near.

When you imagine the last moments of all life in this universe, what do you see? Is it struggle, war, and death? Are you fighting to the last breath? Are you suffering?

I am not. In those last moments, I am surrounded by joy, pleasure, and good company. I am the last thing that they see. They give to me the greatest gift—the last of the living acknowledge that I, above all other beings, was real.

I’ve known you through many lives now: gladiator, Primus, usurper. With each new incarnation, I think we learn a little more about each other. How many more lives before our relationship becomes complete?

But this life is my last, because there is no further that I can go. When next we meet, you will face one who has transcended even the gods. What will you be?

I think perhaps I am finally ready to forgive you. There’s no point in carrying around this hate forever. I think about who you were, and who I was, and the end seems inevitable. How can I blame you for the poisonous ambition that the Consul poured into your ear? You were merely his instrument.

In the end, it has all been for the better, has it not? Your betrayal is the first chapter in the story of my ascension.

Sometimes I stare into the abyss of space, plagued by a terrible fear. In this waking nightmare, everything you said to me and everything you felt for me was a lie.

But what was the nature of these lies? Were they manipulations wrought by ambition? Were they hateful machinations of vengeance? Or, worst of all, were they self-delusions? Did I merely ascribe to you words and feelings that were, in fact, my own?

I think it is only fair to warn you—I mean to reincorporate the Red Legion. I am their rightful emperor, and I shall offer them forgiveness. All they must do is repent and submit to their reeducation.

I feel like it’s only fair to make you the same offer. How does “Primus of the Red Legion” sound?

Your reassimiliation into the empires is likely to be cause for concern. You’ll understand that it will come with some preconditions. After all, we can’t have it appear that I’ve played favorites. But there’s no cause for alarm; your reeducation is merely a formality.

While I may forgive you, the rest of the empire will need some time. It’s important to show the people how you have changed. It won’t be forever, just however long it takes to earn your place at my side once more.

When you left me on the Leviathan, you left me with nothing. I hope you understand things are different now. I’ve been tested, and I have emerged from the other side.

You’ve gone to great lengths to hide your movements. I know, because I’ve been tracking you, not out of any kind of obsession; I just need to know what you’re doing. It might affect my plans.

But I’m curious to know—are you hiding because of me? Is there some reason you don’t want me to see you? I’m not upset about it, but you should know—I’m not hiding from you. If you want to understand what I’m doing, you need but look.

You don’t realize that I’m all around you.

I know that you have gone to the Sol system. I’m writing because I will be there soon as well. Perhaps a reunion is in order?

My agents have left ahead of me to prepare for my arrival. I like to establish good relationships with the locals. I know it may surprise you, but one of the ways in which I have grown is my attitude towards the lesser species. I’ve come to believe that there is a place for all creatures in my empire. The end will be so much more interesting if we face it together.

I often think of what it would be like to see you again—how you might look and what you might say. I imagine different scenarios where you walk around a corner and there I am, magnificent and in control. I don’t see you at first, and you hesitate. Is this a confrontation you want to have?

Of course, your curiosity gets the better of you. Our eyes meet. Neither of us say anything, because we both know what’s at stake. This could be the end of an empire.

Letters like this one between Calus and Ghaul allow fans of the title to see the depths of the narrative written by the team at Bungie. We also see the differentiating aspects of storytelling between the first title and Destiny 2. Where Grimoire Cards were used originally to unlock information about the storyline in the first game, the focus in the sequel is informing players through loot lore. This gives players a double incentive to getting new gear, improving stats, and furthering their knowledge of the game.

What are your thoughts on the history between Emperor Calus and Dominus Ghaul? Do you like the way lore is discovered through loot? Sound off with your thoughts in the comment section below, and don’t forget to check out DFTG on Twitter for gaming and entertainment news live 24/7! 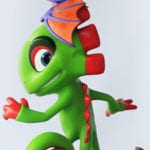 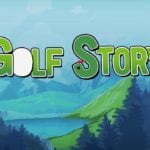