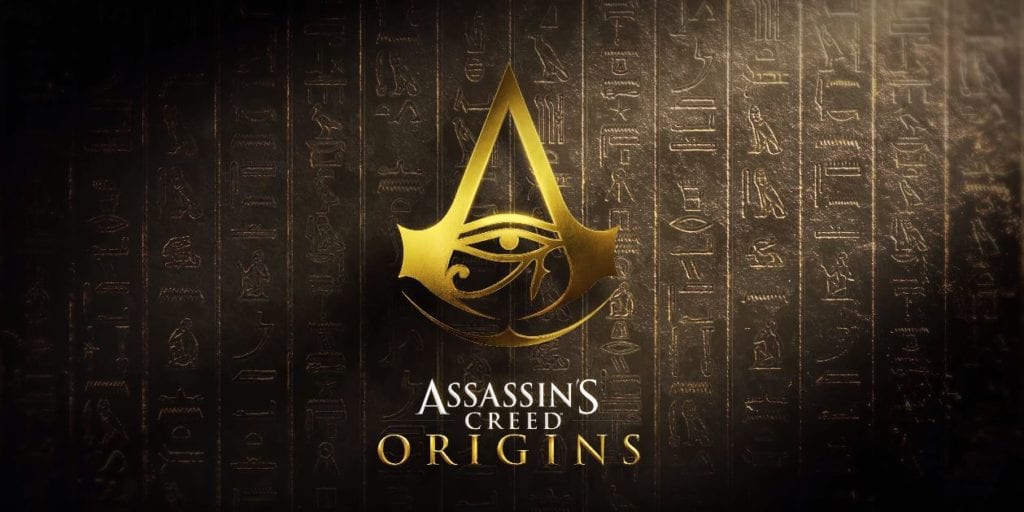 Ubisoft has released notes on the latest Assassin’s Creed Origins update, bringing vast improvements to the game as a whole. Version 1.2.1 goes live today and features fixes to issues players have experienced in the new DLC “The Hidden Ones.” Additionally, they took into account player feedback related to Horde Mode and corrected deficencies there as well. The team also went into detail on the remainder of the fixes and enhancements that have been released to the following areas: quests, activities, gameplay, UI, and much more.

Check out all of the details on the Assassin’s Creed Origins update V1.2.1, via Ubisoft:

What do you think of all the new fixes coming out in the latest Assassin’s Creed Origins update? What else do you think they need to fix in the game? Sound off with your thoughts in the comment section below, and don’t forget to check out DFTG on Twitter for gaming and entertainment news live 24/7! 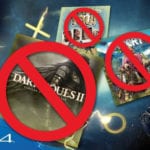 Leaked PlayStation Plus Games List Proven To Be Fake, Statement Inside 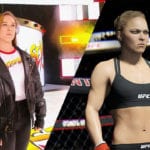