The big reveal has come and gone, but the hype remains for Microsoft’s newest gaming system. The formally named Project Scorpio is set to be the most powerful console ever made, and it brings a lot to the table. One of the biggest focuses during the company’s E3 presentation was on 4K capabilities. It was also revealed that free Xbox One X 4K upgrades would be given to games through their Enhanced program.

While many titles will be receiving support on the Xbox One X, a handful of big first-party efforts will be among them. Forza Horizon 3, Gears of War 4, Halo Wars 2, Killer Instinct, and Minecraft will all be receiving patches that enable the free One X 4K upgrade. This is sure to please fans that intend on grabbing the system when it launches later this year. 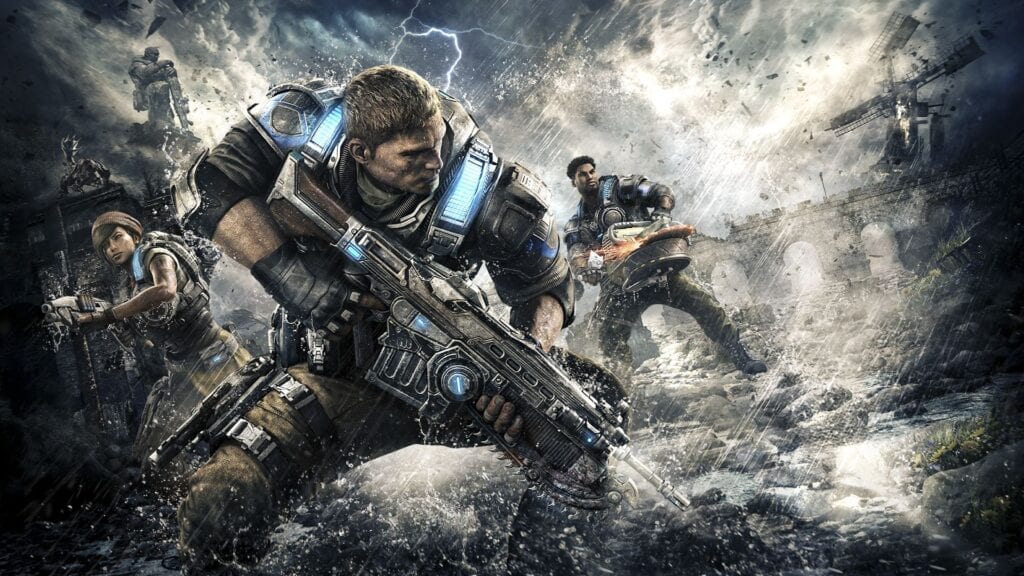 Not only will these first-party games be receiving free Xbox One X 4K upgrades, but also a bunch of third-party titles as well. This list includes Rocket League, Final Fantasy XV, Resident Evil 7, and more. For more on which games will be supported on the new console, check here.

The Xbox One X has been the talk of E3 this year. Fans have known the specs for some time, but it was everything else that was a mystery. Microsoft answered that call by revealing the system’s price ($499), launch date (November 7, 2017), and much more. Stay tuned to Don’t Feed the Gamers as we continue to cover the expo and bring you the hottest news coming out of Los Angeles. Check out the links below for more on what has happened so far:

What say you, gamers? Did Microsoft hit it out of the park with their new console? Which games are you hoping receive free Xbox One X 4K upgrades? Sound off in the comments section below, and be sure to follow DFTG on Twitter for live gaming and entertainment news 24/7! 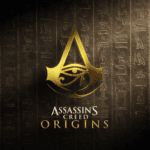 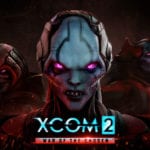