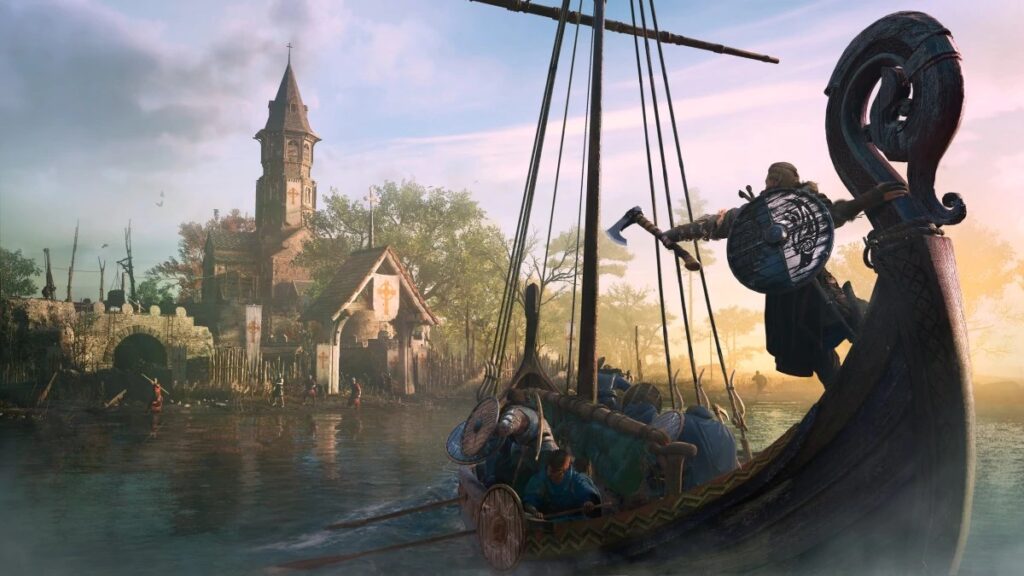 It’s hard to imagine seeing the return of the Dead Space franchise with Visceral Games being long gone ,and yet it seems as though there may be a glimmer of hope. A recent rumor has begun to spread around suggesting that EA Motive is looking to reimagine the franchise and would be announcing something at this year’s EA Play. Seeing the return of Isaac Clarke in his engineering rig would be amazing, and the addition of one Assassin’s Creed Valhalla director to the EA Motive team might also be even more of an indication that the franchise is coming back.

Eric Baptizat worked at Ubisoft through quite a few impressive titles including multiple Assassin’s Creed games like Black Flag, Origins, and the latest entry in the franchise, Assassin’s Creed Valhalla. However, it seems that the director made a move to EA Motive earlier this year. With such an impressive resume in third-person titles, it seems likely that the creator would be working on something similar while under the banner of the new company. EA has claimed in the past that the developers are doubling down on Star Wars titles following the success of the wonderful Star Wars Jedi: Fallen Order, but seeing the return of other franchises like Dead Space would be similarly amazing. Should this be the case, it would make sense for Baptizat to be a part of such a project. Still, EA Motive has yet to reveal anything concerning any mystery projects under their control so perhaps the rumors are false and fans will be seeing something else entirely at this year’s EA Play. 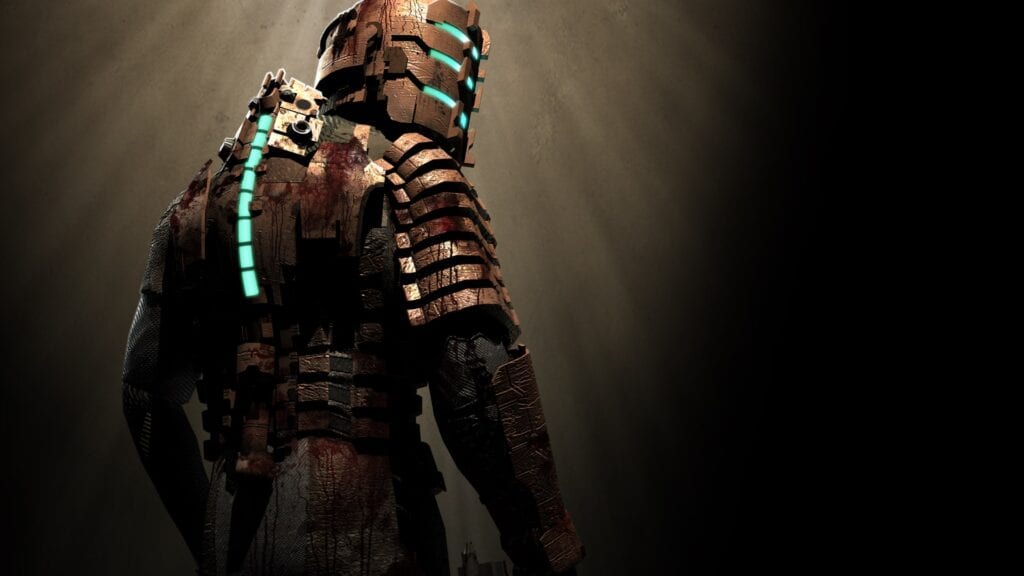 The former Assassin’s Creed Valhalla director hasn’t been revealed to be a part of any projects at EA Motive yet but it’ll be interesting to see what he brings to the table. Are you ready to see the return of the Dead Space franchise? Let us know your thoughts on Eric Baptizat’s move to EA Motive and more in the comments section below. As always, don’t forget to follow Don’t Feed the Gamers on Twitter for 24/7 coverage of all things gaming and entertainment. 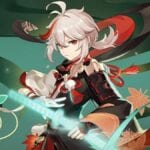