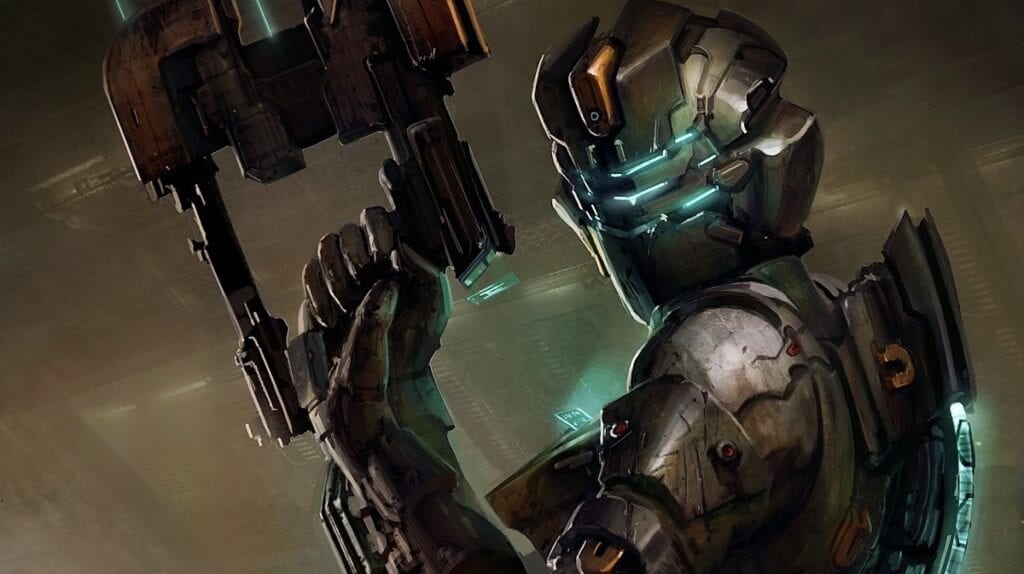 The Dead Space franchise has lived up to the first half of its name for the past few years, with nothing but rumors and concept art to fill the void between the release of Dead Space 3 and today. While fans may never get to see protagonist Isaac Clarke strap on his heavy stomping boots again, a new rumor has surfaced suggesting that EA Motive is working on a “reimagining” of the popular survival horror series.

Video game journalist Jeff Grubb recently claimed that EA planned to announce a brand new project during its upcoming EA Play Live event taking place on July 22, a project that was said to be on an “established IP” by EA’s Motive studio. Grubb’s info tends to be hit or miss, though since then Gematsu has corroborated the claim whilst also confirming that the established IP in question is none other than Dead Space.

EA Motive is still fresh off the success of last year’s Star Wars: Squadrons, the first completely developed title released by the studio since its formation back in 2015. In a blog post released late last year, EA Motive GM Patrick Klaus explained that the team is “working on several unannounced projects,” commenting that “innovation is tough, but it’s also exciting and energizing.”

The team is super talented and we’re all striving to make aspirational games that push the boundaries of what players expect now and into the future.”

Klaus goes on to admit that the studio is “trying a lot of things and testing many ideas which you can’t get attached to,” perhaps subtly referencing some of the games canceled and studios shuttered by EA over the past few years. As such, it may be prudent not to count on a new Dead Space game until it’s actually in your game library available to play.

Thoughts on the possibility of a new Dead Space game? Would you like it to be a continuation of the trilogy or something completely different? Let us know in the comments section below, and as always, stay tuned to Don’t Feed the Gamers for all the latest gaming and entertainment news! Don’t forget to follow DFTG on Twitter for our 24/7 news feed! 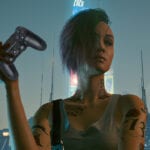 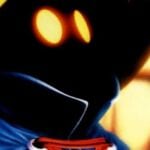