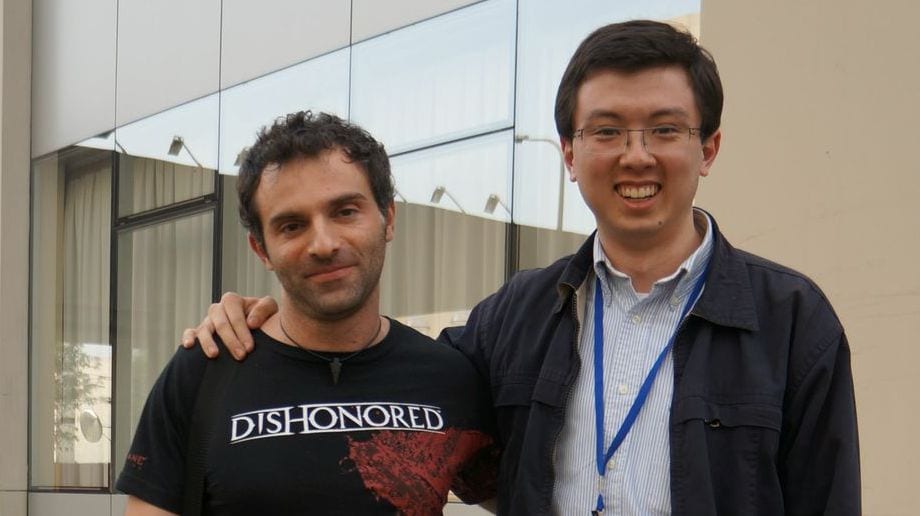 Arkane Studios has had a solid string of recently launched titles in the past few months. They released the long awaited re-imagining of the original Prey just a few months ago, and it has been fairly well received by the critics and the fan community. Given the release of Dishonored 2 last year, the studio would appear to be holding steady in the industry. However, it appears that an important era at the developer may be ending, as the Arkane Studios founder has announced his retirement from the company after 18 years.

Raphael Colantonio has publicly announced his retirement from Arkane Studios on the Bethesda website. Colantonio has been with the company since its beginnings in 1999 and the development of their first game, Arx Fatalis, and even staying after the company’s acquisition by ZeniMax Media in 2010. His reasons for retiring are largely personal, as he states: “it is time for me to step out to spend some time with my son and reflect on what is important to me and my future.” 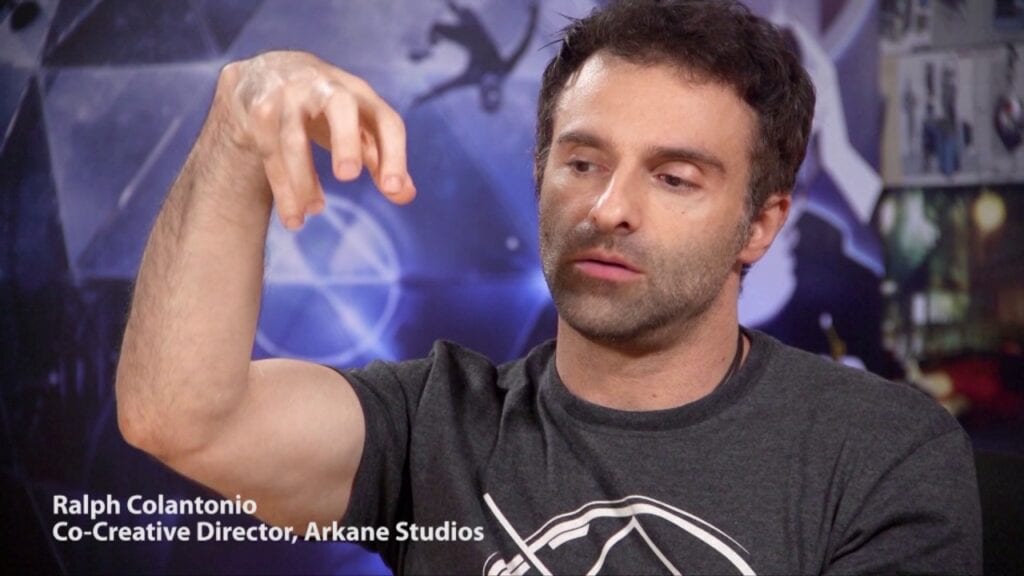 Colantonio has confirmed that he will temporarily remain with the Lyon team to help with the transition to a new leader, while Harvey Smith will oversee the team in Austin. He also confirmed that ZeniMax will continue their support for Arkane Studios and still believe in the team’s ability to make quality games. While it is sad to see such an important figure at Arkane Studios leave, the developer will still hold strong and be the gaming industry’s predator, not its prey.

What do you guys think? Are you sad to see the Arkane Studios founder leave? Let us know in the comments below! As always, be sure to stay tuned for the latest Arkane Studios news, such as the new Dishonored: Death of the Outisder announcement trailer, here on Don’t Feed the Gamers! Follow us on Twitter to see our updates the minute they go live! 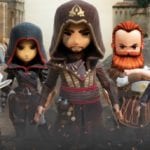 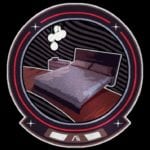