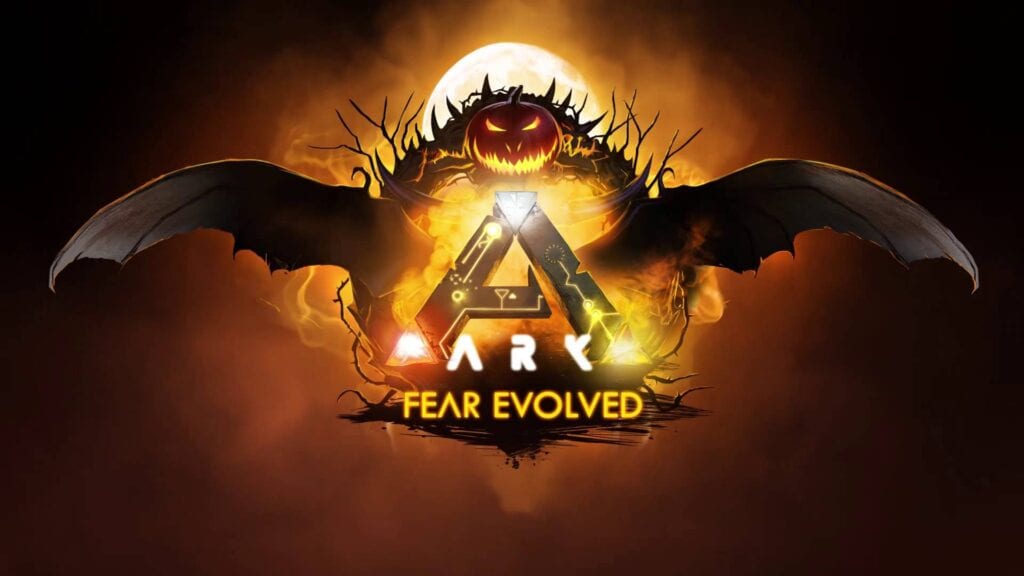 Today the game Ark: Survival Evolved is getting a new Halloween update for the second year in a row. Ark is an open world action-adventure survival game for PC and Xbox One. The PC update is called The Fear Evolved 2 and will run from now until November 6th, 2016. 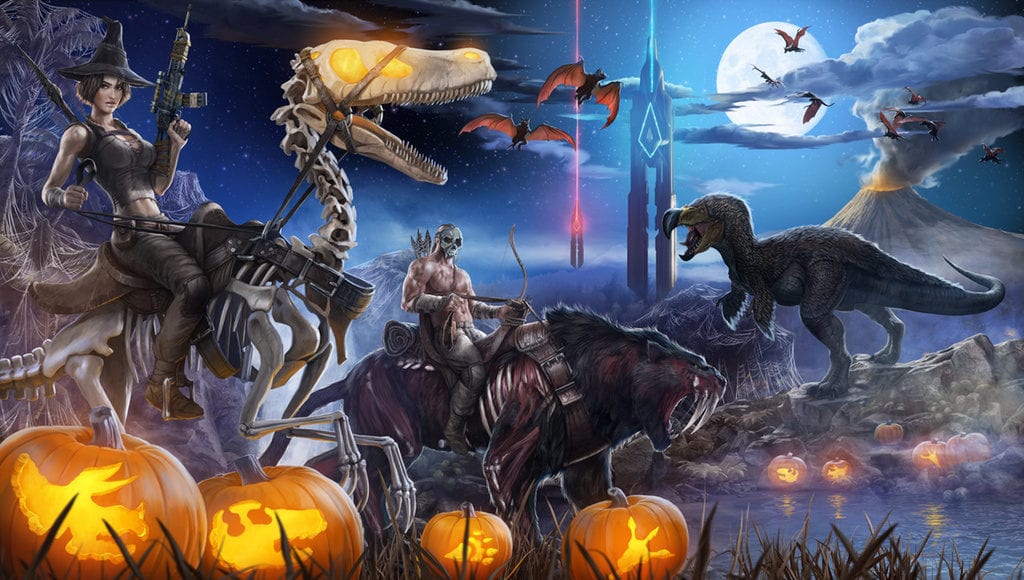 Since its release, Ark: Survival Evolved has sold more than 5.5 million copies and you can purchase the game right now for only $15 during Steam’s Halloween sale. Unfortunately, The Fear Evolved event has yet to be announced for the Xbox One console. Ark: Survival Evolved is also not available for the PlayStation 4. Here’s a preview of the event below, check it out for yourself:

So what do you guys think? Are you excited about The Fear Evolved 2? Let us know down below and stay connected with Don’t Feed The Gamers for all your gaming news. Gears of war 4, Destiny, Rocket League, and Overwatch are also in the Halloween spirit so check them out too! 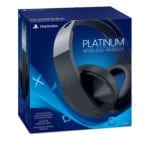 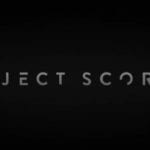 Gaming in 4k? Microsoft's Project Scorpio is All About it