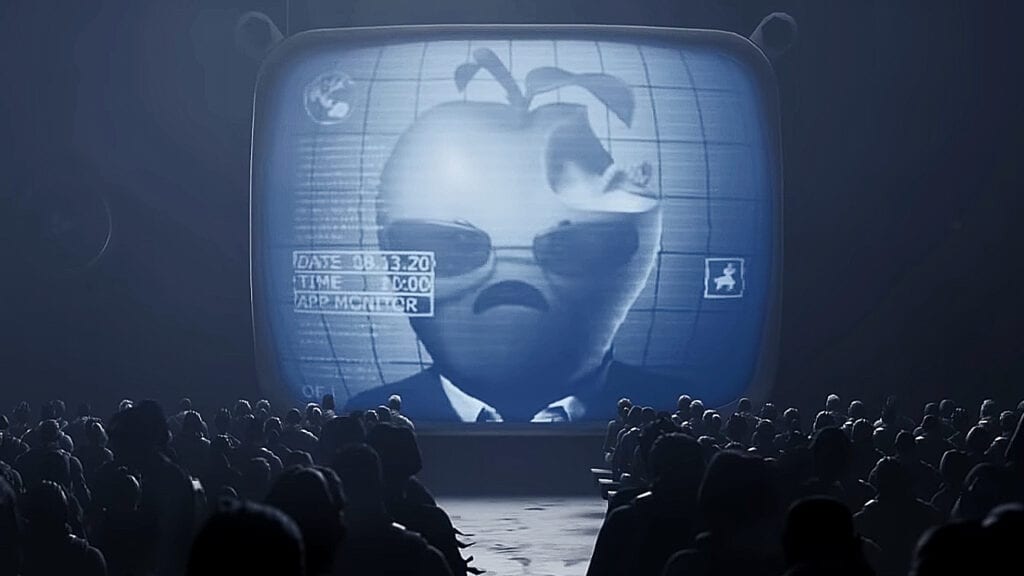 The past few weeks have surely been a roller coaster for fans of Fortnite, as Apple and Epic Games have repeatedly attempted to flex their corporate muscles over one another. The showdown erupted when the battle royale title began offering a means to circumvent microtransactions on the iOS App Store, essentially cutting Apple out of profits and avoiding the 30% fee put in place by the digital market. The Mac-maker swiftly banned Fortnite and all other Epic-branded games available on the App Store, with Epic’s response involving a series of public jabs directed at Apple – including an infamous 1984-inspired short film and the hashtag #FreeFortnite.

The weeks since have only escalated as Epic has launched a lawsuit calling into question Apple’s so-called “monopolistic” and “unlawful” store practices. Apple has all-the-while upheld its rules and repeatedly maintained Epic’s intent as less-than-noble and ultimately driven by profits. As iOS and Mac users continue to be left out of the Fortnite fold, compromise doesn’t seem to be likely between the two companies. This appears especially evident as Apple has now launched a countersuit (via Polygon) against Epic Games, with the document characterizing Epic’s crusade as “nothing more than a basic disagreement over money.”

Although Epic portrays itself as a modern corporate Robin Hood, in reality it is a multi-billion dollar enterprise that simply wants to pay nothing for the tremendous value it derives from the App Store.”

The Apple countersuit recalls Epic’s “external payment runaround” as “cold-blooded” and representative of “little more than theft” by the company. The document also suggests the Fortnite publisher is looking for nothing more than “special treatment,” with claims of a “monopoly” and the #FreeFortnite campaign only promoting this “self-serving narrative.” As per the document: “Epic’s demands for special treatment and cries of ‘retaliation’ cannot be reconciled with its flagrant breach of contract and its own business practices, as it rakes in billions by taking commissions on game developers’ sales and charging consumers up to $99.99 for bundles of ‘V-Bucks.'”

This countersuit is just the latest offense from Apple, as the company also recently sought to separate the entirety of Epic Games from iOS and Mac – including the widely-used Unreal Engine. However, the tech giant was only partly successful. The court ultimately found revoking Epic’s Apple dev tools was appropriate, but a blanket-ban of the Unreal Engine would be multiple steps too far – an opinion vocally shared by decision-makers at Microsoft. In addition to this latest lawsuit, Apple also announced the end of “Sign In with Apple” as a login method for Epic Games titles, with support expected to cease in the “indefinite” future.

In the wake of this decision, Epic Games has urged users to find an alternative means to log in as there is no guarantee when the Apple sign-in option will inevitably disappear. In response to this new suit, Epic also issued an update to its #FreeFortnite page, informing players that Apple has “terminated our ability to develop Fortnite for Apple devices” and the game is no longer available on the App Store, nor the Google Play Store on Android. While this represents a very visible absence (at least on the Apple side), Epic reiterated their continued fight “to end anti-competitive restrictions on mobile device marketplaces by Apple and Google.”

What do you think? Is Epic Games completely justified in challenging the App Store, or are you starting to see Apple’s side of things? How do you think this debacle will end, if at all? Let us know in the comments below and be sure to follow Don’t Feed the Gamers on Twitter and Facebook to be informed of the latest gaming and entertainment news 24 hours a day! For more headlines recently featured on DFTG, check out these next few news stories: