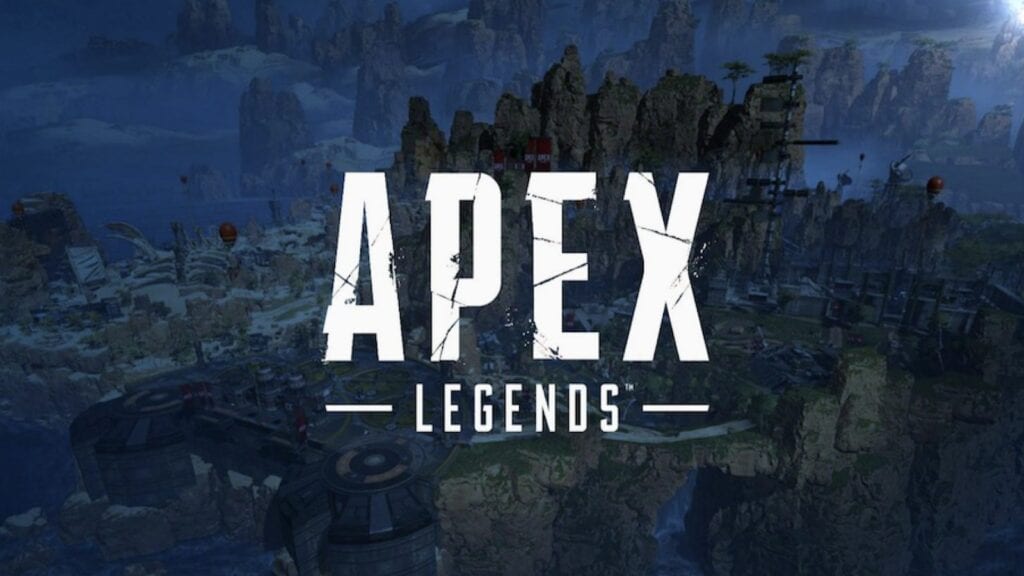 Apex Legends has had a phenomenal first few weeks, breaking all sorts of records on its way to the top of the battle royale pile. Developer Respawn Entertainment has been particularly responsive to its players, too, something other battle royale game devs could learn from. Now, many players have begun to ask Respawn to implement an official ‘Night Mode’ to the Kings Canyon map in Apex Legends.

The hype for a Night Mode began thanks to a recent post from Redditor Saxon_88 over on the Apex Legends subreddit, wherein the user posted a picture of what Kings Canyon would look like at night, lit up by a beautiful starry sky. This in turn prompted other players to take a similar interest, theorizing how the gameplay would chance once most of the game’s lighting was absent. Check out the original post below:

So Respawn… how about Night Mode? from r/apexlegends

There are, of course, some problems that could crop up should Respawn choose to implement a Night Mode. As one user pointed out, the higher tier character skins would make players stick out like a shiny sore thumb in the darkness, though another user also pointed out that “the midnight skins will come in clutch.”

Many have suggested that this would be an easy change, though another user brought up some solid points to the contrary. “The game has a somewhat fixed light and not full dynamic light,” they said. “A flare would need to be changed from a slight increase in current brightness to it having its own brightness that does not take for granted that everything on the screen is lit to a constant value. I am unsure how well the source engine handles lighting it could be even hard then I think.”

It is certainly something to think about, though Respawn may be better off adding simple weather effects for now and potentially doing something darkness-related on a new map. Anything is possible for a new battle royale game, so for now we’ll just have to wait and see. Apex Legends is now available free-to-play for PC, PlayStation 4, and Xbox One.

So, thoughts on a potential Night Mode for the game? Let us know in the comments section below, and as always, stay tuned to Don’t Feed the Gamers for all the latest gaming and entertainment news! Don’t forget to follow DFTG on Twitter for our 24/7 news feed! 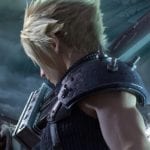 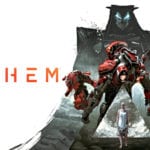