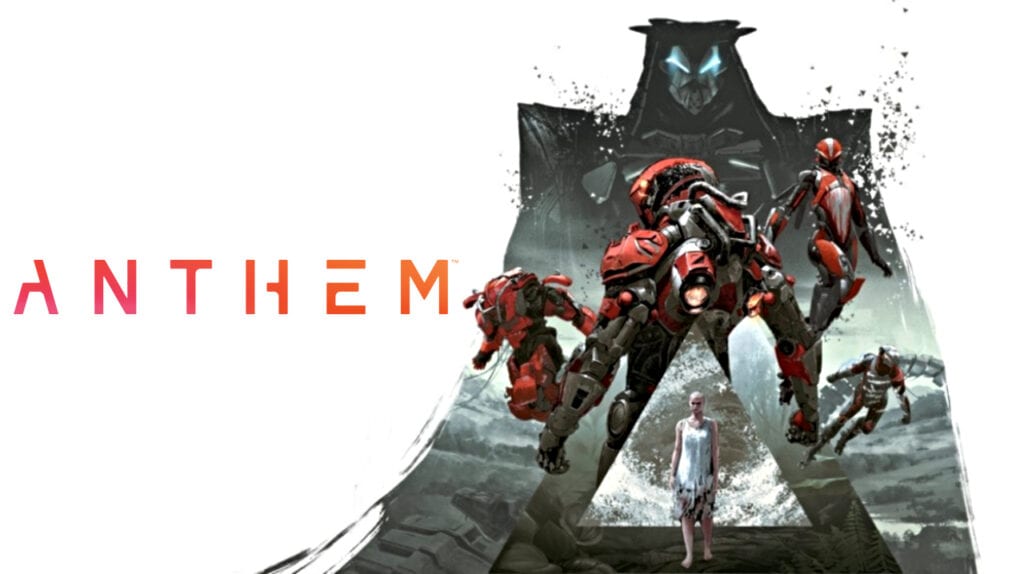 Due to hit the shelves this week, fans from all over are ramping up the excitement for the next in BioWare’s famous legacy. Reviews are coming out the yin-yang and early criticisms along with it, but not all are enthused with what they’re seeing so far. Some might say the critiques out there are a bit of an overreaction – not unlike Xbox VP, Mike Ybarra.

In light of recent industry takes on BioWare’s latest triple-A title, Ybarra went as far as to assert their appraisal as whining. The review in question isn’t revealed, but the VP had a few choice words to explain the current trend of reviews. See below:

This was actually very easy to do. Amazed at the whining. One reviewer, not the below, reviewed the game yet in the review cited that he didn’t even know how to do a combo. Embarrassing to review with such a lack of knowledge. https://t.co/OcwbApb4Nb

His commentary essentially questioned the validity of a few reviews of Anthem. Whether or you agree with Ybarra or not is one thing, but to label some gamers as whiners? Needless to say, his words didn’t sit well with a number of people.

This is a terrible, uninformative take, and needlessly aggressive.

Video game journalists do not make much money – they are in their roles because they love games, love writing about them, and are good at it. Your take, which is effectively just ‘get good’, is stupid.

If something critical in a game is unclear to a person that plays as many games as a reviewer, remember that onboarding & tutorialization are OUR job.

This is a bad take & a bad look, seriously.

Damn, sounds like the devs fucked up on hiding key information from the players. But sure, blame the writers for not knowing the game

Of course, some folks sided with the Xbox VP ‘s take on Anthem’s gameplay. Not all games are meant to hold your hand through the entirety of it. There might be a learning curve, and some purposefully offer a challenge in terms of combat mechanics. With that said, there’s a certain level of expectation that comes from being hailed a triple-A studio like BioWare and published by corporate giant Electronic Arts. As a matter of fact, the developers seem to have taken heed to the honest criticism from the gaming community and they’ve already announced a massive day one patch, which is set to go live right before launch.

In the end, we want to know what YOU think about the Xbox VP ‘s choice words? Do you agree with what he has to say or do you think it was uncalled for? Let us know what you think in the comments section below or start a conversation on Don’t Feed the Gamers Facebook page. To stay up to date on gaming and entertainment news as it happens, follow us on Twitter! Here are some of our latest:

Anthem launches February 22nd for PC, Xbox One, and PlayStation 4. 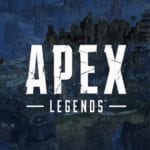 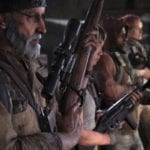