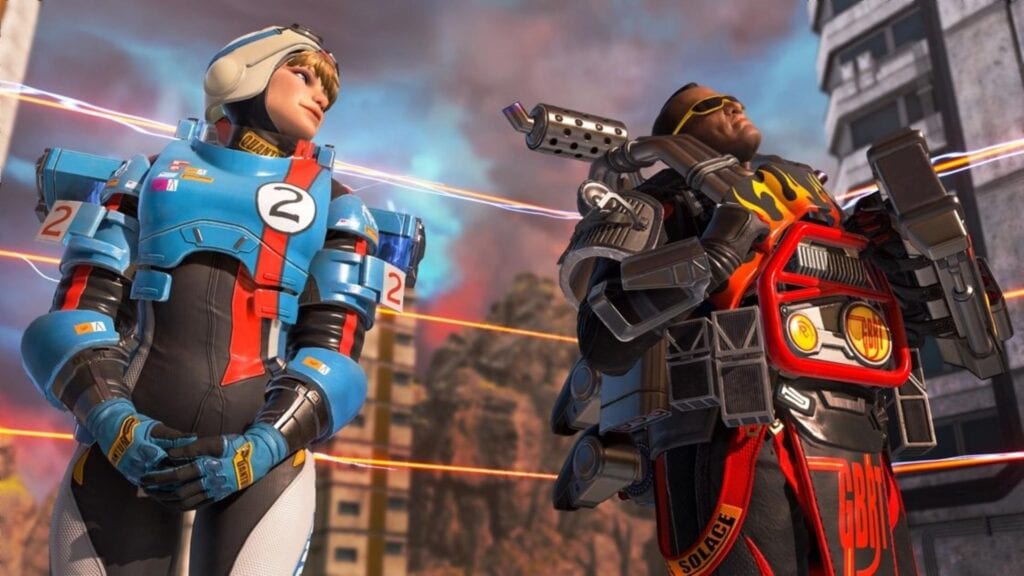 Apex Legends has been out for over a year now, providing fans with a unique battle royale experience that’s continued to grow and evolve. Still, the title has fallen behind in one particular area, giving players the ability to play cross-platform as fans can see in games like Call of Duty: Warzone and Fortnite. Thankfully, however, that’s soon to change with a new event coming to the battle royale shooter.

A new trailer has arrived showing off all the goodies players will be able to collect such as new Legend cosmetics, weapon skins, and more. The most important new feature is, of course, cross-play that will give players the ability to play with friends across PC on Origin, PlayStation 4, and Xbox One with the ability to link up with Steam players coming once it launches. According to the developers, the feature is currently only in Beta and is enabled by default. Players can turn off the setting if they only want to play with others on their console but should they want to play across different platforms they only need to search for their friend’s name on any platform.

Apex Legends is currently available for PC, Xbox One, and PlayStation 4. The Aftermarket Collection Event is set to release on October 6th and players will have a chance to get in on a brand new limited-time game mode called Flashpoint that features an always closing circle. There are no healing items on the map, instead, players will be forced to make it to a series of Flash Points that regenerate health and shields similar to the way classic first-person shooters do. Players will also be able to craft Phoenix Kits in these zones, but fighting against other players is sure to make for an interesting change of pace within Apex Legends.

Let us know your thoughts on the upcoming Aftermarket Collection Event and more in the comments section below. As always don’t forget to follow Don’t Feed the Gamers on Twitter for 24/7 coverage of all things gaming and entertainment. 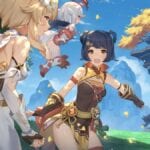 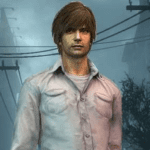