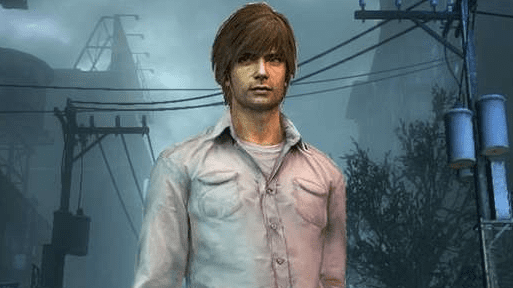 Konami recently brought a handful of their classic titles such as Metal Gear and Castlevania to PC via GOG, delighting many fans across the world. However, they have now brought another past game to the online store, and it just so happens to be Silent Hill 4: The Room.

There are not a ton of Silent Hill games on PC, so the arrival of Silent Hill 4 is surely a delight for fans of the massively popular horror series. This also marks the first entry in the franchise that has come to the CD Projekt-owned GOG.com. Needless to say, creepy times are ahead.

It’s time to Enter The Room. #SilentHill 4: The Room, part of the most terrifying game series of all time, is now on https://t.co/TiMFdAcy7Z!

Silent Hill 4: The Room originally released in 2004 for PC, PlayStation 2, and Xbox. For even more on the title:

“Henry Townshend finds himself trapped in his apartment and the only escape is through a mysterious portal that leads to a horrifying alternate reality. With gruesome sights around every corner and his sanity being tested, he must find his way out of this nightmare. Enter The Room, a thrilling story in the most terrifying game series of all time.”

Silent Hill 4: The Room is now available on PC via GOG.com for $9.99. Keep it tuned to Don’t Feed the Gamers as this story develops, and for other gaming goodness going on right now, check out the following:

What say you, gamers? Are you hoping to see series entries other than Silent Hill 4 be re-released on PC in the future? If so, which installments do you think Konami will bring to GOG? Sound off in the comments section below, and be sure to follow DFTG on Twitter for live gaming and entertainment news 24/7! 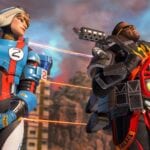 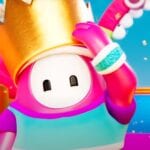