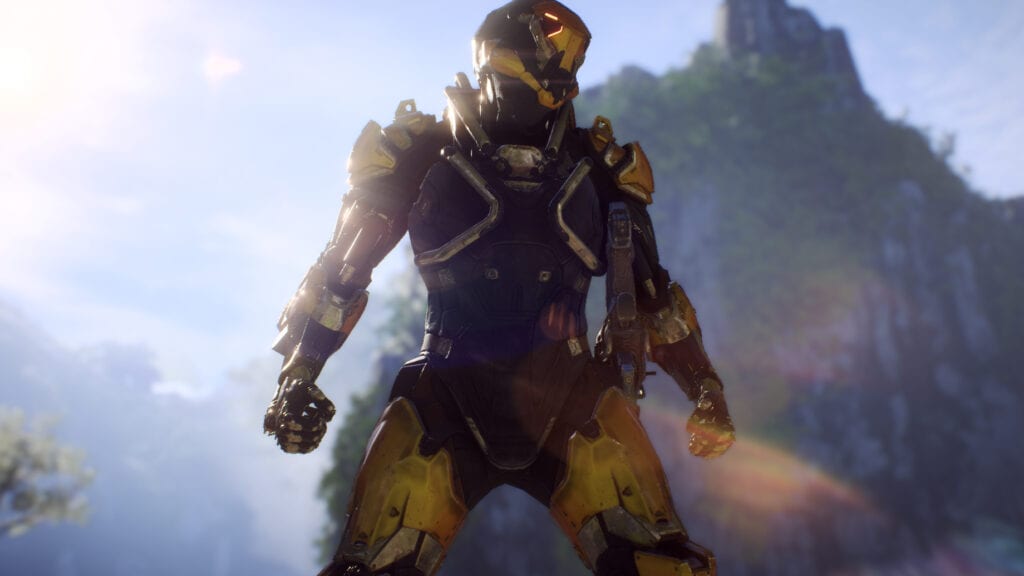 As many of you know by now, Anthem is the highly-anticipated action-RPG from BioWare that many have enjoyed comparing to the Destiny franchise. Sure, there are similarities, but not enough to warrant claims that it’s a clone.

That said, the VIP demo was available over the past weekend – with the open demo available now, which allowed players to jump into their Javelins and roam around, completing missions, taking down every enemy in sight, and stopping to enjoy the beauty of the world that surrounds them. My PC may have been angry the whole time, but Anthem is absolutely gorgeous. That much is apparent the second you spawn within Fort Tarsis, which is vibrant and teeming with life. Of course, upon the start of the demo, players are dropped in at level 10, which means it will take a bit of doing to get there when the game officially launches.

However, when it comes to engaging with residents within Fort Tarsis, it feels as natural as one would expect from a BioWare title. Conversations are fluid, with plenty of snark being present throughout. While dialogue options may be somewhat limited throughout discussions with others, there is certainly depth to the characters one might enjoy while traversing the Fort. While the demo only focused on a small portion of the tale that is being told in Anthem, it gives players enough to realize that much more is on the way in the full game.

Upon jumping into your Javelin and selecting your mission, you are transported outside of Fort Tarsis. The world around you is full of beautiful scenery that is easy to get lost in. Luckily, a handy map is provided in case you find yourself getting lost easily. After all, everything does begin to blend together after some time, but that might be due to it being a demo and not the full release. Certain areas, while gorgeous, did become familiar in the sense that they sort of look like the place you just came from. Thankfully, there are dungeons and enough variation to keep one engaged. Plus, this was just the demo, so the full version of Anthem should contain more.

While out in the world, exploration is downright fun. The flight mechanics might not be one size fits all, but once you dial in your settings, flying around is a breeze. Taking to the air is beyond enjoyable, especially whilst in the heat of battle, which can often feel repetitive and like you are just sinking round after round into anything that crosses your path. However, you are able to mix things up in a number of ways, including the use of flight, melee attacks, and bombarding enemies with each Javelin’s special abilities.

Despite the wash, rinse, repeat of the action, the combat featured in Anthem is rather glorious. Javelins come with their own specialties, and a bounty of customization options, with each providing a unique way to dispatch enemies. Movement varies between each Javelin, from the Interceptor being quick and nimble to the Colossus being an absolute powerhouse that might be slow, but sure packs a punch. While each offers a different experience, the fluidity between flying around to boots on the ground is absolutely stellar. 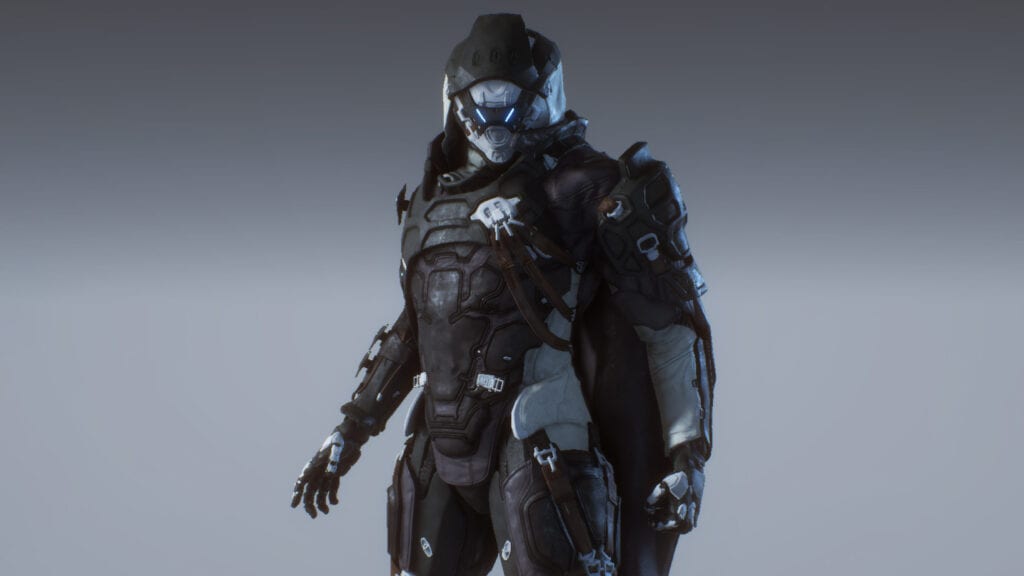 Speaking of taking down the opposition, the enemies in Anthem come in all shapes and sizes. From small creatures and flying firebreathers to massive mechs and the sort, there is no shortage of bad guys to face off against. However, they all seem to abide by one strategy: rush you. That’s where the repetitiveness is quite apparent. Enemies seemingly file into a line to be taken down by you at times, with not much differentiation being thrown into the mix. This is when tossing in a bit of fancy gameplay (melee attacks, specialties, etc.) pays off. Not only does it look amazing, but it also breaks up the monotony of firing a weapon over and over again into baddies.

All in all, the Anthem demo showed promise. The launch of the early access period was tarnished by bugs that prevented players from getting into gameplay, other than facing the boss known as the title screen. BioWare was working around the clock to ensure fans would get a chance to play the game before the demo’s time came to an end, but it definitely didn’t help with convincing folks that Anthem is going to be the next big thing in the gaming world.

The open demo is available now from February 1st through the 3rd. Here’s to hoping BioWare has plenty of bug fixes in mind before then, because while the game is very beautiful and fun to play, it still needs some work. Either way, the demos aren’t the final build, which is set to launch on February 22nd for PC, PlayStation 4, and Xbox One. Keep it tuned to Don’t Feed the Gamers as this story develops, and for other gaming goodness going on right now, check out the following:

What say you, gamers? Was your demo experience plagued by bugs, or were you able to jump into Anthem just fine? What are your impressions of BioWare’s new IP? Sound off in the comments section below, and be sure to follow DFTG on Twitter for live gaming and entertainment news 24/7! 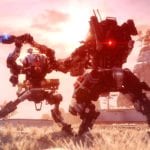 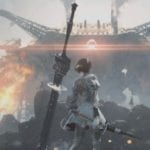