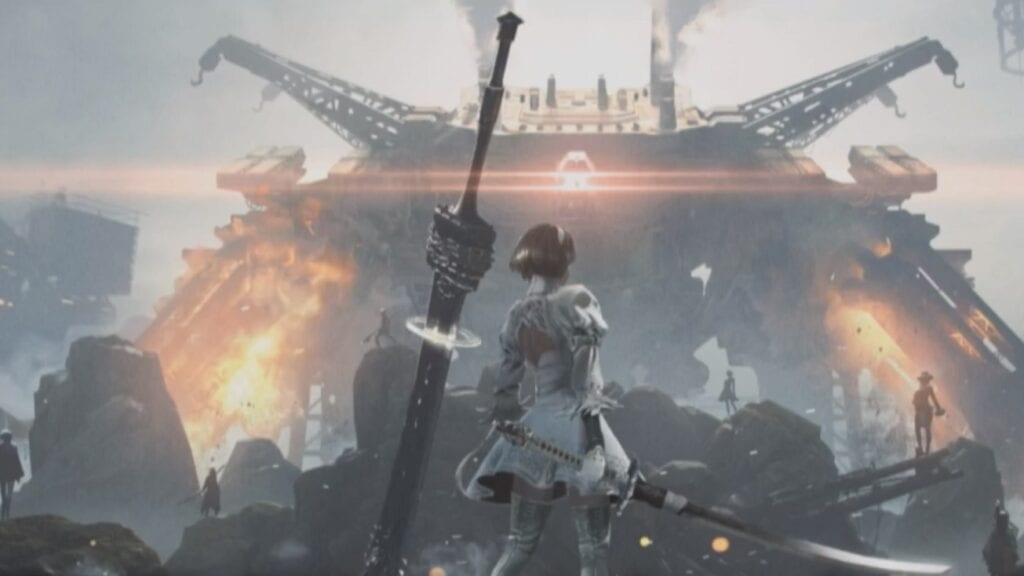 Late last year, Square Enix announced the existence of a new expansion for its popular MMORPG Final Fantasy XIV. Titled Shadowbringers, the next chapter in the story of the Warrior of Light will take players to the nation of Garlemald where they will come face to face once again with “Zenos.” Now, it has been revealed that a NieR: Automata-themed raid will also be included in the next expansion.

The news comes by way of the Paris fan festival, wherein both Yoko Taro and Yosuke Saito – respectively the game director and producer for NieR: Automata – were announced by Final Fantasy XIV director Naoki Yoshida as special ‘guest creators’ for the upcoming raid. The Twitch stream wherein the raid is revealed can be found below, with the reveal itself happening about an hour in.

According to Yoshida-San, the upcoming NieR: Automata raid will be called Yorha: Dark Apocalypse. Seen at the top of this page, the key art for the expansion features a 2B-looking figure wearing the android’s alternate outfit colors, while wielding what appears to be both Virtuous Contract and Beastlord. The art itself doesn’t seem to have any elements related to Final Fantasy XIV, looking instead more like a sequel to NieR: Automata.

It will be interesting to see exactly how Final Fantasy XIV plans on working a NieR-style raid into the world. During a pre-recorded video played during the reveal, Yosuke Saito says “I seem to recall that the story ties up nicely at the end of NieR: Automata.” He continued on, saying “But I suspect there are probably a lot of players who want to see more of that world.” Whether or not this also hints at a potential sequel to the game is debatable, though hopefully we’ll learn more about the raid in the months leading up to the release of the Shadowbringers expansion.

Final Fantasy XIV is now available for PC, PlayStation 4, and Xbox One.

So, thoughts on the newly revealed raid? Are you hoping 2B will make an appearance? Let us know in the comments section below, and as always, stay tuned to Don’t Feed the Gamers for all the latest gaming and entertainment news! Don’t forget to follow DFTG on Twitter for our 24/7 news feed! 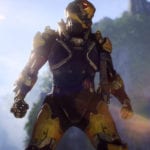 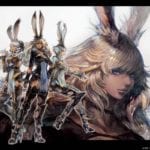