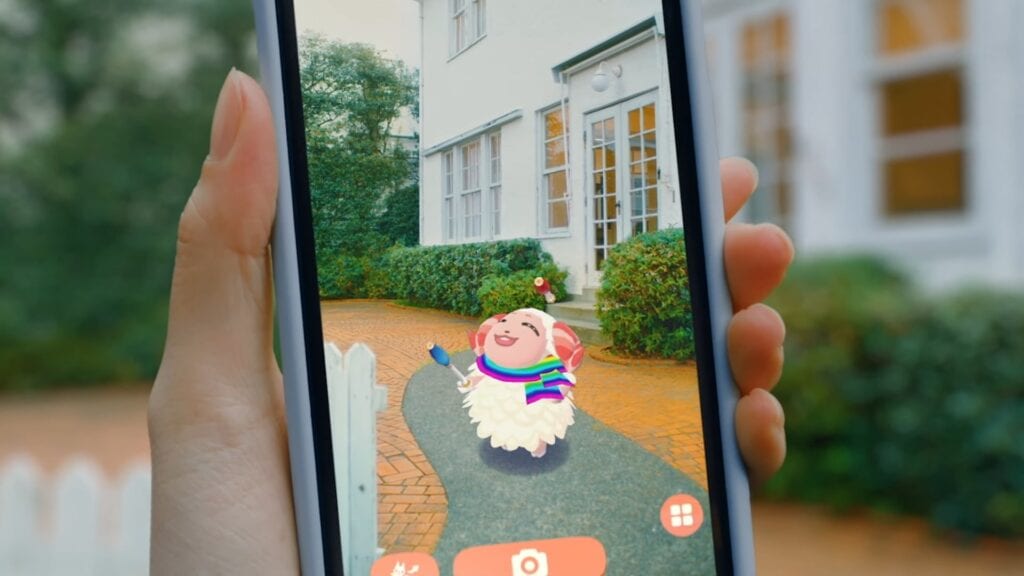 Animal Crossing: New Horizons captured the hearts of millions earlier this year, giving fans a delightful slower-paced experience uncommon in games these days. This isn’t the only recent addition to the franchise, however, the ongoing mobile game Animal Crossing: Pocket Camp also provides fans with a similar experience for those who might not yet have a Nintendo Switch. The title recently received a new update that brought a few cool new ways to interact with the game on top of the usual bug fixes and more.

The latest Animal Crossing: Pocket Camp update mainly introduces the ability to use AR features within the game. The AR Camera allows players to view in-game characters and items as if they were in the real world, allowing someone to take pictures in various poses. It’s a simple feature, but a welcome one nonetheless. This feature is further expanded on with the AR Cabin, which allows players to enter an augmented reality cabin and have pseudo-face-to-face interactions with up to 8 animal friends. The AR cabins are also customizable, giving the more crafty players a way to express themselves within the Augmented Reality space.

The new update brings a lot, but unfortunately, the new changes to Animal Crossing: Pocket Camp comes with a price. The addition of AR features changes the system requirements for the game and some older devices may no longer be compatible to play the on. A support post from Nintendo reveals players will currently need a minimum of iOS version 11 for Apple users and Android users will need to be running at least Android 5 or above on a 64-bit device with at least 1.5GB of RAM in order to even download the game, let alone play.

The AR update for Animal Crossing: Pocket Camp is currently available for players to get their hands on, though, the update has left many out in the cold. Numerous fans are furious about the changes as the new system requirements have made many players unable to play the game at all. Responses on various social media platforms, including the game’s official Twitter account, are littered with disappointment from those no longer able to run the title or have encountered problems trying to switch over to the proper platforms.

This is now basically a free game that actually costs $1,000+ to play, for the cost of a new phone. I know we were warned ahead of time, but to find out that it’s all for an AR camera is a little lame. Getting a little fed up with Animal Crossing as a whole at this point.

Thankfully, it appears that whether or not Nintendo solves this requirement issue, players’ progress will continue to be safe. According to the support post, save data is able to be moved over from one device to another so long as players have a Nintendo account linked to the game. Let us know your thoughts on the recent update and introduction of AR features into Animal Crossing: Pocket Camp in the comments section below. As always, don’t forget to follow Don’t Feed the Gamers on Twitter for 24/7 coverage of all things gaming and entertainment. 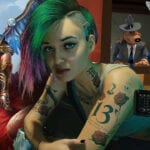 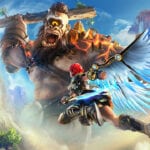