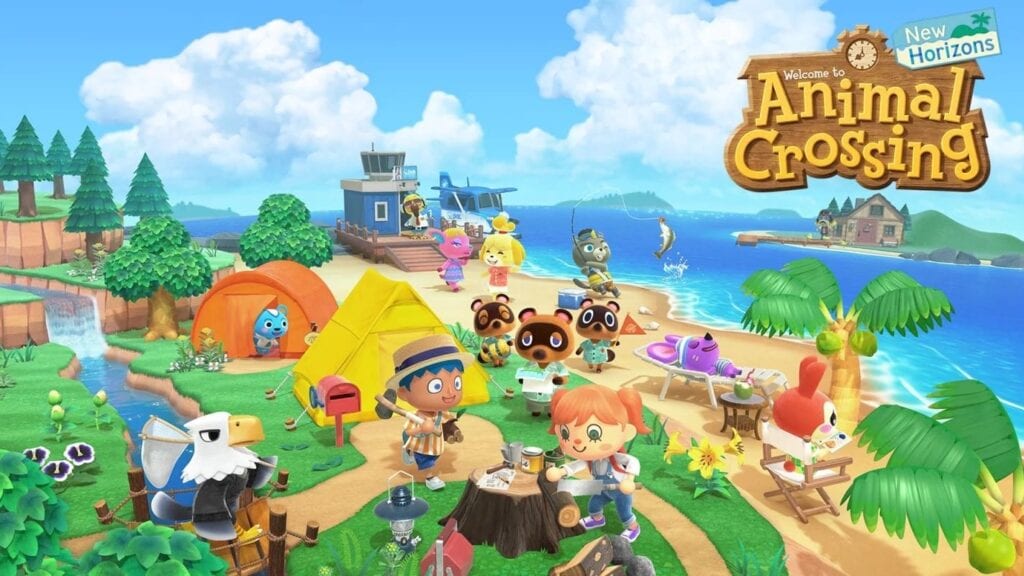 Fans of the Animal Crossing franchise were incredibly excited to see a new title get announced for the Nintendo Switch. In the months since, even the likes of DOOM Eternal director Hugo Martin have been stoked to see the upcoming title hit the handheld console. However, fans may soon be that much more ecstatic, as the developers recently confirmed (H/T Prima Games) Animal Crossing: New Horizons. will support official co-op gameplay for those looking to adventure with friends.

The confirmation comes from Nintendo Australia, where a listing for New Horizons explains fans’ ability to have up to 8 players on the same island at once, allowing up to 7 friends to share the same experience together. Though, this togetherness appears to come with a few stipulations. According to the site’s fine print, only one island can exist per Nintendo Switch no matter how many accounts are linked to the console. However, players can experience each unique island with up to 8 players through local wireless and online play and a total of 4 players can play simultaneously on one Nintendo Switch console.

Up to 8 players with registered accounts on a Nintendo Switch console can live on one shared island, and up to four residents of one island can play simultaneously on one console. Please note: only one island can exist per Nintendo Switch console, irrespective of the number of user accounts registered to or copies of the game used on one console. One Nintendo Switch and one copy of the game is required for each unique island. Alternatively, up to eight people can play together on one island via local wireless or online play. Local wireless play requires one console and one copy of the software per player.” 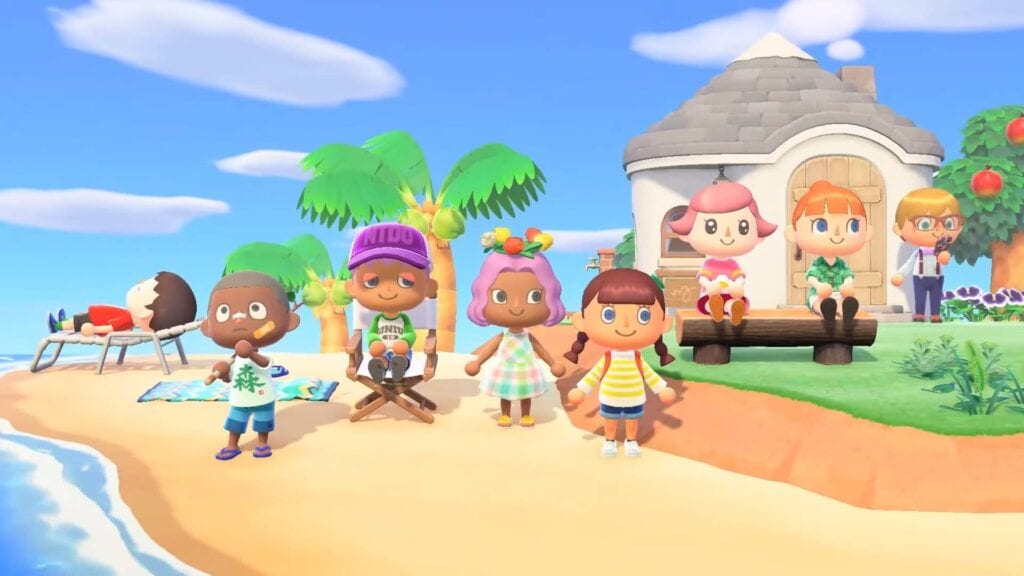 It seems a little strange that there can only be 1 island per console, but considering the likely large number of players who might want to play online, it shouldn’t be too hard to visit different locales if fans feel so inclined. With the bountiful customization options and the unique islands perhaps Animal Crossing: New Horizons will end up feeling incredibly personalized.

Animal Crossing; New Horizons is set to arrive on March 20th of this year for the Nintendo Switch. Let us know your thoughts on co-op in Animal Crossing: new Horizons and more in the comments section below. As always don’t forget to follow Don’t Feed the Gamers on Twitter for 24/7 coverage of all things gaming and entertainment. 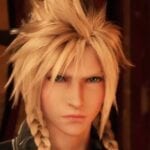 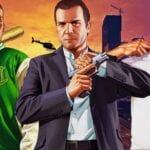