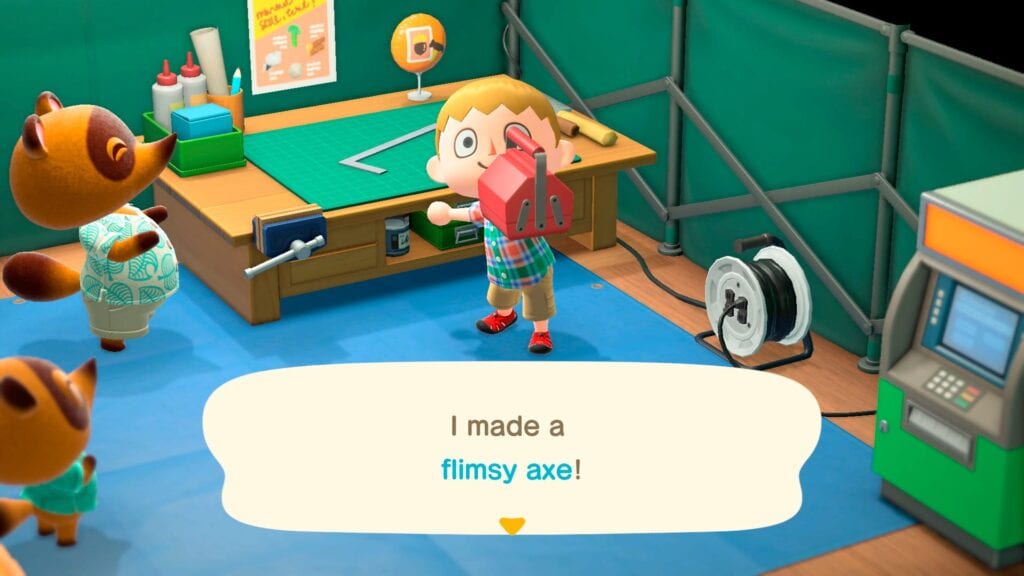 Nintendo Switch owners are getting excited for the big new titles coming to the console this year, with the next big first party game being Animal Crossing New Horizons. The game promises the tried and true life simulation fun, with some wonderful quirky new elements, locations, and even features like 8-player co-operative play. Like most major video game releases, New Horizons has been made available for pre-order, but many have wondered if there might be any pre-order bonuses made for the game. Now, the Animal Crossing pre-order details have been confirmed by the biggest North American retail giants. As reported on IGN, the Animal Crossing New Horizon pre-order information for the major retail stores in the west have been confirmed and compiled. The big video game sellers in the US, including Walmart, Amazon, Best Buy and GameStop, all have New Horizons available for pre-order at the standard price of $59.99. Currently, the standard version will be the only SKU of Animal Crossing, with no plans for any sort of special edition confirmed for launch or the future. 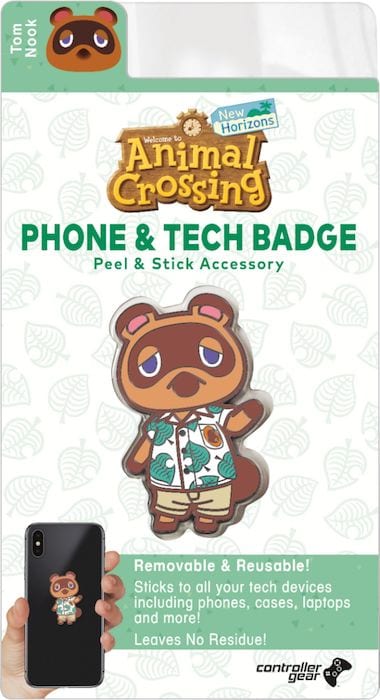 There is a special Animal Crossing pro controller being sold alongside the game, but it is currently unavailable at Amazon. There are no shared pre-order bonuses across retailers, but Best Buy is offering a special Tom Nook phone and tech badge with pre-order, along with $10 of Best Buy rewards. GameStop often gives out freebies with games on launch days for games, but none are currently known, so ask your local store if you are picking up the game there. New Horizons is just a few weeks away, and hopefully fans will be able to relax like K.K. Slider on open mic night until then.

What do you guys think about these Animal Crossing New Horizons pre-order details? Let us know in the comments below! Be sure to stay tuned for the latest Animal Crossing news, such as the new Animal Crossing Nintendo Switch console design, here on Don’t Feed the Gamers! Follow us on Twitter to see our updates the minute they go live! 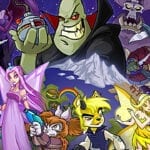