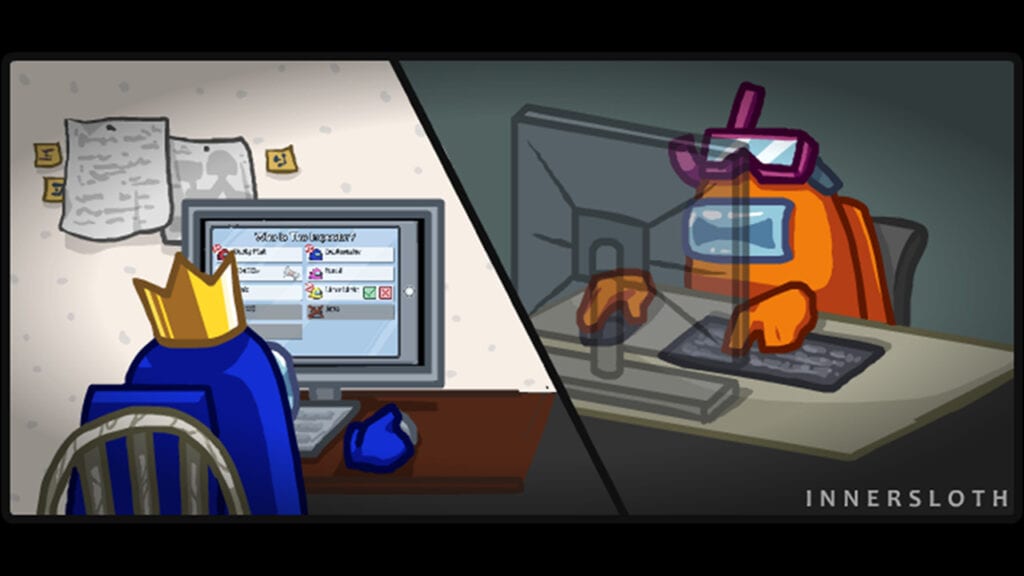 While this year was quite rough for many, there were some good things to come out of it. The late bloomer, Among Us, became a major hit with fans for its simple yet hilariously-fun experience rivaling that of another light-hearted action title, Fall Guys. As it happens, Among Us has continued to release on multiple platforms from PC, mobile devices, and Nintendo Switch, giving it quite a lot of room to grow with an incredibly large pool of players. Combine that with cross-platform capabilities, allowing players to get involved regardless of platform, and it’s no surprise that it became a breakout with so many fans.

A recent dive into the data has revealed just how popular Among Us has become, with a report from research firm SuperData revealing how many players participated in the game in the month of November. According to the site, the game found itself with a player base of “roughly” half a billion active users last month alone, making it not just one of, but “by far” the most played title ever in terms of monthly participants. The game’s wide accessibility is likely to have played a major factor, with Among Us currently free on mobile devices and only $5 on PC and Nintendo Switch.

.@AmongUsGame had roughly half a billion monthly active users in November, making it by far the most popular game of all time in terms of monthly players. https://t.co/gI3zvOLNfB pic.twitter.com/2V7uTB1633

This is an incredible feat for Among Us but surely comes as no surprise with the game’s low cost of entry, presence in online memes, and addictive, yet simple gameplay, allowing players of any skill level to take part and still have an enjoyable time. Among us is currently available across PC, Android, iOS, and Nintendo Switch devices with plans for an appearance on Xbox One and Xbox Series X/ S sometime next year as well. Nearly half a billion players is quite a lot of imposters wreaking havoc with the crew, have you been one of them? Let us know your thoughts on the massive active player base for Among Us and more in the comments section below. As always, don’t forget to follow Don’t Feed the Gamers on Twitter for 24/7 coverage of all things gaming and entertainment. 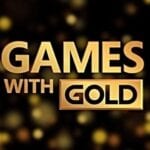 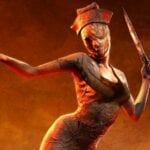