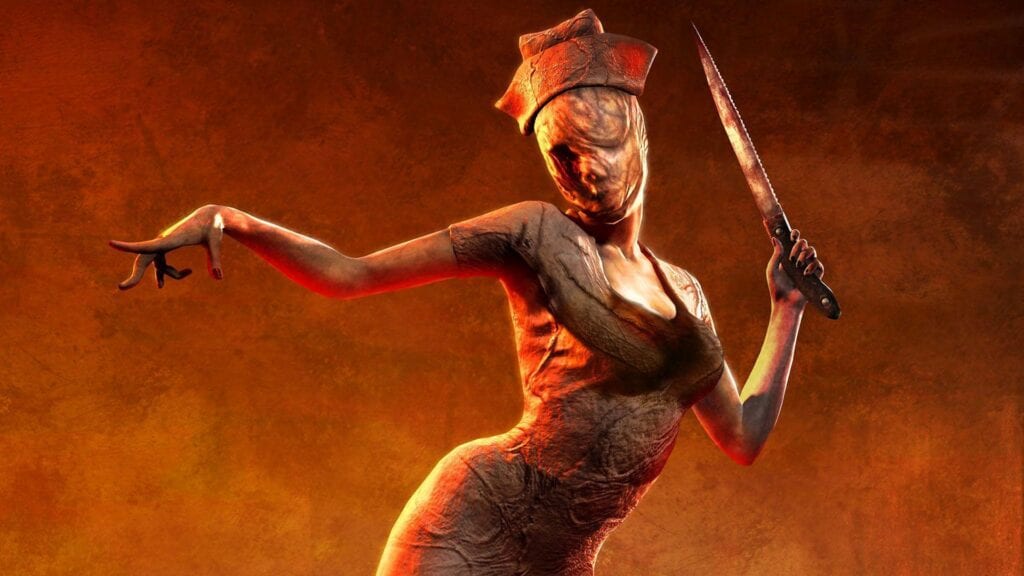 Silent Hill is one of the most loved and celebrated horror franchises of all time, and while many fans are hoping to see a revival or continuation at some point in the future, nothing official has been revealed. That said, it looks like the creator of the popular title is now working on a new horror game that fans of his prior work may enjoy.

Talking with IGN Japan, Silent Hill creator Keiichiro Toyama touched on a new project him and his new studio, Bokeh Game Studio, are working on. According to Toyama, it is “an action-adventure game that will appeal to fans of my previous work.” He also noted that it will include “battles and story elements.”

Toyama was then asked if the upcoming game would relate more to the horror elements of Silent Hill or the style of Gravity Rush. “If anything, this will be more of a horror-oriented game,” Toyama said. “But we will focus on making this a broader entertainment experience, rather than a hardcore horror game.” It was also mentioned that the new game is being developed for PC, but they are hoping to release it on multiple platforms.

The new title from Bokeh Game Studio is being created by a “fairly large” team, but they are still very much in the early stages of development. “We’re just entering prototype development, and development will probably take nearly three years,” producer and Bokeh co-founder Kazunobu Sato said. “So we hope to get this game into your hands in about three years from now.”

Not a lot is known about the upcoming game from Bokeh Game Studio, but since the Silent Hill creator is involved, it is sure to be an interesting experience. Keep it tuned to Don’t Feed the Gamers as this story develops, and for other gaming goodness going on right now, check out the following:

What say you, gamers? Are you excited to see what the Silent Hill creator is working on at his new studio? Sound off in the comments section below, and be sure to follow DFTG on Twitter for live gaming and entertainment news 24/7!