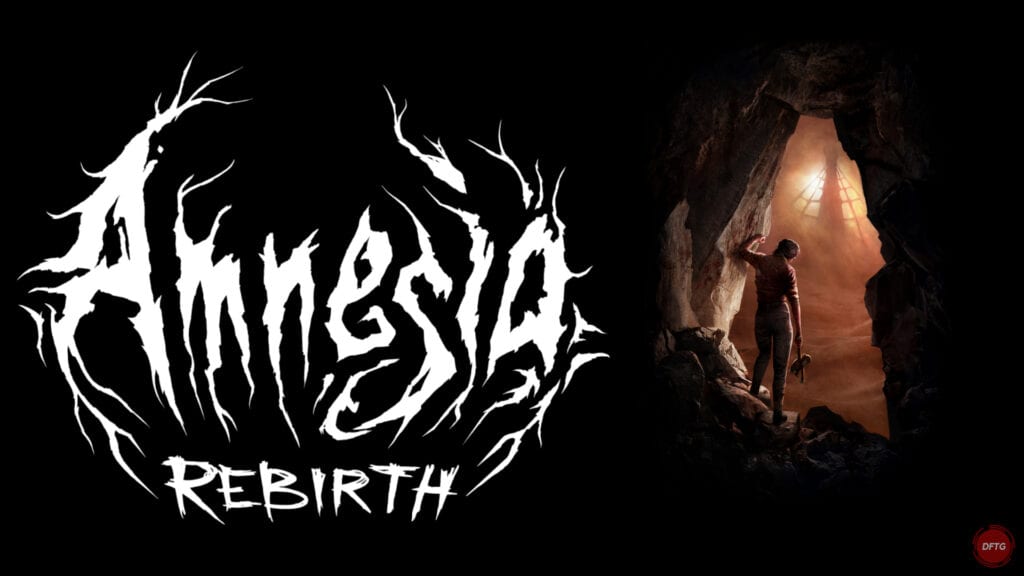 Amnesia: The Dark Descent was the horror game for a number of years after it released in 2010. It catered to thrill-seeking audiences looking for an immersive heart-racing adventure. Based on the rave reviews and countless gameplays of screaming adults, Amnesia delivered just that. Let’s not forget that adult gaming diapers were a thing for other horror games as well.

Despite Amnesia: The Dark Descent’s popularity, Frictional Games wants to offer a “different kind of horror” experience for all. In addition to a new setting, Rebirth will offer a narrative style that takes place in the present and features various other deviations from the original.

“We could have just gone, ‘Oh, let’s take this let’s play thing that started with Amnesia and run with that,'” creative director Thomas Grip told GameSpot. “But that doesn’t feel like what we wanted to do. There are a bunch of things that we thought that people liked with [The Dark Descent] and then there’s a bunch of stuff that we felt we could do better and there’s a bunch of stuff that we learned from SOMA and we also felt like we wanted to put all of that together.”

Despite the differences between the two, they want Amnesia: The Dark Descent fans to know to know that the Frictional Games team won’t depart from the game entirely. Their will be nods and references in Rebirth that seasoned Amnesia players will appreciate.

“[Rebirth] takes place in a desert,” Grip explained. “And, in The Dark Descent, there are in-game diaries of a dig in the Algerian desert. You’re going to visit some of those places that you heard about it in the dig. So for people who are into the lore and may be wondering, ‘What happened to that person,’ you’re going to be able to see what happened or see some clues as to what might have or might not have happened to that person. And then there are other aspects mentioned in The Dark Descent that are brought up in [Rebirth] as well.”

Jump scares were a significant feature in The Dark Descent as well and likely won’t stray entirely away from that. However, Grip wants Rebirth to be remembered more for the entire horror experience rather than just a “jump scare, spook-fest.” In fact, the team at Frictional worked hard to find mechanics and features that would convince players they’re in dire straits.

Whatever it is that Frictional Games has up their sleeves, we can’t wait to soil ourselves in anticipation and horror. Don’t kink shame me. Amnesia: Rebirth is scheduled to release this Fall for PC and PlayStation 4.

What do you think about Frictional Games bringing about a new Amnesia game? Do you hope they bring similar elements to Rebirth or are you hooked on the promise of a different kind of experience? Let us know what you think in the comments section below or start a conversation on Don’t Feed the Gamers Facebook page. To stay up to date on gaming and entertainment news as it happens, follow us on Twitter! Here are some of our latest: