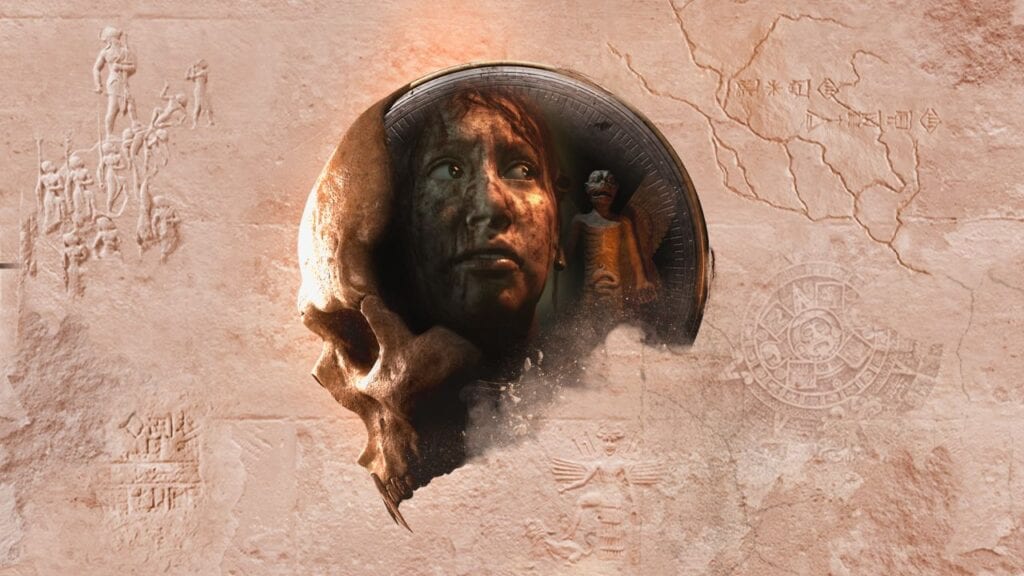 Bandai Namco revealed a new teaser trailer for the next game in their horror anthology – The Dark Pictures: House of Ashes. Following the launch of Little Hope, Supermassive Games and company announced the upcoming installment last month with a trailer featuring actress Ashley Tisdale. There aren’t remarkable differences between the first trailer and the one below, but the latest press release reveals details on the game’s setting. Check it out:

“As the conflict draws to a close, CIA field operative Rachel King joins an elite military unit on a raid of a suspected underground chemical weapons facility in the shadow of the Zagros Mountains,” stated the press release. “Arriving at the coordinates, the unit is ambushed by a local patrol led by Sergeant Salim Othman. During the battle, an earthquake opens sinkholes in the ground, pitching both sides into the ruins of a buried Sumerian temple. In the darkness beneath the Arabian Desert, something evil is awakened. Savage and unstoppable, a nest of ancient and unearthly creatures has a new prey to hunt.”

Both Rachel and the elite military personnel she joined in the shadow of the Zagros Mountains must face “horrific discoveries and impossible decisions” in order to survive. The Dark Pictures: House of Ashes will launch sometime in 2021 for PC, Xbox One, Xbox Series X|S, PS4, and PS5.

What do you think about the latest details on The Dark Pictures: House of Ashes? Do you think the ending of this game will reflect a similar trend as the others in the series thus far? Let us know what you think in the comment below or start a conversation on Don’t Feed the Gamers Facebook page. To stay up to date on gaming and entertainment news as it happens, follow us on Twitter! Here are some of our latest: 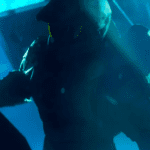 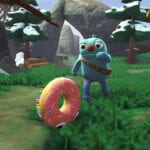