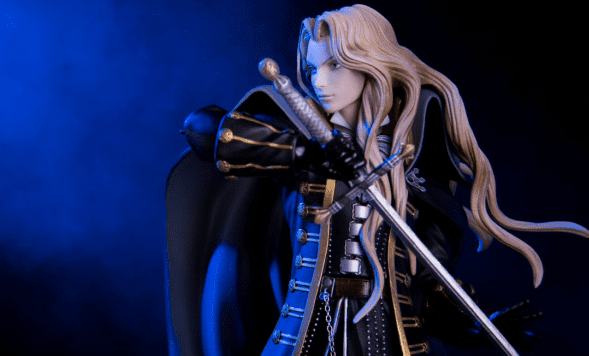 Mondo is an incredible retailer known for bringing fans various items ranging from figures, art prints, vinyls, and more. Now the creator is taking on the Castlevania universe once more and the son of Dracula with the recently teased Alucard figure. The Castlevania franchise is iconic in the gaming world and with the upcoming release of a second season of its Netflix anime adaption, it’s no surprise the series is getting a little extra time in the spotlight.

Are you ready for it, because he’s coming February 1st:

"The blood that flows through my veins is cursed…"
Available next Thursday (2/1) #Castlevania pic.twitter.com/fAajzTnhEC

Castlevania is a series of gothic fantasy action-adventure created by Konami. Every 100 years or so, Dracula is resurrected and the only ones who can stop him are members of a clan of vampire hunters known as the Belmont family. Other figures make an appearance such as Alucard, he himself quickly became a staple of the franchise when he made his first appearance in Castlevania III: Dracula’s Curse .

Alucard isn’t the only project Mondo currently has in the works. The creator is also set to release a unique vinyl set for the upcoming first-person action shooter Far Cry 5. Are there any other collectibles you like to see made? Let us know your thoughts on Mondo’s upcoming Alucard figure and more in the comments section below. As always, don’t forget to follow Don’t Feed the Gamers on Twitter for 24/7 coverage of all things gaming and entertainment.

To learn more about the company behind the figure:

It’s our passion to introduce fellow enthusiasts to an eclectic mix of products and experiences from the coolest properties, brands and creators. We bring like-minded people together to celebrate, discuss and discover art and music curated just for them. Mondo fans aren’t interested in the obvious, they want to be impressed – it’s our job to make that happen. 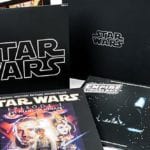 The Ultimate Star Wars Vinyl Collection On Sale Now For A Limited Time! 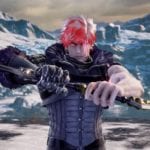 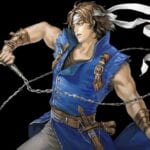 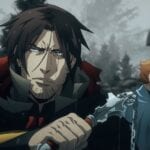