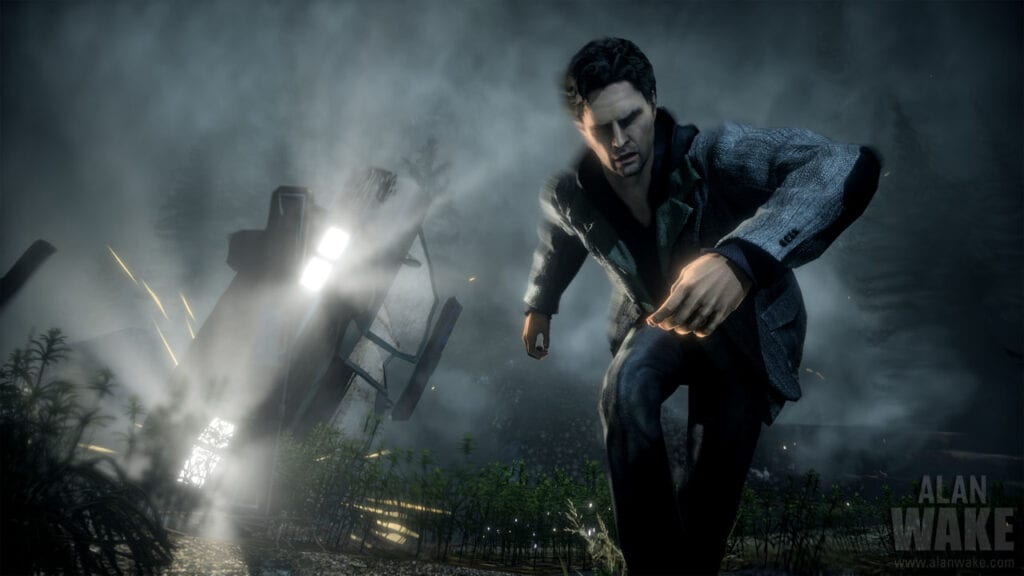 Though the game was originally released back in 2010, Remedy Entertainment’s mystery thriller Alan Wake has nonetheless enjoyed a pretty healthy fandom (including DFTG) in the years since. With the game’s 10-year anniversary currently upon us, fans have been speculating the developer’s plans for the decade-long milestone, especially in the face of a teased special announcement. As it turns out, Alan Wake has now been confirmed to officially join Xbox Game Pass starting next week.

As of this upcoming May 21st, Alan Wake is now set to become available on Xbox One and PC through each platform’s respective Game Pass service. In seven days’ time (as of writing) the game will become part of Microsoft-branded subscription service along with a touted 100+ other freely playable titles such as one of the most recent additions of Red Dead Redemption 2.

This new appearance on the green brand wasn’t completely unknown beforehand. Remedy teased an anniversary reveal just last week, confirming a Twitch livestream with creatives as well as a series of other goodies for fans to enjoy. In addition to the aforementioned Game Pass debut, the Alan Wake has also received a discount across all PC storefronts, going for 90%-off the original price ($1.49 USD) on Steam, GOG, as well as the Epic Games Store for the rest of the week.

Had to pinch myself to make sure I wasn’t dreaming pic.twitter.com/SyLciqHJKJ

Alan Wake is out now for PC, Xbox 360, and Xbox One via Backward Compatibility.

What do you think? Are you excited to see Alan Wake added to Game Pass, or are you just interested in what the future has in store for the series? Let us know in the comments below and be sure to follow Don’t Feed the Gamers on Twitter and Facebook to be informed of the latest gaming and entertainment news 24 hours a day! For more headlines recently featured on DFTG, check out these next few news stories: 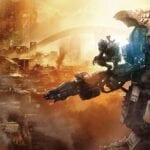 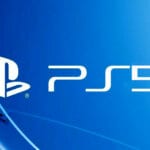