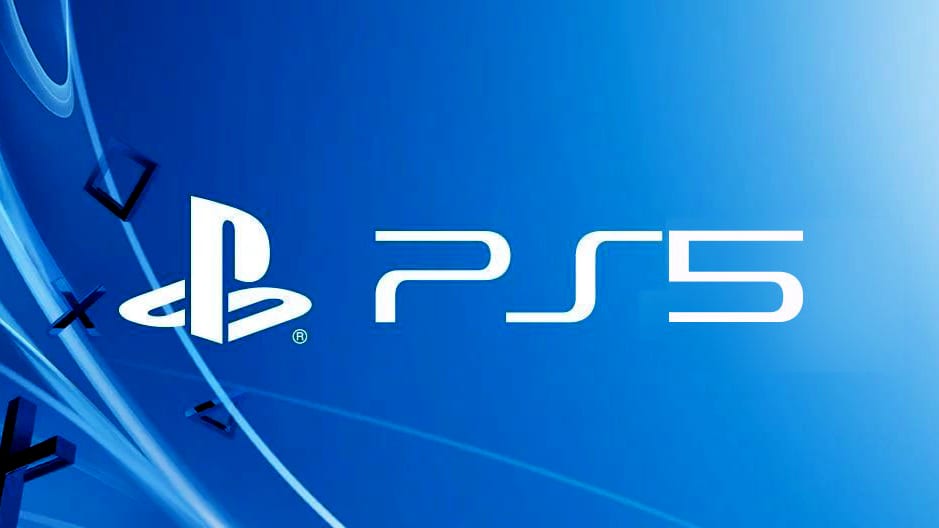 We still don’t know an exact release date for the highly anticipated PlayStation 5, but Sony has stuck to the Holiday 2020 time frame. A recent job listing on the NEXT jobs website stated that the next-gen console is slated for an October 2020 launch, which does not fall in the original window Sony has set. That said, Sony has now confirmed that the date in the listing was a mistake.

Following the job listing, news began to spread that the PlayStation 5 will now be arriving at some point this October. According to the listing, the role in the SIE Materials Department would have the applicant work together with the department “to create the PlayStation 5 scheduled to be released in October 2020.” Speaking with Famitsu, however, Sony has denied the October release date, stating that it was indeed a mistake made by the recruitment company.

“It was due to an error in the recruiting site, not the content described by our company,” a SIE PR rep told Famitsu. Rikunavi NEXT, the recruitment company that originally posted the false information, has since released an apology. They stated that the PlayStation 5 October 2020 release date that was listed was “based on incorrect information which was posted by Recruit Career without confirmation by Sony Interactive Entertainment.”

The PlayStation 5 is still set to launch at some point this Holiday season, and not this October. We know what the new controller will look like, and we’ve even seen some gameplay that was captured directly from the device. However, we have yet to see what the console looks like, how much it will cost, and what games we can expect at launch. Keep it tuned to Don’t Feed the Gamers as this story develops, and for other gaming goodness going on right now, check out the following:

What say you, gamers? Are you a bit sad that we won’t see the PlayStation 5 release this October? Did you think it was too good to be true to begin with? Sound off in the comments section below, and be sure to follow DFTG on Twitter for live gaming and entertainment news 24/7! 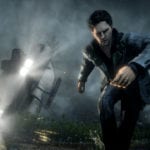 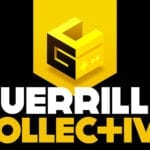