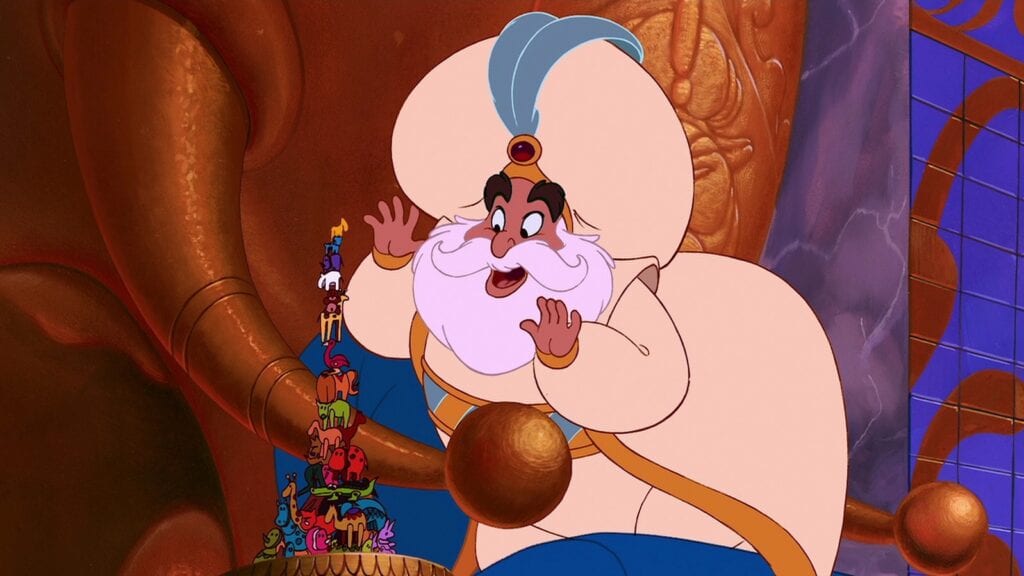 Disney has a big slate of films on the horizon that aim to re-imagine several of its most beloved animated classics. Adaptations of Maleficent, Cinderella, and Beauty and the Beast have already proven to be hits at the box office, and now an Aladdin remake has just recently started production. Most of the major roles in the movie have been cast including Will Smith as the Genie and Power Rangers‘ Naomi Scott as Princess Jasmine. Now it looks like Jasmine’s father, the Sultan of Agrabah, has been cast, with actor Navid Negahban filling the curly shoes. 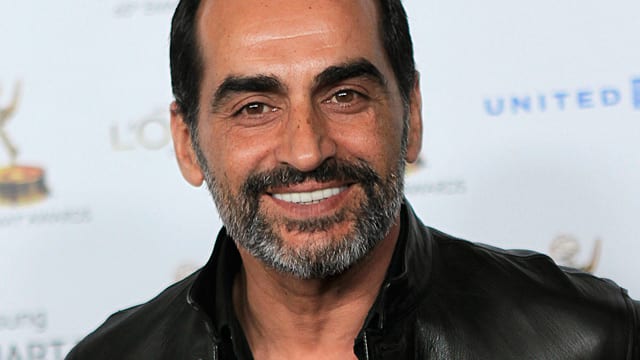 People may recognize Navid Negahban from his appearance in the film American Sniper, his various video game voice works, or his notable role in Homeland as Abu Nazir. Joining the Sultan are a number of talented actors and actresses, with Mena Massoud as Aladdin, Will Smith as the Genie, Naomi Scott as Princess Jasmine.

Fellow Homeland actors Marwan Kenzari will be playing Jafar and Numan Acar as the villain’s right hand man Hakim. Nasim Pedrad and Billy Magnussen will portray Dalia and Prince Anders, two new characters created just for the film. Guy Ritchie, who directed this year’s unique take on King Arthur, will helm the film while Beauty and the Beast’s Alan Menken returns to provide the music.

The release date for Disney’s live-action Aladdin is unknown as of yet, but is expected to arrive following 2019’s The Lion King adaptation. What do you think? Is the cast for the Aladdin remake stacking up nicely or is Will Smith too much of a wild card casting decision? Let us know in the comments below and be sure to follow DFTG on Twitter for the latest gaming and entertainment news 24 hours a day! For more recent remake news, ride a magic carpet over to these next few articles: 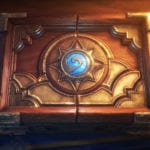 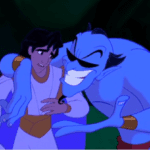