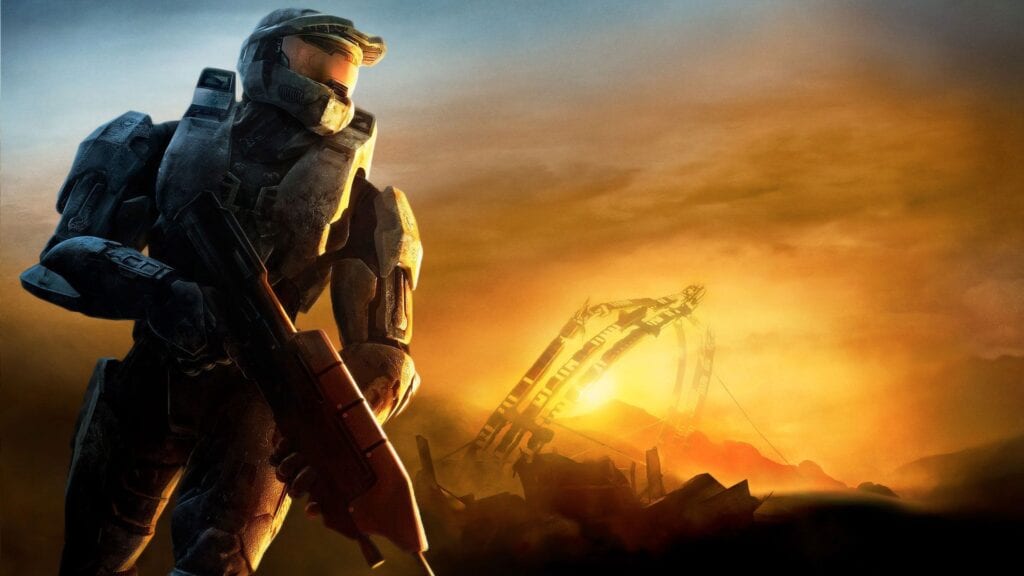 Last week, studio head of 343 Industries Dan Ayoub departed the studio to work with Microsoft’s Mixed Reality team. A new studio head has been named and his name is Chris Lee. Lee is a Microsoft veteran, beginning as a Software Test Engineer back in 2003 and working his way up the ranks to become the Executive Producer who worked on Halo 5: Guardians. Prior to his work on Guardians, he was Lead Producer on Halo 4. Now he will be heading up production of future first person shooter games, according to Frank O’Connor the Franchise Development Director of 343 Industries.

follow our new studio head @tefferlee because he's keen to talk about Halo and better at twitter than me. I am still mastering MySpace.

In a following post, O’Connor clarified that Lee would not be replacing Dan Ayoub. Chris Lee would be “heading the FPS production not replacing Dan.” According to O’Connor, the roles of Lee and Ayoub are “two different things”. The loss of Dan Ayoub was not the only news to occur for 343 last week either. The studio confirmed that while they would make an appearance, there would be no Halo 6 news at the fast approaching E3 next month. Also recently denied was any hopes for a Halo 3 remaster. What fans do know is that even though the title was well received, 343 has acknowledged the issues of Halo 5: Guardians and will opt to focus on the Master Chief in Halo 6 after noticeable disappointment from fans in the last title.

We may not be seeing any Halo 6 details coming soon but fans were teased that something else was on the way at E3. Keep an eye on DFTG for all the juicy details, we’ll be covering it live again this year. There’s change in the air for 343 Industries and can be a good thing. In the hands of a Microsoft veteran like Chris Lee, fans should have nothing to worry about. What are your thoughts on the new Studio Head FPS? Let us know is the comments section below. As always, don’t forget to follow Don’t Feed the Gamers on Twitter for 24/7 coverage of all things gaming and entertainment. 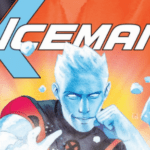 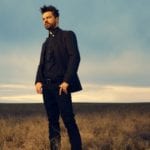