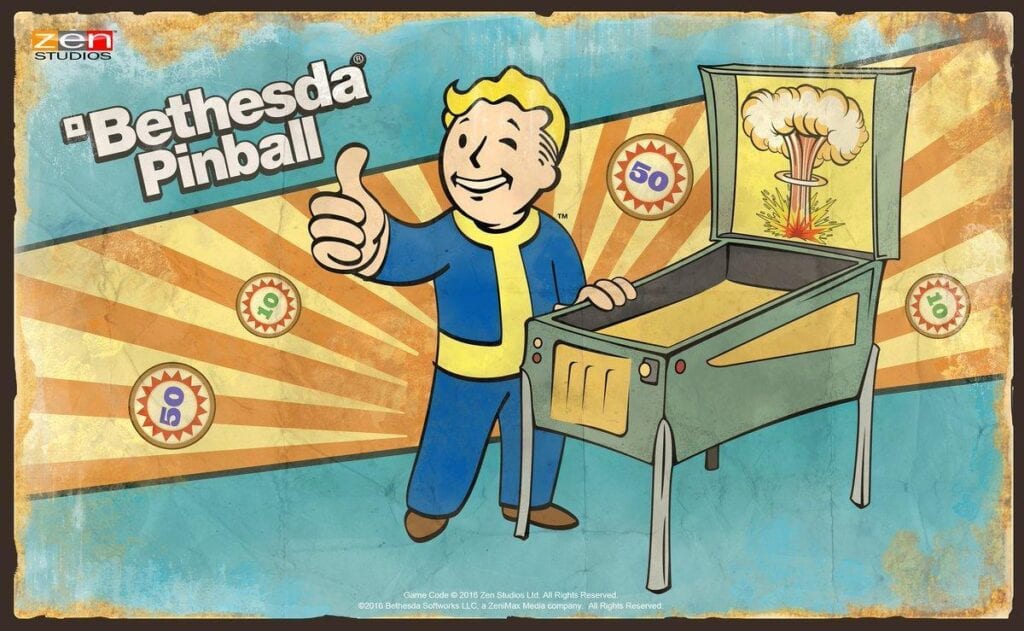 There are a grand list of things that are frustrating in this world: a basketball that skates and bounces around the rim of a hoop, a nail that bends when you try to hammer it, a download that halts at 99%, and so much more. Everyone and their mother knows what pinball is. And everyone has experienced the most loathsome instance in which a pinball falls exactly between the paddles of the machine. Now we can experience that same infuriating moment in the wastelands – a Bethesda Pinball may be inbound. 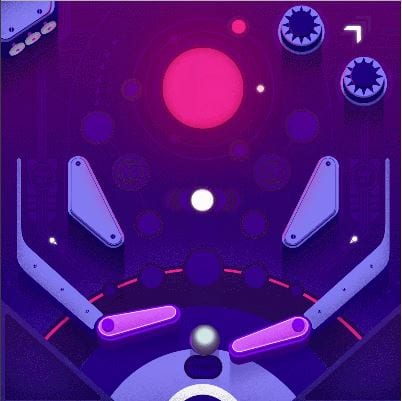 Not only does Bethesda make games that play with our heart strings, Zen Studios just released a poster to, perhaps, hint at a Bethesda pinball game. The world is giving gamers an opportunity to flip tables, or their computer, depending on the platform release.  Zen Studios have not announced any further details on the game’s production, other than a teaser in the style of a 1950’s propaganda artwork, and caption that reads: “Stay tuned for more info.”

My love/hate relationship for pinball will be renewed if they design it just right. More than likely, Zen Studios will make this a virtual pinball game just like their Portal, Star Wars, and South Park pinball ones – to name a few. It will probably be available for console as well. If they were to make an in real life machine of it – well, then. Whatever it takes me, it is going to reside in my house.

In other Bethesda news, if you haven’t checked it out yet – Dishonored 2 was released a few days ago. There have been some reports from PC players regarding frame-rate and several other port issues, but Arkaine is investigating it. Aside from a few technological glitches, the game is overall receiving a widely positive reception from the gaming community. People are digging the Corvo/Emily dynamic.

What do you think of this teaser? Would you play it? Wouldn’t it be awesome if someone made a Bethesda-themed pinball machine in real life? Let us know your thoughts in the comments section below, we would definitely love to hear from you! 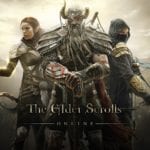 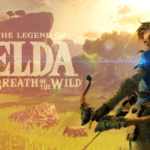 New Legend of Zelda: Breath of the Wild Won't Be Available at Nintendo Switch Launch