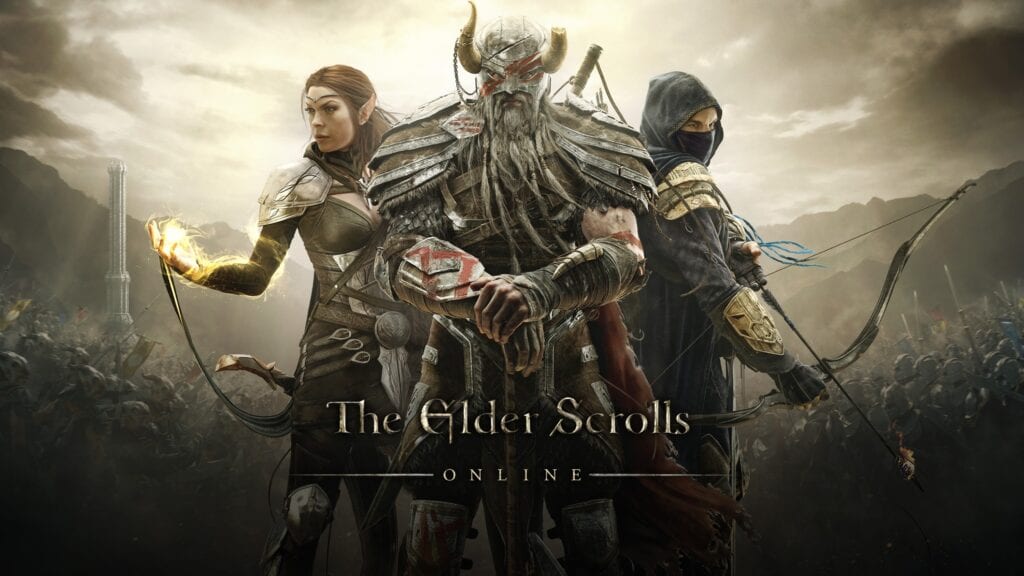 The Elder Scrolls Online has officially begun its Free Play Weekend today. Opening for PlayStation 4, PC, and Mac, Bethesda opened up the servers at midnight for new players to give this game a try. The extended weekend free play will run until  November 20th at midnight, and gives prospective players a chance to try out the game before committing to making a purchase.

This Free Play Weekend holds nothing back for players. Anyone who chooses to give the game a shot for the next few days, whether they choose PS4, PC or Mac, gets full access to the base game, 500 Crowns to purchase in-game loot, and  any progress they make will carry over if they choose to purchase the game once the weekend is over. That’s a great perk for gamers, since coming across Crowns can be tough unless you crack out that credit card, and losing progress can be frustrating, especially if players choose to continue their quest in Tamriel.

So far, there is no word when Xbox One gamers will be getting their own Free Play Weekend, but Bethesda promises to keep players updated on that information. While Microsoft fans will have to wait a little bit longer to cash in on these perks, those who have the opportunity, should give this massive MMO a try. Aside from the perks of carryover progress and free crowns, all versions of The Elder Scrolls Online will be heavily discounted this weekend and players also have the opportunity to enter the One Tamriel “Trip of a Lifetime” sweepstakes. If you’re looking for an excuse to try and snag yourself a trip to an exotic location, here’s your reason to give this game a try. What do you have to lose? It’s free!

One thing to keep in mind, however, is your hard drive space. This is an extensively large game no matter which platform you give it a try on. The PlayStation Store states your consoles will require a minimum of 75gb of storage to give this free game a try, while Steam states that your computers will require 85gb. This is a lot for a free game, but its well worth the space if this is the kind of title that suits you.

The Elder Scrolls Online One Tamriel has added some incredible additions to an already stupendous MMO title. If dragons, lore, magic and sword fights are you thing, give this Free Play Weekend a try, while you have nothing to lose! Will you be picking up this opportunity while the event is free? Are you a fan of the Elder Scrolls franchise? Let us know in the comments below, and game on! 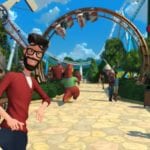 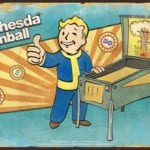 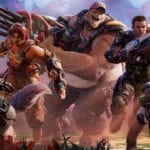