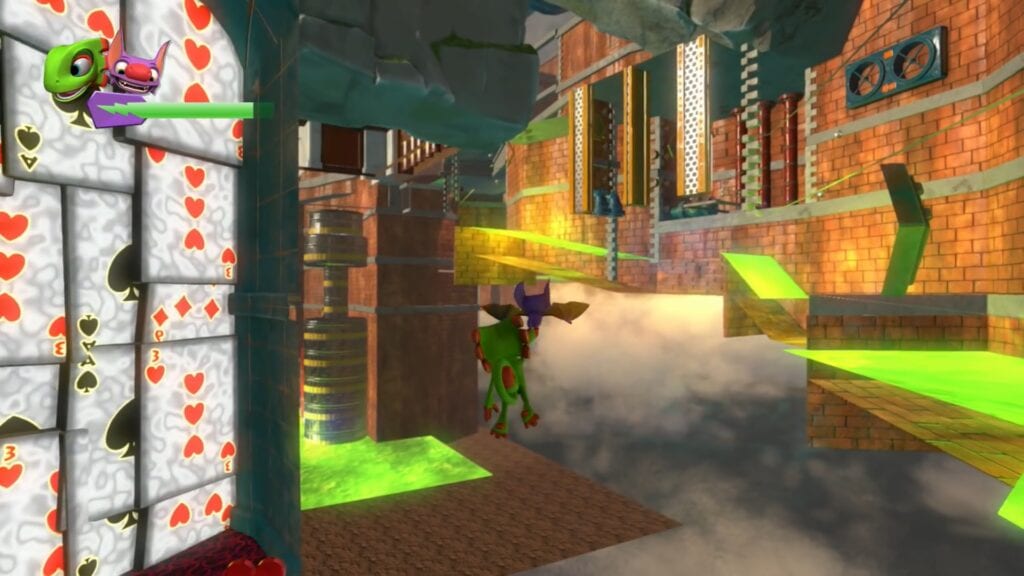 It isn’t hard to see where the new platformer Yooka-Laylee gets its influences from, the most obvious of which is the Nintendo 64 game Banjo-Kazooie. The cartoony art style and distinctive two-character gameplay are some of the most shared similarities between the two. This makes a lot of sense when considering developer Playtonic Games comprises several of the crew that worked on the original 90’s classic. One aspect that seemed to carry over from that era of gaming, most likely unintentional, is the presence of a Yooka-Laylee glitch that allows players to easily skip over large portions of the game. See the bug in action in the video below:

As revealed by YouTuber MilsTailsPrower, the end of the game is well within reach for those who would prefer a shortcut. In the game’s hub world, Hivory Towers, a particular spot on the map doesn’t seem to follow the same rules as the rest of the level and allows the title characters, with a little maneuvering, to pass through the game’s walls. From there players can use the Yooka-Laylee glitch to fly over to the game’s final boss where, under normal circumstances, it would be locked behind a large door until 100 Pagies are collected. 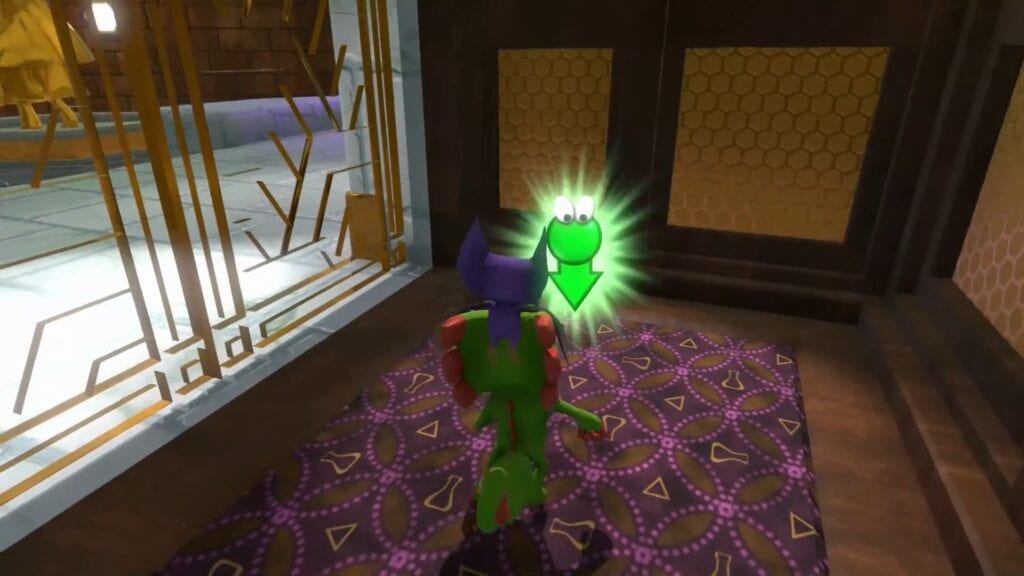 This new exploit will undoubtedly please the speedrun community, where using bugs to complete games well under their intended play time is commonplace. One of the more well-known glitches used for this purpose is Super Mario 64‘s “Backwards Long Jump” glitch where a series of well-timed jumps triggers the player to zip through walls and doors at high speeds, allowing completion of the game within minutes. While Yooka-Laylee is nowhere near as game-breaking as Mario 64, it could definitely end up as a speed-running favorite in the near future. Yooka-Laylee is out on PC, PlayStation 4, and Xbox One right now.

What do you think? Do you enjoy these kind of glitches for their speedrun potential, or do they completely break the game in your eyes? Let us know in the comments below and be sure to follow DFTG on Twitter for 24/7 video game and entertainment news. If more glitches is what you crave, check out these next few stories: 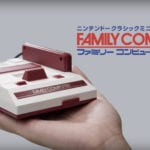 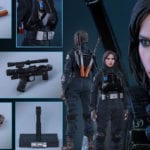