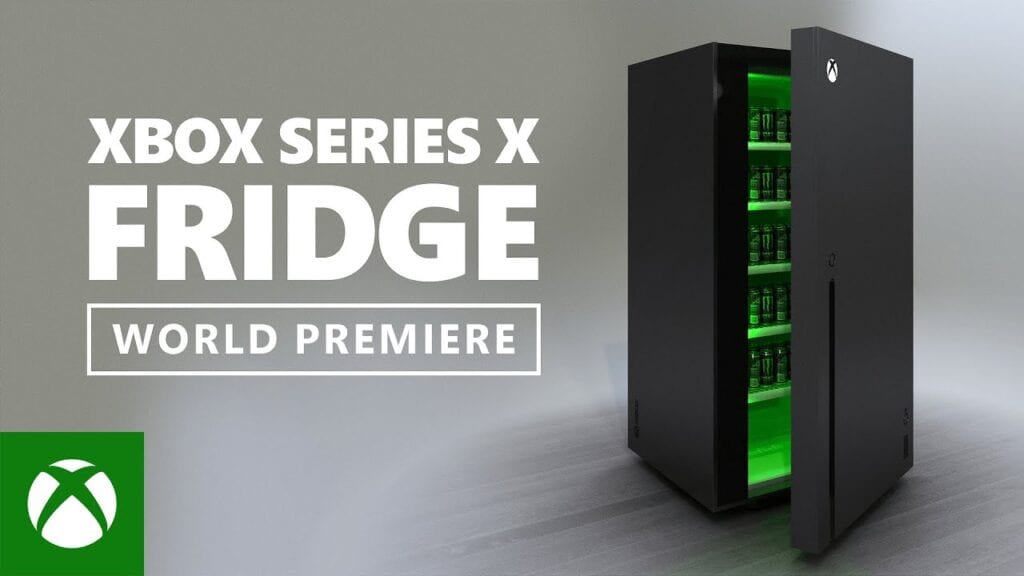 In less than a month, the next generation of video game consoles will be here, with the first big new device to release being the Xbox Series X. This evolution of the Microsoft video game empire has excited many with its great technological capabilities, but much of the internet’s conversations have focused on the console’s physical design resembling that of a common refrigerator. This fixation yielded a cavern full of memes, which recently culminated with Snoop Dogg revealing he possessed an actual refrigerator that looked like an Xbox Series X. Now, another Xbox Series X fridge is up for grabs in a new contest.

Follow and retweet with #XSXFridgeSweeps for a chance to win the Xbox Series X Fridge.

Microsoft recently released a new video on their official Xbox Twitter account showcasing their Xbox Series X fridge. The custom-designed refrigerator matches the one that Snoop Dogg had previously unveiled on a video shot at his studio along with an Xbox Series X-shaped birthday cake and the actual console itself. Now, another version of the fridge has been created for the purposes of being given away to a fan through a new Twitter contest. 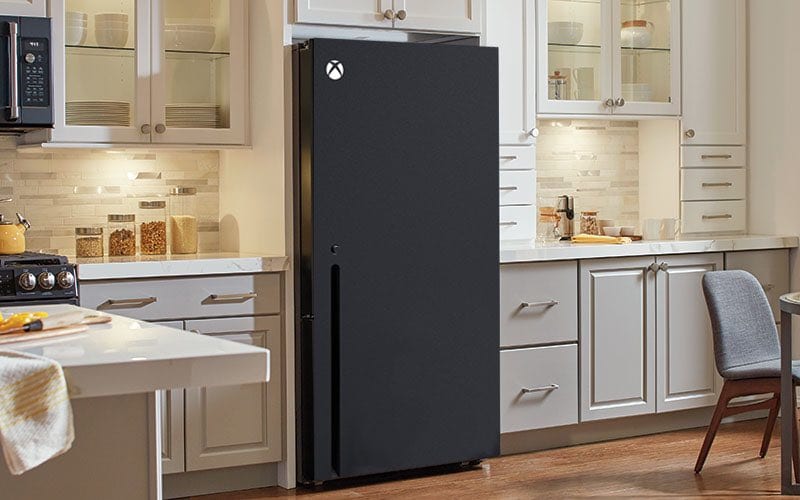 All one has to do to win the Xbox Series X fridge is follow the official Xbox Twitter account, retweet the video of the refrigerator and use the hashtag #XSXFridgeSweeps in the retweet. Fans have until November 4th to retweet the video and take a chance at winning the appliance. The functional fridge looks stunning, and is quite an elaborate result of months of internet memery. Hopefully it’s not too late for Sony to make a PlayStation 3 George Foreman grill in response.

Are you guys going to try to win the Xbox Series X fridge in the new contest? Let us know in the comments below! Be sure to stay tuned for the latest Xbox Series X news, such as Microsoft confirming that the Xbox Series X will not be backwards compatible with Kinect titles, here on Don’t Feed the Gamers! Follow us on Twitter to see our updates the minute they go live! 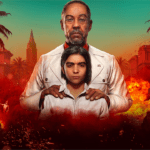 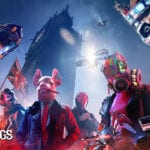