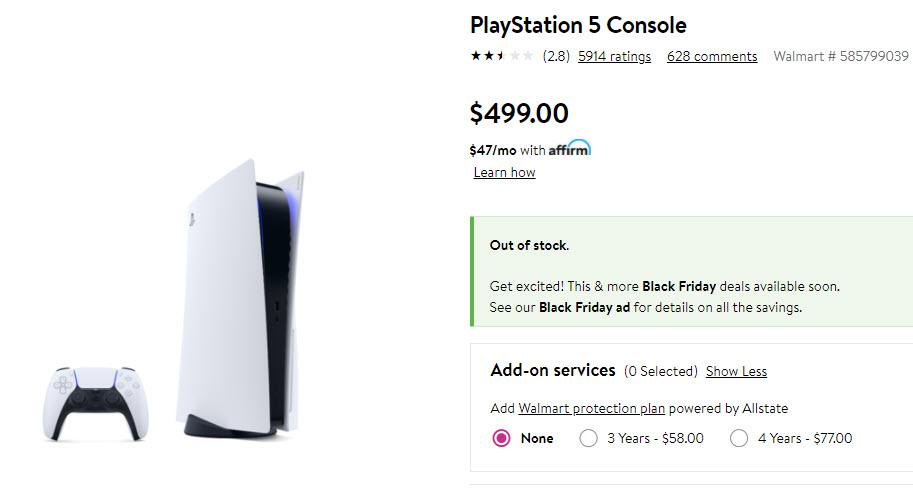 While the new generation of video game consoles has been available for a little more than a year so far, sadly many prospective owners have not been able to get their hands on the Xbox Series X or PS5. These console limitations are mostly owed to supply chain complications caused by the pandemic, but can also be attributed to the rampant amount of scalper bots purchasing the devices. Some scalper groups have even been able to amass thousands of PlayStation 5 units using these bots. Now, US Democrat lawmakers have prepared new legislation that could ban Xbox and PS5 scalper bots from the country. 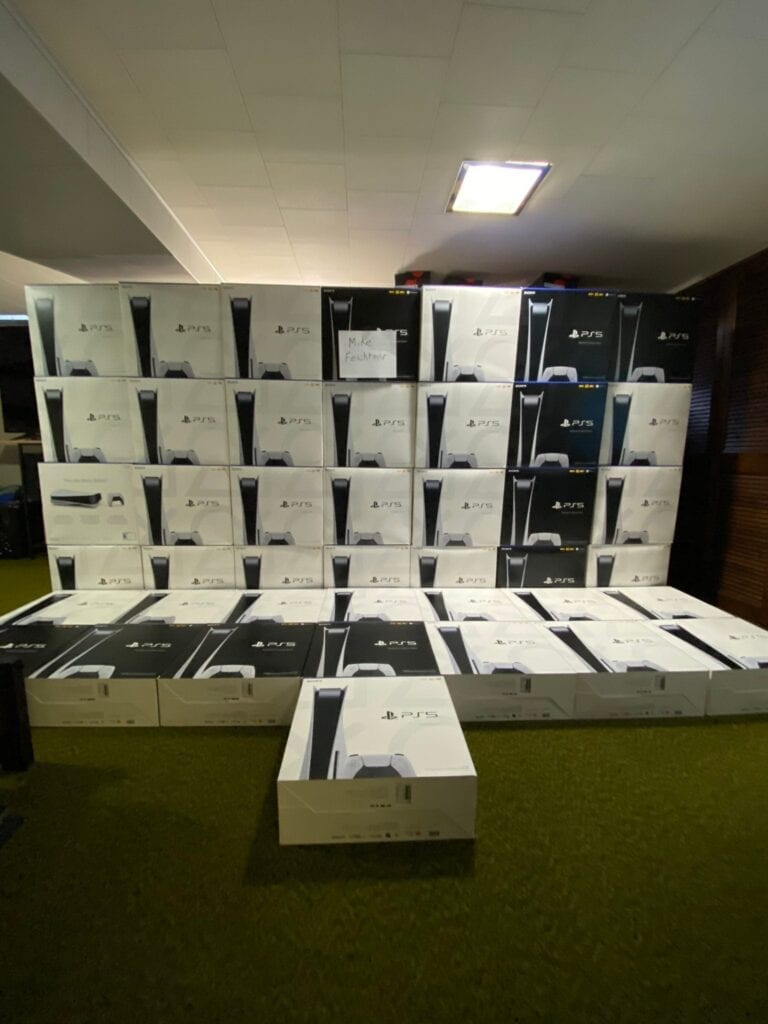 New York Democrat Representative Paul Tonko has shared a new press release on his official website regarding the new piece of legislature. Backing the bill are fellow Democrat Senators Richard Blumenthal of Connecticut, Ben Ray Lujan of New Mexico, and even Senate Majority Leader Chuck Schumer of New York. The bill’s intent is to curb the purchasing activity of scalper bots on expensive or high-demand items that would be sold for high markup on the third-party market. The big culprits of this lately of course being Xbox and PS5 scalper bots that sell the devices at ludicrously high prices. As Tonko states:

“Our Grinch Bots Act works to level the playing field and prevent scalpers from sucking hardworking parents dry this holiday season. I urge my colleagues to join me in passing this legislation immediately to stop these Grinch bots from stealing the holidays.”

The act’s name, of course, pays reference to the classic Dr. Seuss character that tries to steal Christmas, similar to what Xbox and PS5 bots do to kids who want the consoles as a holiday gift. Other countries have already enacted laws to prevent scalper bots, such as the UK’s measure to prevent consoles and PC parts from being sold second-hand at overly priced markup. It is not yet known how exactly this law will be enforced in the US, but it will likely involve the FTC’s intervention. Hopefully, the law is enacted soon so that little Timmy can kill demons in Demon’s Souls by next holiday season.

What do you guys think about the US legislation that could ban Xbox and PS5 scalper bots? Let us know in the comments below! Be sure to stay tuned for the latest PS5 news, such as Sony’s confirmation that they are reducing their expected amount of PlayStation 5 unit supply manufactured for the year, here on Don’t Feed The Gamers. Follow us on Twitter to see our updates the minute they go live! 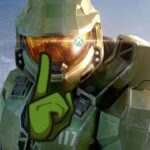