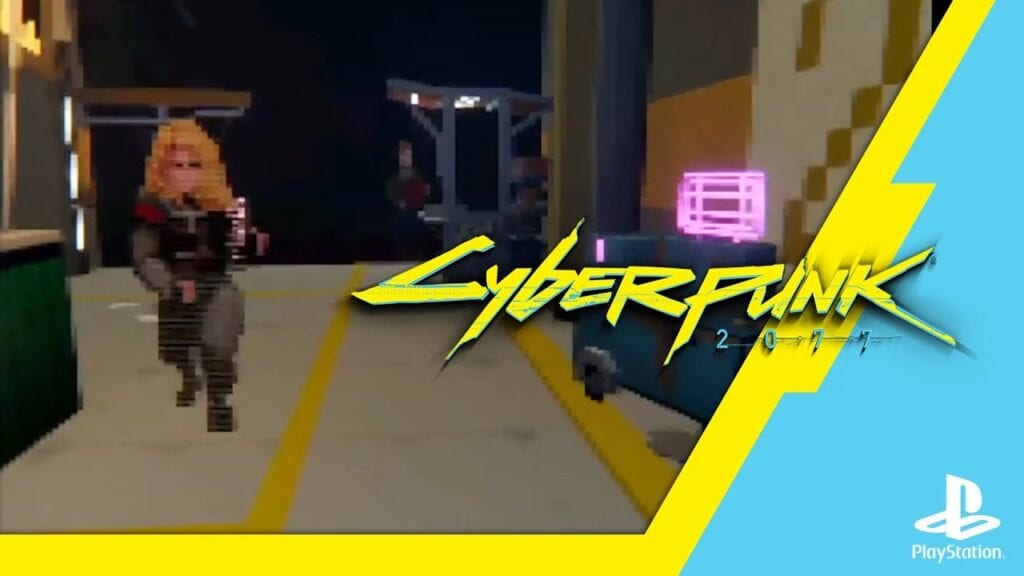 Cyberpunk 2077 is easily one of the most anticipated games of next year, and fans are clamoring for any morsel of information they can get. While it may be a little while until we get to play the CD Projekt RED title, the fandom has already begun to create some really cool stuff! YouTuber and Game Developer Bearly Regal has taken his talents for “demaking” modern games and created a PlayStation 1 version of Cyberpunk 2077.

The video is mainly a recreation of the E3 2018 gameplay demo shown behind closed doors, later released to the public. While the “demo” is only about 30 seconds of footage, it has an impressive level of detail. The gun store and Magami storefronts are rendered in new blocky, pixelated glory. There are even a few civilians with fabulously low frame walk cycles.

The rest of the video is a fascinating look at how Bearly Regal made this retro-style “teaser.” What most folks might find surprising is that this demo was done entirely in Dreams, the game/engine from Media Molecule on PS4. Hearing about the compromises Bearly had to make while making the scene look like the footage is very much in the same spirit of game development in the ’90s. Dreams allowed him to use the same techniques and practices. For instance, simulating 3D by having a 2D texture perpetually facing the player’s perspective. Hopefully, more videos and projects like this will be on the way soon!

Would you play a retro version of Cyberpunk 2077? What other games would you want to see PS1 remakes? Let us know in the comments below! Be sure to follow us on Twitter, Like us on Facebook, and check out all the latest news from Don’t Feed The Gamers: 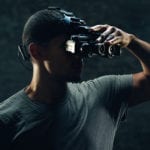 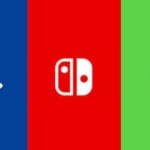