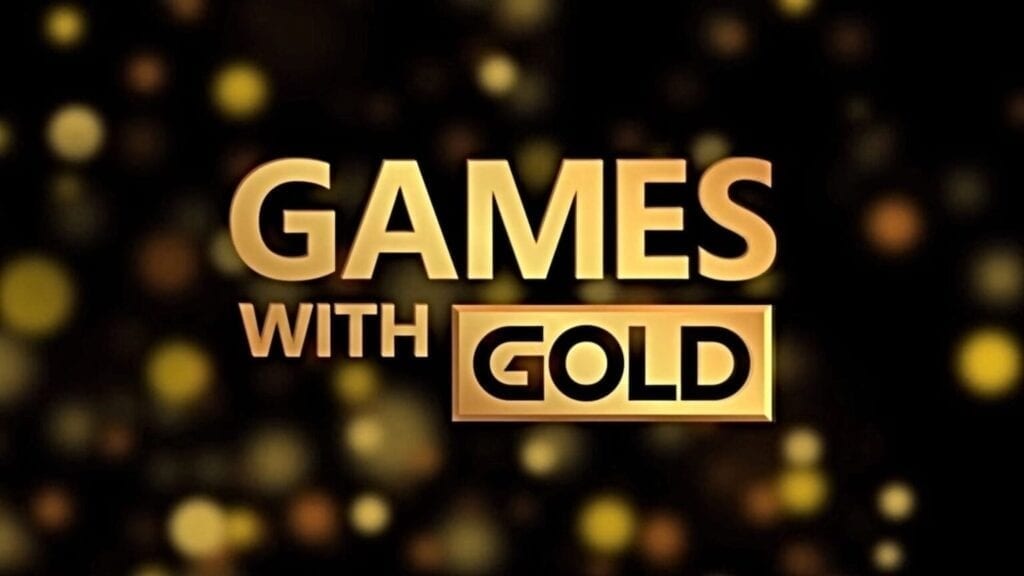 The arrival of a new months brings with it a brand new batch of offerings from Microsoft as part of its ongoing Xbox Games with Gold subscription service. This current month’s batch featured a veritable mixed bag of titles, with games Shantae and the Pirate’s Curse and Sine Mora still available until the end of June. As one would expect, the free batch of Xbox Games with Gold titles for July 2020 are similarly diverse.

Microsoft took to its Xbox Wire site to reveal the latest batch of titles that are free through its Xbox Games with Gold subscription service. The games for July 2020 are WRC 8 FIA World Rally Championship, Dunk Lords, Saints Row 2, and Juju. The reveal trailer for this month’s games can be seen below:

Here’s the breakdown of title availability:

As previously mentioned, subscribers have just a few more days left to snag a couple of the titles that are available through this month’s list of offerings, with next month’s batch kicking off beginning on July 1st.

So, thoughts on the upcoming batch of Xbox Games with Gold titles? Which ones are you planning on downloading? Let us know in the comments section below, and as always, stay tuned to Don’t Feed the Gamers for all the latest gaming and entertainment news! Don’t forget to follow DFTG on Twitter for our 24/7 news feed! 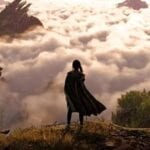 Square Enix Will Announce 'Several' Games In The Coming Months 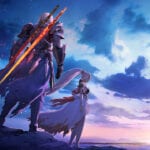