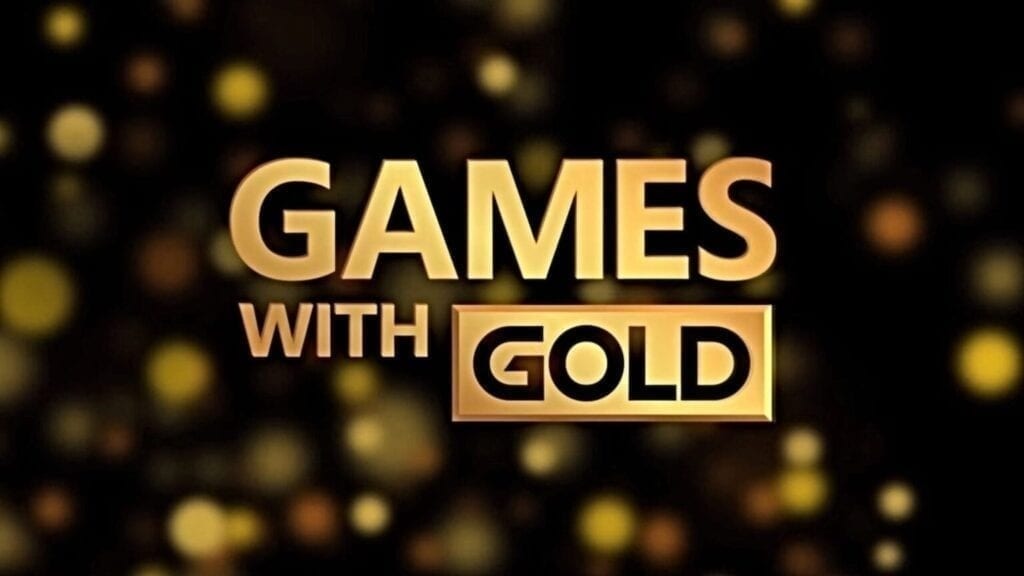 Microsoft has presented its best efforts in recent years to improve the appeal of the Xbox platform, especially in regards to its digital offerings. The implementation of Xbox Game Pass has provided great value to Xbox consoles, especially for those looking to play the newest first-party Xbox games. Xbox has also provided great games for free to subscribers of Xbox Live Gold, which is an even better deal now that Microsoft reversed the price of Xbox Live Gold. Now, the March 2021 Xbox Games With Gold titles have been revealed, and they are certainly some worthy games that contribute to the value of Xbox Live Gold. 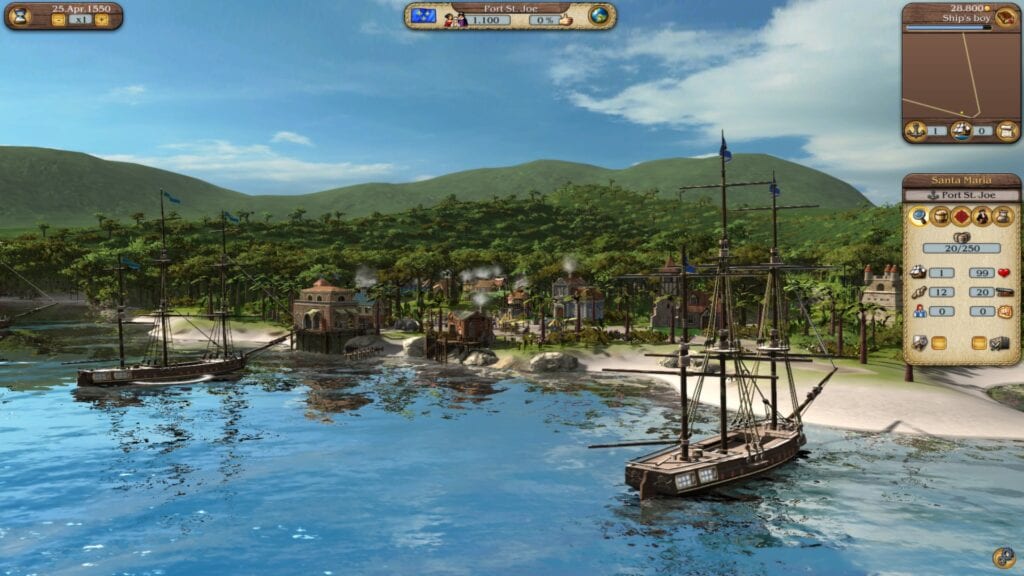 Microsoft announced the new March 2021 Xbox Games With Gold lineup on the official Xbox website. Per usual, two of the games will be available at the beginning of the month, and the other two will be available halfway through the month. Available on March 1st will be Warface: Breakout and Metal Slug 3. Warface: Breakout is a tactical online first-person shooter, which coincidentally has a special event offering new cosmetic items starting on March 8th. Metal Slug 3 is a classic sidescrolling co-operative shooter beloved by gamers worldwide. 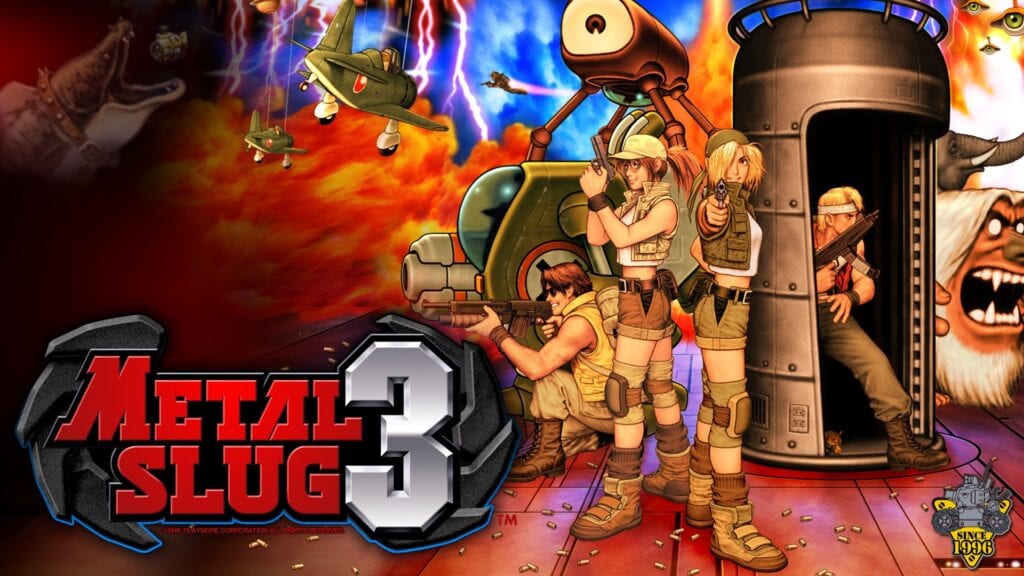 Available starting on March 16th through Xbox Games With Gold will be Vicious Attack Llama Apocalypse and Port Royale 3. Vicious Attack Llama Apocalypse is a twin-stick top-down co-operative shooter game that is set in an apocalypse overrun with a llama infestation. Port Royale 3 is a business simulation game that has players venture as either a trader or a pirating adventurer in the 17th Century Caribbean islands. Microsoft has been making several key decisions to make the digital services of the Xbox Live network appealing to gamers, and this new offering of Xbox Games With Gold for March are a clear reflection of that.

What do you guys think about the Xbox Games With Gold for March 2021? Let us know in the comments below! Be sure to stay tuned for the latest Xbox news, such as the Xbox Series X/S premium headset revealed by Microsoft, here on Don’t Feed the Gamers! Follow us on Twitter to see our updates the minute they go live!