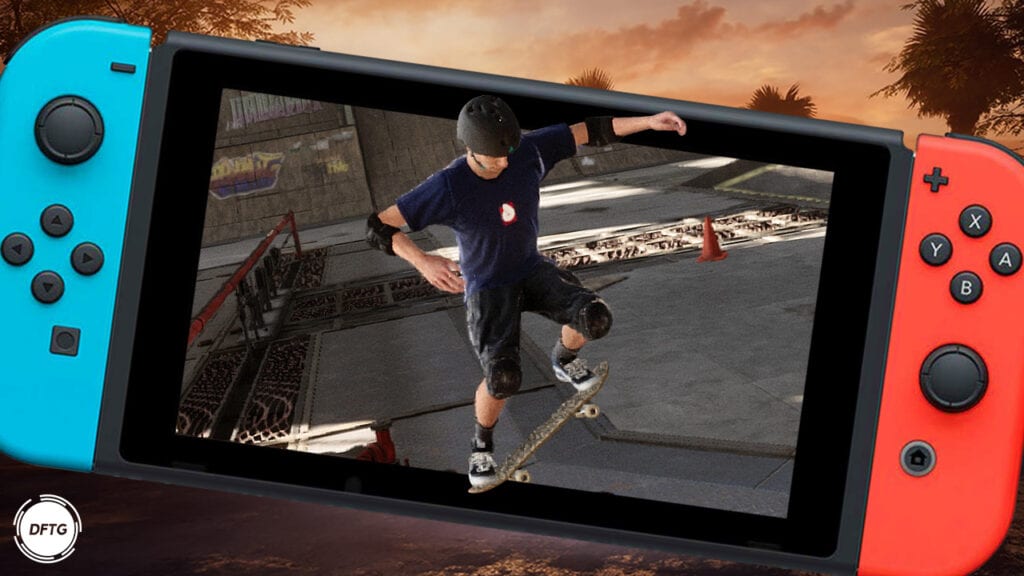 The tuneful, arcade-style offerings of the Tony Hawk skateboarding games were finally revived last year upon the release of Tony Hawk’s Pro Skater 1+2, earning a nice bit of praise in the process. While the release proved pretty successful in its debut for PC, PlayStation 4, and Xbox One, it looks like more platforms are now on the way in the form of Nintendo Switch and next-gen systems.

Revealed in a new announcement, Tony Hawk’s Pro Skater 1+2 is officially set to release for PlayStation 5 and Xbox Series X/S on March 26th, with a Nintendo Switch version coming later in 2021. The next-gen versions are touted as including upgrades like “improved resolution, spatial audio, high-fidelity atmospherics, and more” with 4K resolution and 60 FPS capabilities reserved for PS5 and Xbox Series X/S, a performance mode rendering at 1080p and 120 FPS, as well as 1440P and 4K upscaling for Xbox Series S.

Pre-orders are currently live for PS5 and Xbox Series versions, though last-gen versions of Tony Hawk’s Pro Skater 1+2 are looking to take a unique approach in crossing over to new consoles. PS4 and Xbox One owners of the Digital Deluxe Edition are able to upgrade to next-gen for free, with everyone else required to buy the so-called “Cross-Gen Deluxe Bundle” priced at $10 USD. In addition, the pack also comes with “the secret skater The Ripper, retro gear for Create-A-Skater, and retro skins for Tony Hawk, Steve Caballero, and Rodney Mullen.”

While it might present a bummer to see an extra fee attached to next-gen upgrades, the current-gen debut of Tony Hawk’s Pro Skater 1+2 is sure to be a welcome experience, especially as the base game already looks pretty visually amazing in and of itself. The Nintendo Switch version is sure to be a big hit as well, adding a bit of portability to the proceedings and joining a growing group of Activision titles finding another home on Big N’s hybrid hardware.

When you 👀 something that stops you in your tracks 🛹 pic.twitter.com/J0z5Urpmnk

Tony Hawk’s Pro Skater 1+2 is now available for PC, PlayStation 4, and Xbox One,

What do you think? Are you excited to get your hands on the next-gen Tony Hawk’s Pro Skater 1+2, or do you feel you’ll end up getting the Nintendo Switch version? Do you think we’ll ever get Tony Hawk’s Pro Skater 3+4? Let us know in the comments below and be sure to follow Don’t Feed the Gamers on Twitter and Facebook to be informed of the latest gaming and entertainment news 24 hours a day! For more headlines recently featured on DFTG, check out these next few news stories: